The Game Marketing Awards (GMA) is the first and only US program to honour the top creative work produced by and for the video game marketing community. This week, it announced the finalists for its 10th annual program after receiving a record high number of entries, surpassing last year's submissions by nearly 20%. The GMAs celebrate the very best marketing, promotion and advertising practices for the video gaming and interactive entertainment community, and is the only awards ceremony of its kind. Winners will be announced at the 10th Annual Game Marketing Awards, which will be held at the Yerba Buena Centre for the Arts in San Francisco on Wednesday, April 22, and will be hosted by British comedian Jeff Leach, who himself has recent experience in the industry, having voiced a character in this year's popular Playstation 4 exclusive title; “The Order: 1886.”

The GMAs recognise marketing excellence in 42 categories, from Outstanding Overall Marketing Campaign of the Year, to Best PR Campaign, Best Game Footage Trailer. GMA finalists are determined through a rigorous two-step process. In the first step, finalists are selected by a panel of industry and peer professionals, then in phase two, an Elite Jury comprising leaders from all areas of the game industry, hold a final round of judging wherein they determine the Gold and Silver winners. Top finalists receiving the most nominations for this year's awards include industry heavyweights such as Ubisoft, Sony, Microsoft, EA and Activision, as well as advertising agencies such as AKQA. The 2015 Elite Jury is composed of various industry leaders such as Aaron Greenberg from Microsoft, Dario Raciti from Zero Code OMD, Jonathan Anastas from Activision and Sarah Anderson from 2K Games, amongst others. All of whom have been chosen due to their impeccable credentials and experience.

The show will be hosted by British comedian Jeff Leach

Kym Nelson, co-chair for the Game Marketing Board of Governors and senior vice president of sales at Twitch, said they are “Thrilled that entries for this year's Game Marketing Awards were at an all-time high.” She feels “This is a reflection of the incredible work being done by marketing professionals in the ever-growing video game industry,” and underlines her opinion that “Video game marketing is art; there is truly nothing like it.” She adds that they are all “Proud to recognise the achievements of these amazing individuals.” Tony Key, Game Marketing Awards Elite Jury member and senior vice president of sales and marketing at Ubisoft, is “Honoured to serve as a jury member for a program that promotes and celebrates marketing excellence.” He adds that the jury's “Rigorous judging process is essential to ensure that winning GMA submissions truly reflect the industry's best and brightest work year after year.” 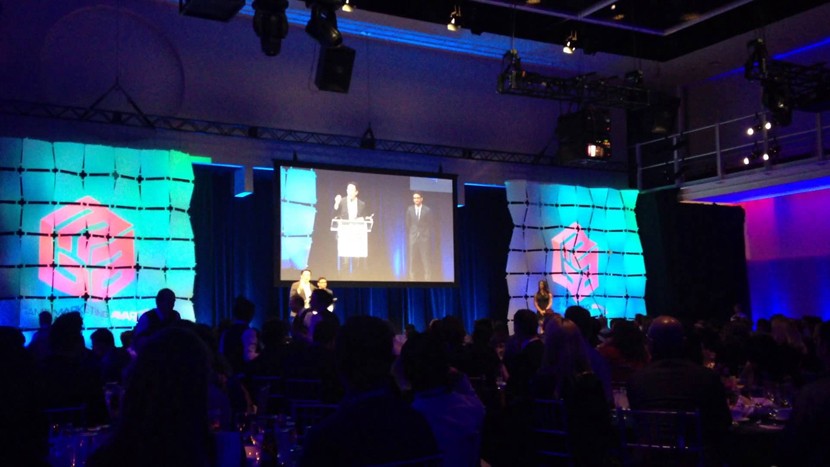 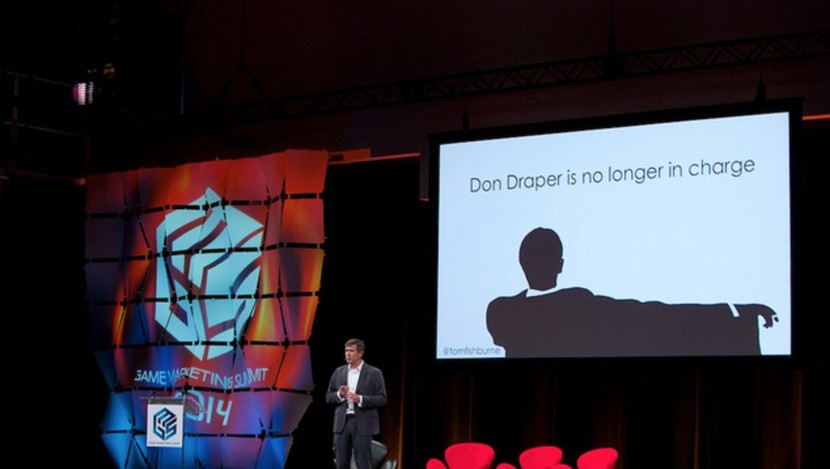 The awards take place at the climax of the Game Marketing Summit, a one-day event bringing together leading game industry marketing and brand executives to discuss, deliberate, debate and celebrate the issues, opportunities and successes driving the interactive entertainment industry. The summit is the world's largest interactive game marketing gathering, and celebrates marketing excellence overall, while providing an all-inclusive forum for common thought, bond and community. The summit is owned and operated by IDG World Expo, an award-winning producer of trade shows and events whose portfolio of conferences and events includes E3, Digital Entertainment World, Techmanity, and Macworld Mobile.