Gender bias has, until now, been one of those issues a lot of us like to sweep under the rug, even though we all understand it's a major problem. For many, it's a lingering reminder of a bygone age of rampant misogyny and prejudice that we'd rather forget, and for others it's just something it's more convenient to pretend doesn't exist anymore, despite the evidence. This is particularly true in the world of film making, where female directors are exceptionally rare, with the lion's share of the female talent to be found in front of, rather than behind the camera. To it's credit, Hollywood, which has always traditionally been a bit of a litmus test for the wider world as far as business practice is concerned, has sat up and taken notice, after facing intense scrutiny for its lack of diversity (only around 7% of the major films last year were helmed by women). The advertising industry, however, is falling dangerously behind.

Thankfully, one female director has taken up arms against this crippling lack of diversity behind the lens, and her courageous campaign to ensure that agencies, production companies and brands pledge together to get one woman director bid on every job is already being publicly backed by a glut of high-profile agencies. Alma Har'el has helmed spots for brands such as Airbnb and Stella Artois, directed documentary films like “Bombay Beach” and “LoveTrue”, and have even tried her hand at music videos, with the “Fjogur Piano” video for Sigur Ros, which featured a balletic Shia LeBeouf. Her “Free The Bid” initiative calls not only for all agencies to include at least one female director every time it triple-bids a production for a client, but for brands to actively encourage their agencies to include female directors in the bidding process and production companies to add more women to their rosters. The Free the Bid website will host the reels of 130 female directors, and will track the work women do as a result of the initiative. It will also organise agency screenings featuring female talent and put on events to showcase work done by those who are part of the platform. 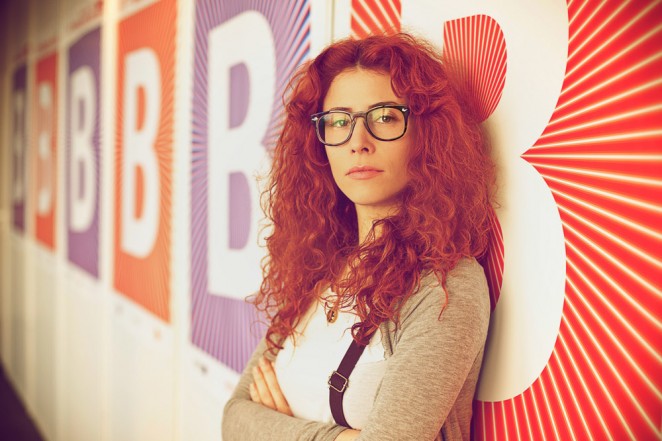 The idea for the remarkable project came to Har'el after Pereira & O'Dell Co-founder PJ Pereira, whom she had worked with on projects for Airbnb, reached out to her after seeing her quoted in a Mashable piece about gender inequities with commercial directors. The article had examined the rosters of the production companies that made Ad Age and Creativity's Production Company A-List and found that women comprised less than 10% of the rostered directors at those shops. Pereira had seen Har'el quoted in the article and the same day, he told everyone at the agency that he wanted to have a woman in every triple bid. Everyone agreed. It's that simple folks! 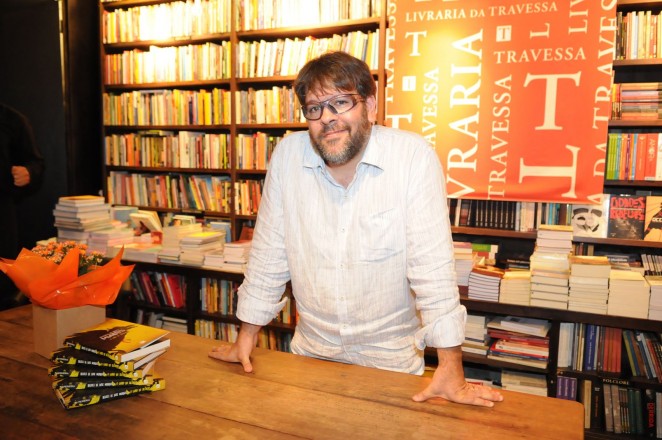 Alma Har'el said of the initiative's birth and rapid growth: “There's so much talking about women empowerment and the low percentage of women directors but when you see the numbers year after year there's not much change. I know how many women can't get a break and I wanted to do something practical and inclusive. I hope that the ad agencies that pledged are going to make a true effort to get more familiar with women directors. I just knew I had to bring that kind of thinking to everyone else. The next people to join were 180, then Mother pledged. It was right after I directed a Stella Artois commercial for Mother with an incredible creative director named Sasha Markova and we really started talking about it, how there's never any women. Mark Waites from Mother was one of the first people that joined in and I remember his email. I was just sending around this little PDF with the idea and he wrote me; We're in! I hope this stays alive and people who took the pledge are going to use the website to introduce themselves to the good work so many women are doing but also think about how to bring more diversity in general.I want to make sure other women filmmakers have the same chance to sustain themselves while being creative and shaping the way women are represented in advertising.”

Of course, it isn’t yet clear if or how the Free the Bid movement could roll out in other markets outside of the US, but, at it's root, it's a simple idea, and it's at least got off to a cracking start. It's also an incredibly timely campaign, as the clamour for more gender fairness in advertising has been growing for years, but seems to have really kicked off following several recent high-profile controversies. These include former J. Walter Thompson CEO Gustavo Martinez's accusations of sexist and racist comments, and the remarks made by former Saatchi & Saatchi Chairman Kevin Roberts, which implied that he believed that women didn’t necessarily want top industry jobs. In both instances, the controversies rightly lost them their jobs. I'd like to close this piece by personally lending my own voice to the movement. It's a little voice, granted, but put enough of those little voices together and you've got something that's impossible to ignore.