Find your friends at a festival with SEAT's app

Spanish car brand SEAT and experiential innovation agency Wildbytes have linked up with Google to create an essential app for festivalgoers that will help them locate lost friends this summer.

It works by opening the app and scanning the festival space with the camera lens of a smartphone and, provided all partygoers have it installed too, the icon for the wanted friend will appear on screen. The app will detail the lost friend’s position within the crowd as well as their distance from the finder.

A signal is sent out to let users know where their friends are as well as requesting for them to share their own signals to reveal their whereabouts. If a user is inactive at the time, they’ll receive a notification so they can access their friend’s location when they next open the app.

Users can also customise their personal signals which are the 3D elements that hover over their location with AR. A selection of fun options include a giant pointing hand, a slice of pizza, a gummy bear and a bunch of balloons as shown in the images below.

The innovative app aligns with SEAT’s strategy to connect with the music festival scene and aligns with its brand value as a lifestyle generator. The aim was to not just create something that was cool for festivalgoers, but a piece of tech that would solve a real-life problem in the physical space.

SEAT Lost&Sound is available in Europe on Apple and Android. 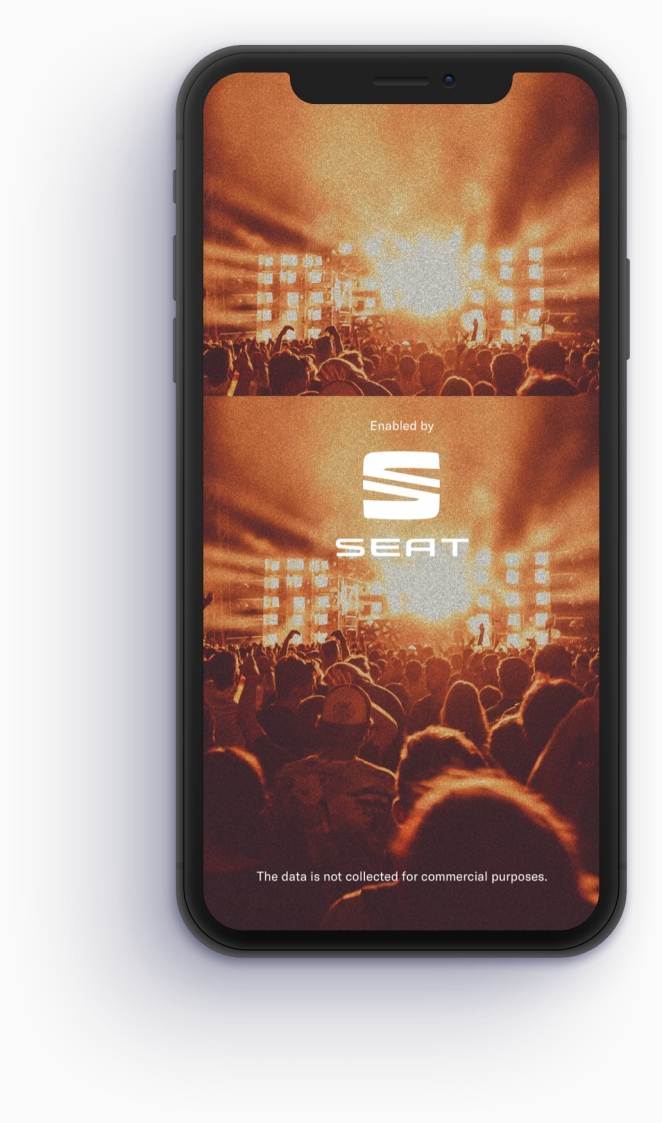 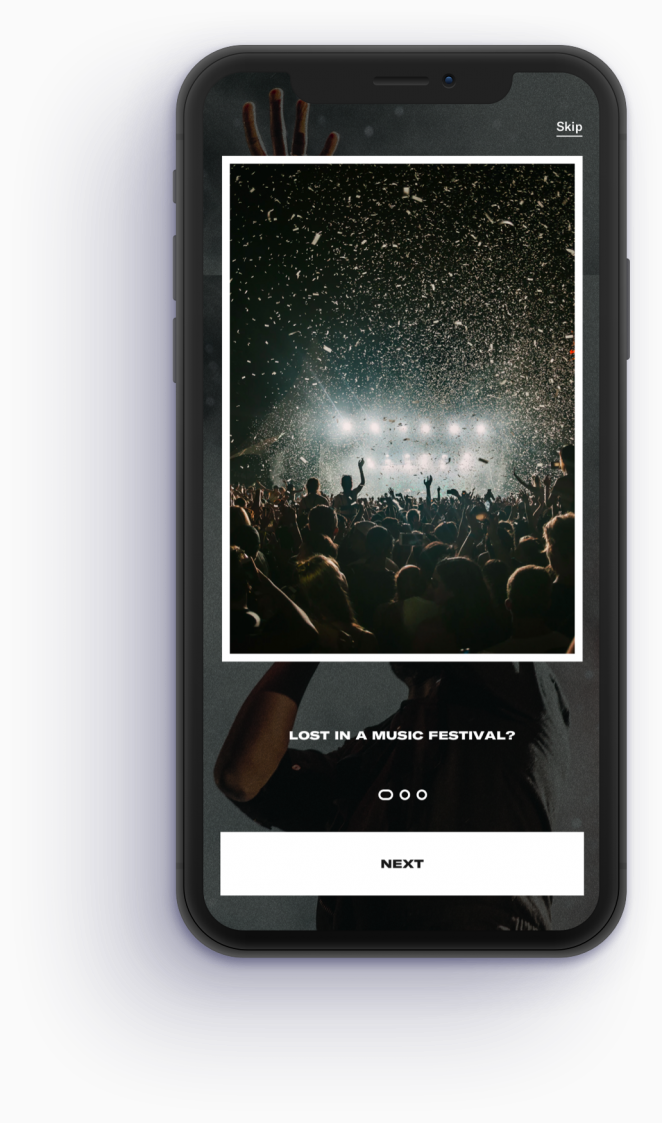 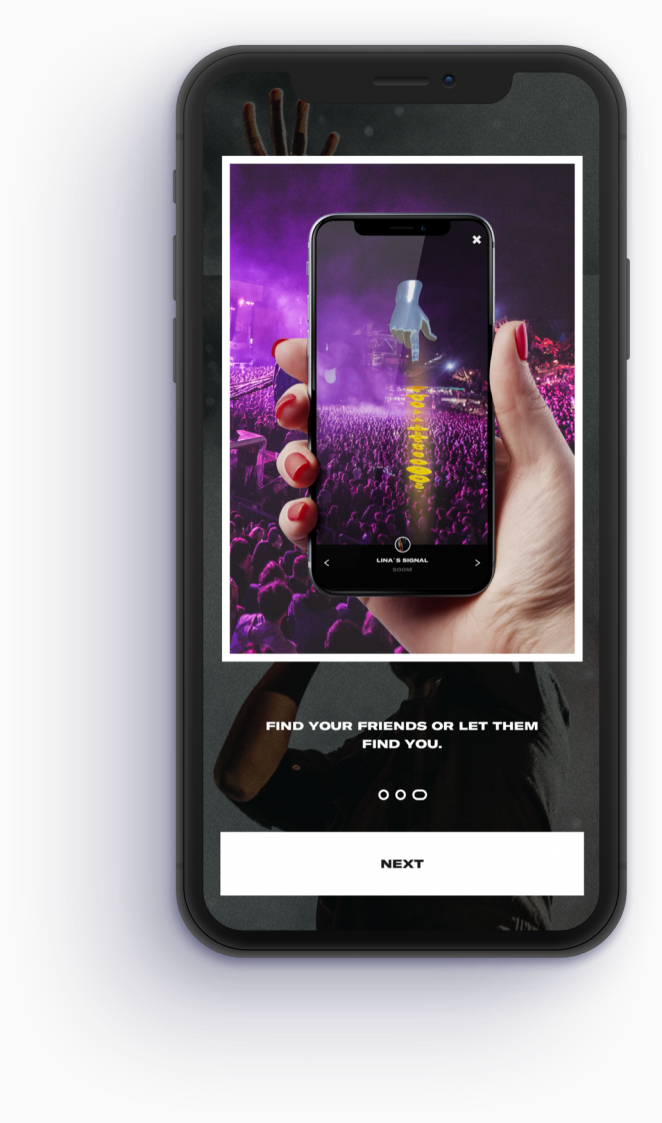 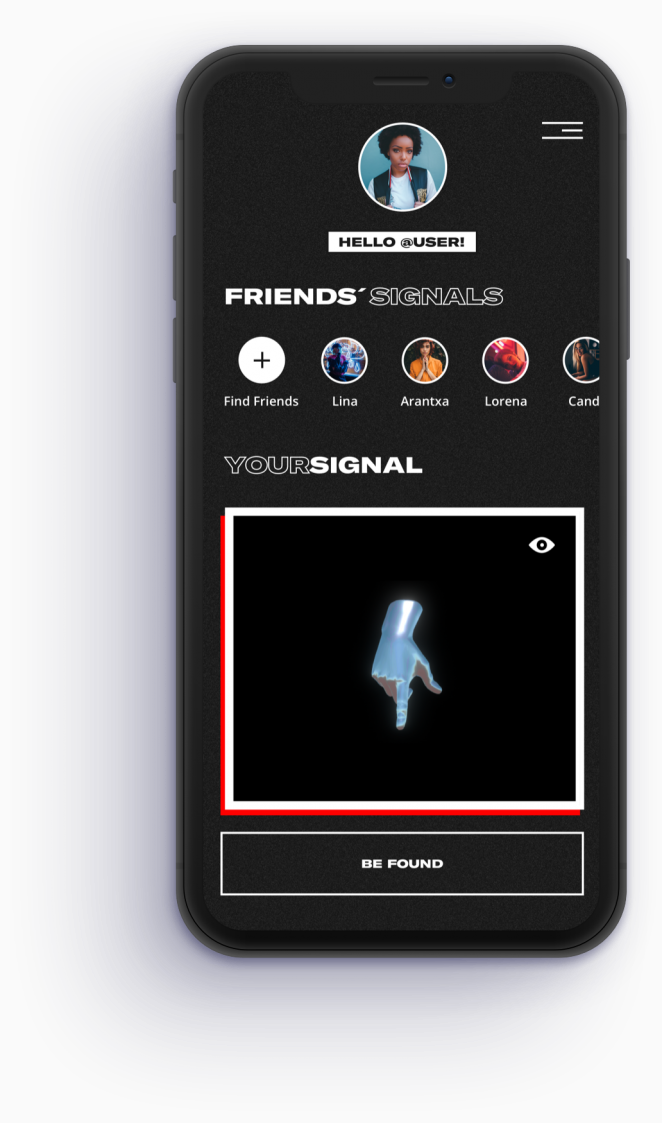 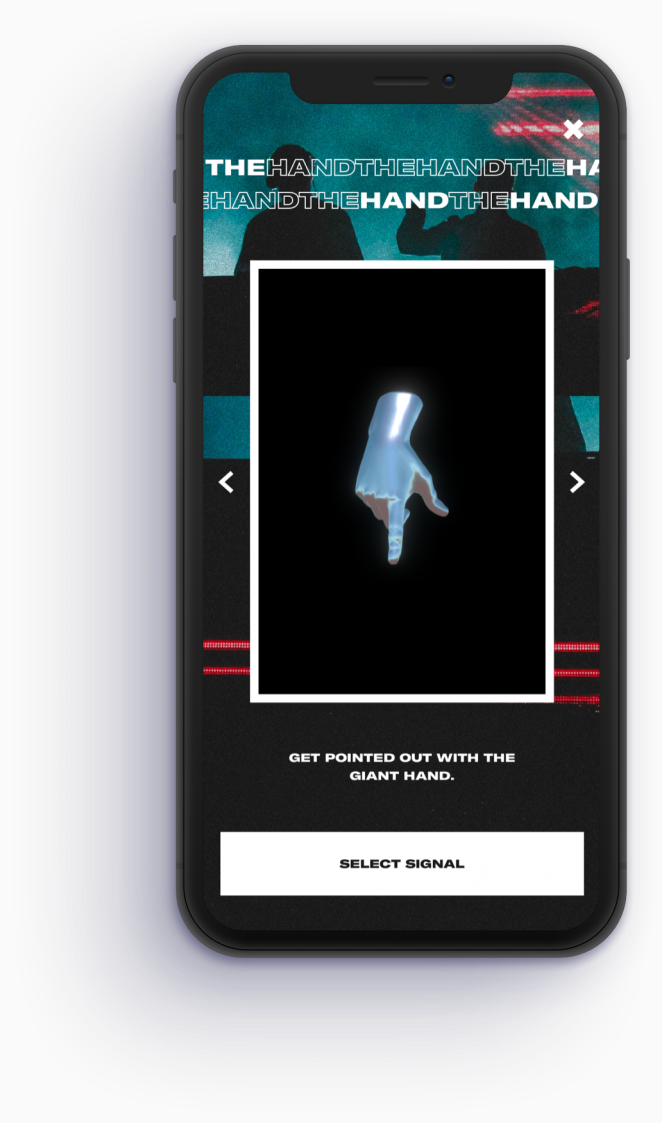 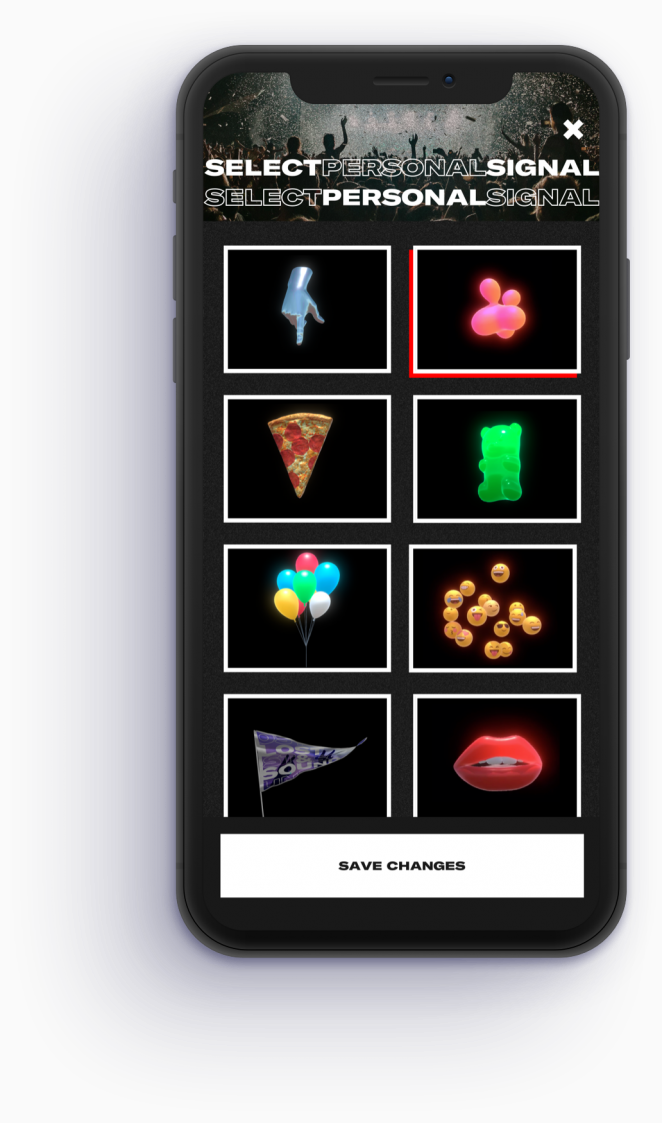 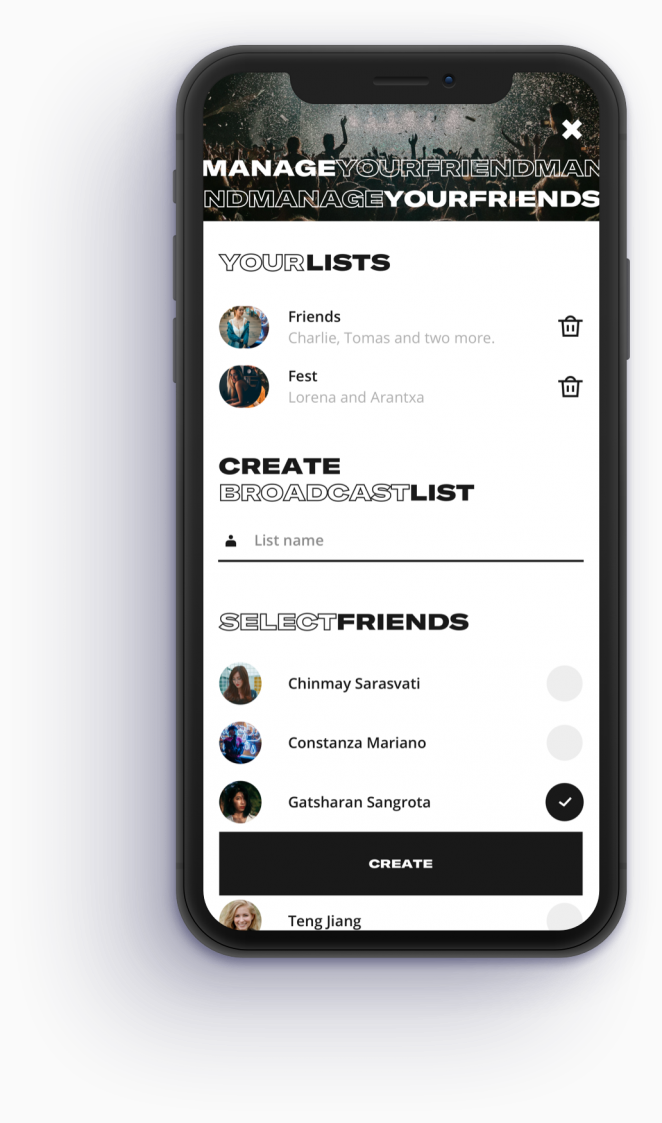 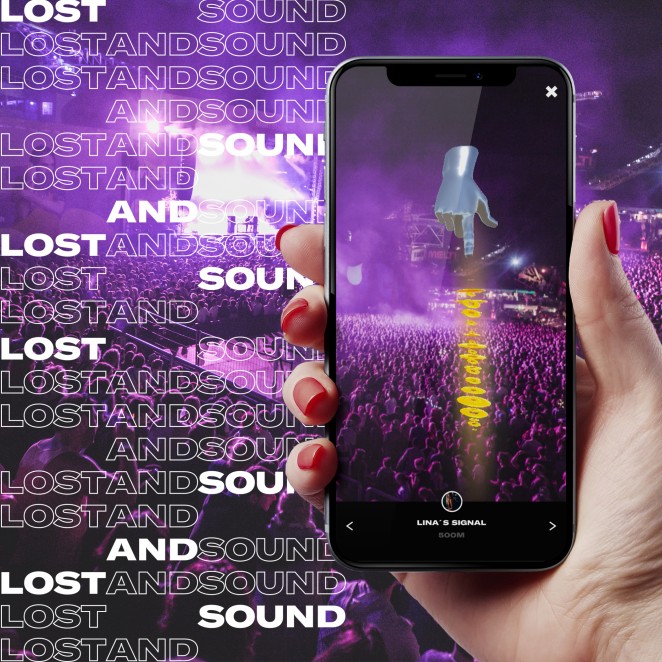