Porter Novelli, one of the leading public relations agencies in the world, named Fenella Grey as managing director of its UK office yesterday in a move which is effective immediately. Grey has 17 years worth of cross-practice agency experience, dealing with strategic growth and talent development, which are both skills she will be utilising and focusing on in her new role at the UK office. She'll be reporting directly to Sally Ward, who previously headed up the London office and now serves as president of the EMEA region.

Grey has 17 years worth of cross-practice agency experience, dealing with strategic growth and talent development

Grey joined Porter Novelli as deputy managing director in October last year and in her short time at the agency, she's overseen many important client wins such as General Electric and the Technology Strategy Board. Prior to joining Porter Novelli, she had spent six years working at freuds, the marking and communications consultancy, where she was a board director on the senior management team. Notable clients she worked with at freuds included Asda, Mars, Vodafone, Bupa, Pepsi and Eurostar. Before her time at freuds, she served as a director at Weber Shandwick. 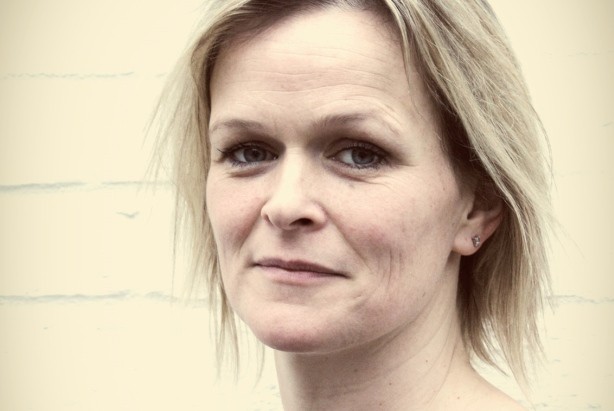 Karen van Bergen, Porter Novelli's CEO, is confident that the agency have made the right choice with Grey, who she feels is “The right leader to take the UK office to the next level." It's Grey's “Deep experience leading large teams and working with some of the world's biggest brands,” that helped her net the position, as well as her “Keen eye for talent, and track record of driving growth across a wide range of clients.” She feels that Grey's “Energy and passion for client service and new business cultivation will serve the London office well." Grey herself, meanwhile, looks forward to “Taking the agency into its next chapter and to driving forward pioneering campaigns." She believes the industry has entered “An exciting era of dynamism and opportunity," and with the roster of prestigious clients at Porter Novelli, as well as the agency's brand equity, Grey is well positioned to steer this particular vessel through such dynamic and opportunistic waters.

Grey looks forward to “Taking the agency into its next chapter and to driving forward pioneering campaigns."

Porter Novelli is a part of the DAS Group of Companies, which itself is a division of the Omnicom Group. The DAS Group also announced yesterday that it has acquired a minority interest in a Brazilian PR agency; 'In Press', an agency which has been an affiliate of Porter Novelli since 1999. Dale Adams, the chairman and CEO of DAS, said the group were pleased to finally formalise their long-standing relationship with the agency. He believes that "Brazil is an important market” for them, and this partnership will “Provide significant opportunities for growth in the years ahead." Kiki Moretti, the founder of In Press agrees, and feels that by formally joining DAS, they will “Be able to offer clients unparalleled marketing communications services throughout the world."

Benjamin Hiorns is a freelance writer and musician from Kidderminster in the UK. He'd not heard the name Fenella until this morn and is now convinced it'll be the name of his firstborn.