FedEx and AMV/BBDO heat up China

FedEx, the American global courier delivery service, is looking to bolster interest in its UK division with a new film featuring the famed Nevisian hot sauce maker Llewellyn Clarke, whose “Hot Pepper Sauce,” is shown travelling from the tiny Caribbean island of Nevis to a village in China via (of course) FedEx delivery.

Throughout the two-minute video, which was directed by Simon Ratigan via HLA, we see the package shipped by boat, plane, bicycle and van, through numerous FedEx depots all across the world (Bolivia, Sri Lanka, Kenya and Switzerland), in an effort to demonstrate how FedEx can help small, local businesses to expand internationally. The Chinese mother who receives the bottle of extra spicy sauce, receives the package wrapped in a St Kitts and Nevis flag and an “Enjoyed Worldwide” label, underlining the vast distance it has travelled to be there.

Throughout the two-minute video we see the package shipped by boat, plane, bicycle and van, through numerous FedEx depots all across the world

Clarke himself says in the ad that his is “A special way of making sauce,” which “Takes times” and “Ages like wine.” He says that whilst everyone on the island enjoys his sauce, his dream is for the whole world to try it. “All around the world, I want to be there with that bottle of pepper sauce on the table,” he says, with no small degree of gravitas. 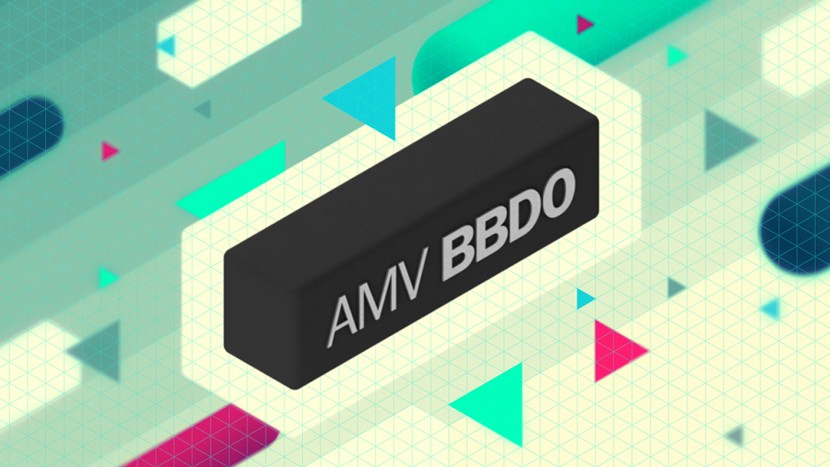 The spot, dubbed “Show The World,” can be viewed below, and was created by Abbott Mead Vickers BBDO, which also crowdsourced some of the clips shown at the end of the spot. These clips reveal people all over the world enjoying Clarke's hot pepper sauce. The six month campaign will also comprise press, digital, outdoor and social media components. The film is also supported by a bespoke “Show The World” website, through which users can view clips of people trying the sauce by country.

AMV are, of course, enjoying great waves of success at the moment thanks to their Sainsbury's “Christmas is for Sharing” war epic ad, which appears to have even trumped the annual John Lewis ad in terms of cultural impact this year. Though the FedEx ad probably won't generate quite as much buzz, it does take a similarly epic approach to storytelling, underlining how longer form commercials are becoming seen as a genuine art form.

In related news, FedEx has teamed up with the Christmas SPIRIT Foundation to launch the “Trees for Troops” program for US service members overseas, marking its 10th anniversary. During the weeks leading up to Christmas Day, FedEx will be delivering over 17,000 Christmas trees to more than 60 military bases across the world. 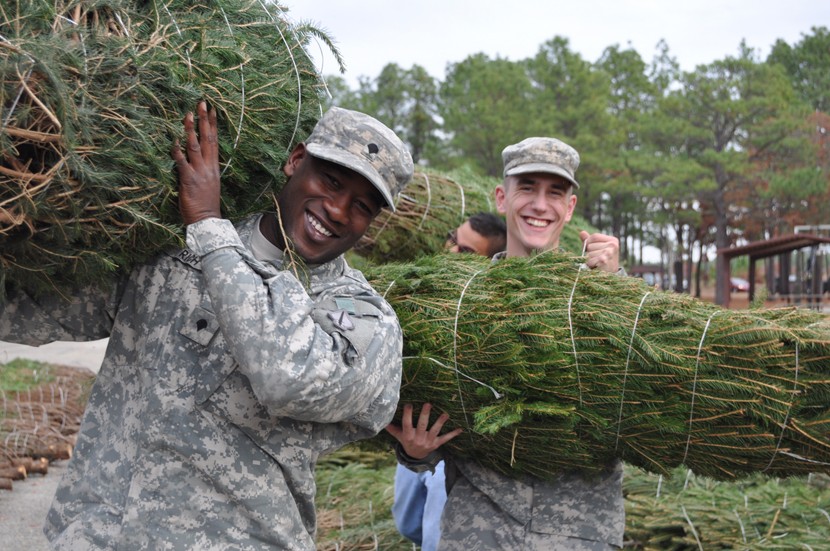 Bill Logue, FedEx Freight president and CEO, said “Delivering Christmas trees to our troops” is one of their most treasured holiday traditions. They are proud to leverage their network through this program to “Honour and give back to America’s servicemen and women.” Nigel Manley, the chairman of the Christmas SPIRIT Foundation, adds that “Trees for Troops is rewarding and meaningful to everyone involved,” because it gives them the opportunity to say thank you to the troops, “And help ensure military families have the kind of joyful, traditional Christmas memories that we would wish for America’s heroes.”