FCB Inferno was briefed by BMW to supply a concept that would promote the new BMW X1 to their existing customer base, and encourage them to book a test drive. In response to this FCB Inferno teamed with artist Ed Fairburn to create a campaign in alignment with the X1’s Embrace the Unknown proposition.

World-renowned artist Ed Fairburn is known for his use of paper maps as a canvas for intricate hand-drawn illustrations, and has had his work feature in the likes of GQ, The Telegraph and Canadian Geographic. His thoughtful integration of object and topography make it appear as though the two have always belonged together and brought to life the ability of the X1 to tackle the diverse UK landscape.

‘Ed’s work was a perfect fit for this brief. His ability to integrate an illustration with a detailed canvas produces highly original imagery.’

BMW commissioned seven illustrations of different UK regions. These were distributed via Direct Mail, and supported through email, to customers in their local area. The physical maps serve to prompt individuals to discover their local region, and encourage them to use the Satellite Navigation which features as standard within BMW models.

The work will also launch across social media with paid support, featuring a stop-motion video of Ed creating the artwork. 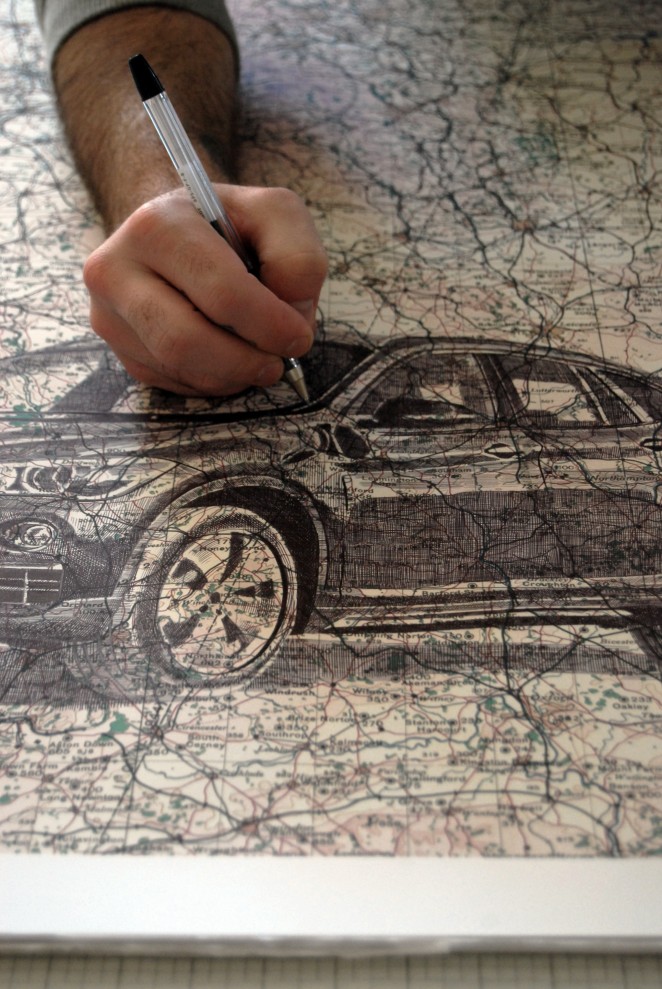 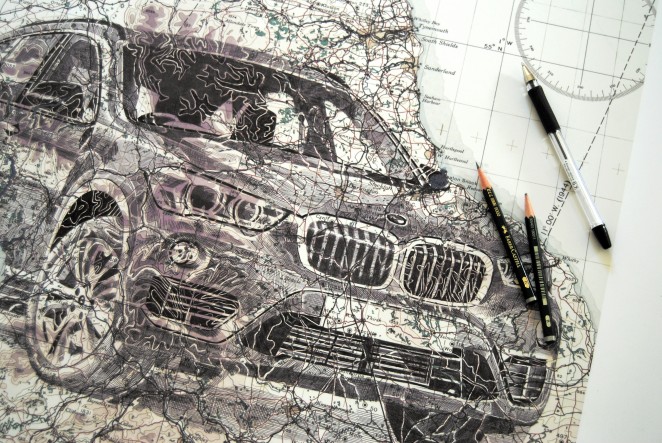 FCB Inferno’s Al Young says ‘Ed’s work was a perfect fit for this brief. His ability to integrate an illustration with a detailed canvas produces highly original imagery.’

Ed Fairburn says ‘I was thrilled when FCB Inferno approached me to for this project. I was excited at the prospect of working for BMW and could see immediately how my personal style of image and topography integration was a perfect match to demonstrate the X1 being at one with the UK landscape.’ 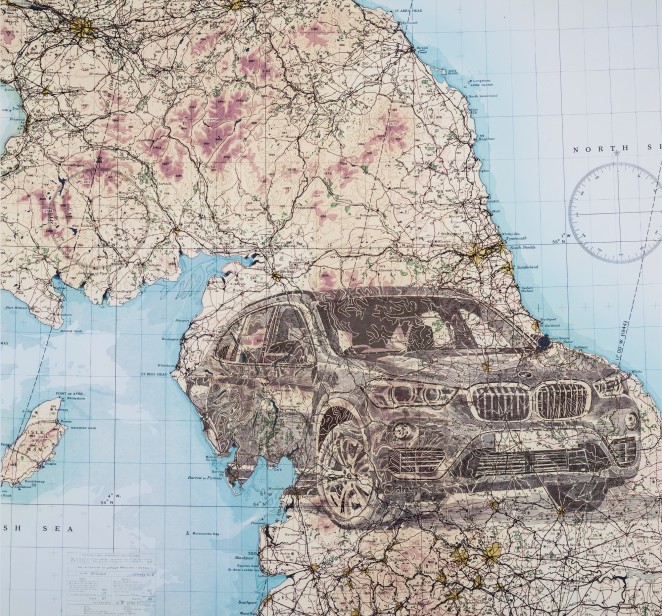 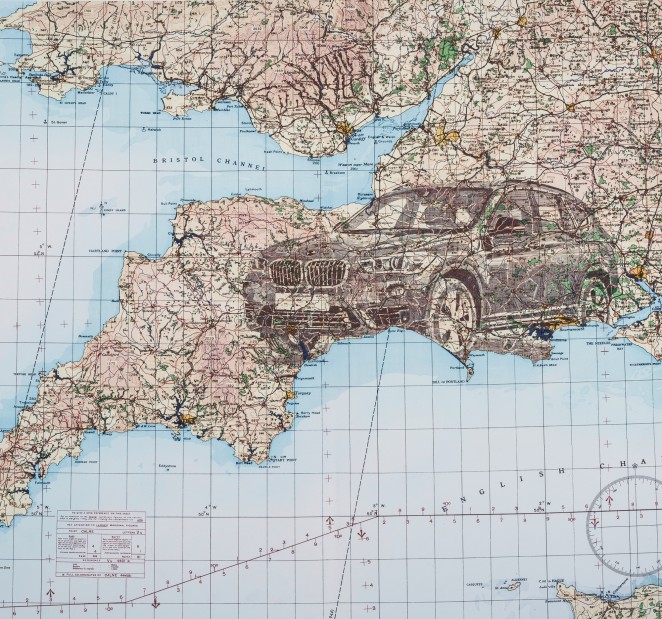 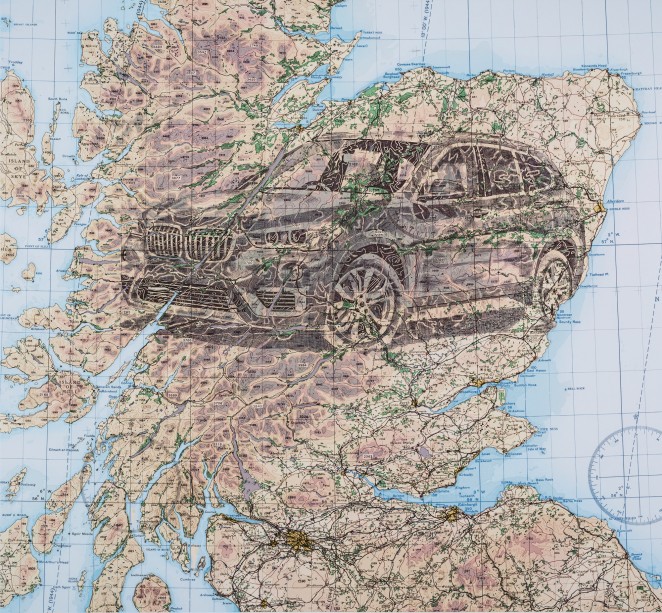