Just 20% of UK news audiences feel confident that the news they are reading is real and 70% want social media companies to take more responsibility for tackling fake news, research conducted for the7stars, the UK’s largest independent media agency, has found. The study found that 45% of readers feel it is difficult to understand what is fake news and what isn’t. Only a tiny minority, 7% said they felt Facebook and Twitter were doing enough to protect them from fake news designed to manipulate public opinion.

The research, carried out by Populus Data Solutions for the7stars, surveyed 1000 Brits, and showed that UK news readers are both confused and resigned to the fact that they need to be able to establish the veracity of news themselves. The study found a strong sense of cynicism about neutrality and factual accuracy in the media; 60% believe the problem is not new. 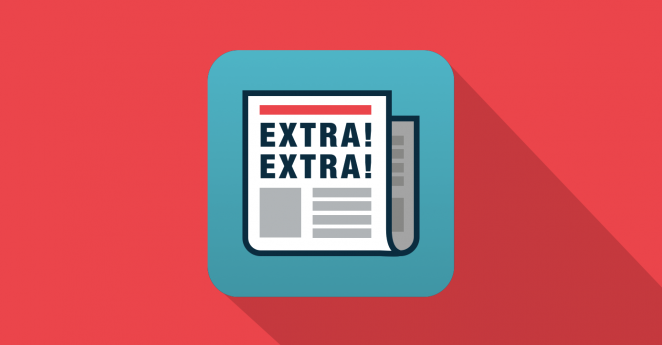 However, 41% are concerned about fake news compared to 22% who are not and more than half (53%) are actively seeking out sources they feel they could trust. The majority of UK news readers also said they always read beyond the headline. Just 10% trust news shared by friends on social media, with 45% saying they would not trust a shared news article.

It also found that while most news readers (41%) trusted print newspapers and TV than news from the internet just 10% said they had changed the sources they use since the issue of fake news came to public attention. The research also revealed that old readers are less confident about the quality of the news they are reading with 52% of those over 65 saying they found it difficult to tell the difference between real and fake news compared to 37% of 25-34 year olds.

Frances Revel, associate director of insight at the7stars, said: “Fake news has been a lead story for a while now and our findings demonstrate that UK consumers are concerned and feel that social media brands must do more to help them navigate the difference between the truth and ‘alternative facts’. While some readers are clearly confident about finding reliable news information, others, particularly older readers are less so. The study clearly shows that confidence in real news could be damaged unless action is taken to help consumers.” 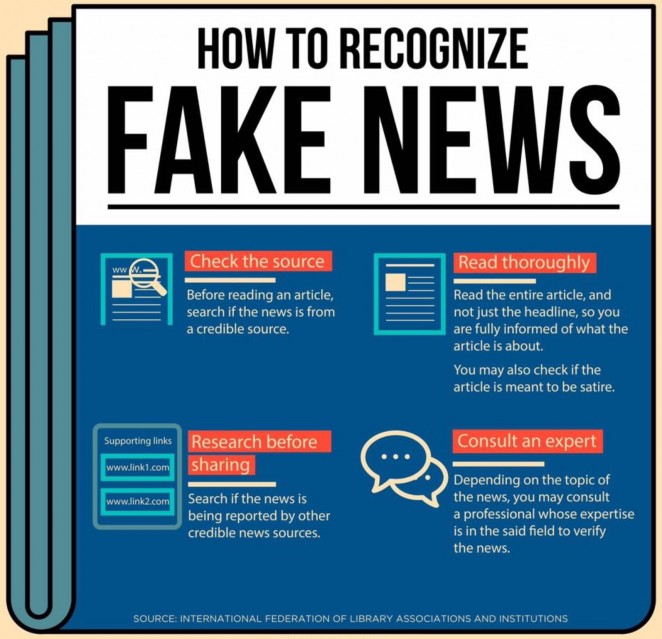