Samsung and Leo Burnett recently achieved quite a monumental feat when they allowed an Australian father to witness his child being born from over 4,000 kilometres away using the Samsung Gear VR headset. A world-first live streaming event, Jason Larke was able to watch his son being born in Perth from a remote Queensland town called Chinchilla as part of Samsung's ongoing LifeLIVE campaign, which aims to demonstrate how new technology can connect people in new and powerful ways. The campaign was developed by Samsung Electronics Australia with Leo Burnett Sydney, its creative agency of record, and not only let a father experience a life-defining moment against all odds, but managed to show off the true potential virtual reality, which many still see as a gimmick.

Samsung and Leo Burnett have allowed an Australian father to witness his child being born from over 4,000 kilometres away using the Samsung Gear VR headset 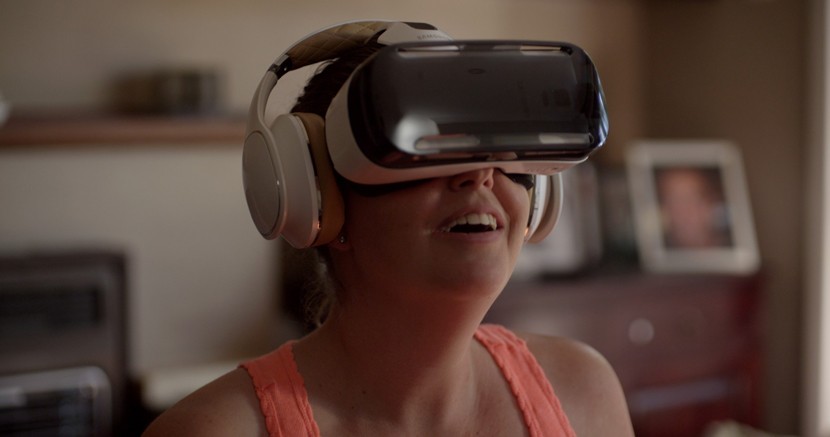 The birth was filmed on multiple cameras to create the VR effect, and you can experience it for yourself (minus all the gory bits of course) with an emotive six minute film (below), which let's viewers in on the plight of Mr Larke, known as “Jace” to his friends and family. Jace is an electrical contractor who faced a difficult decision when he had to decide between taking a lucrative job in the remote town on his son's due date, or staying home in Perth with his heavily pregnant wife Alison. Thanks to the work of Samsung, Leo Burnett and the production company Rapid VR, however, the birth was able to be live-streamed with high definition, 360 degree footage, so even though Jace was thousands of miles away, he could still feel like he was there in the room supporting Alison and welcome young Steele Larke into the world. It's a very persuasive piece of filmmaking that underlines the potential for a technology that had, until recently, been all but written out of the history books thanks to a rather shaky introduction back in the 1990's.

Arno Lenior, chief marketing officer for Samsung Electronics Australia, said that whilst “The Samsung Gear VR technology is exciting,” what they are even more proud of are “The amazing, emotion-charged experiences made possible by eliminating physical and geographic barriers and delivering new ways to experience immersive content.” He feels that the Gear VR is  “Connecting people in ways never before thought possible,” such as ensuring that people “Don’t miss those significant moments that life is really all about.” Alison herself said that “Knowing Jace would not be missing out on such a precious moment” and that they would virtually be experiencing the birth together, made her feel like a weight had been lifted off her shoulders. She said “It has been an absolutely amazing, once in a life time experience” that has changed both of their lives forever.

A world-first live streaming event, Jason Larke was able to watch his son being born in Perth from a remote Queensland town 4,000 kilometres away 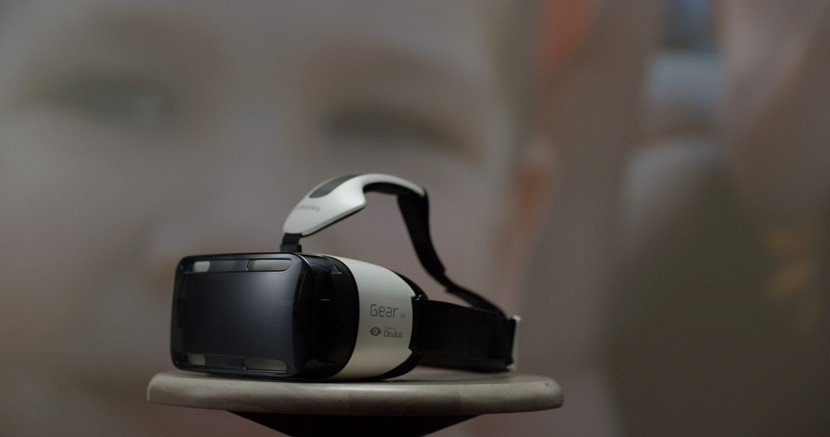 Andy DiLallo, chief creative officer at Leo Burnett Sydney, adds that this campaign “Goes beyond what the technology does and how it works, it’s about how it touches and changes peoples’ lives in new and compelling ways by allowing them to be part of experiences that they would otherwise miss.” In the case of Jace and Alison and their story, “That was sharing the miracle of birth through the miracle of technology,” but he implies that the emotions behind the story are more important and relatable than the actual event itself. He believes that   “This technology gives people the ability to experience life-changing, life-defining or life-affirming moments that would previously have been missed, and make emotional connections that would not otherwise have been made.” The campaign, he feels, “Is about harnessing the potential for truly remarkable shared connections that are at the core of the human experience.”