Experience a music festival as the Festival Buddy Robot

In my youth (I'm approaching 30 so feel I've just about earned the right to use that phrase) I would typically spend almost every weekend during the summer at a music festival. Sometimes knee-deep in mud and excrement whilst gleefully nodding along to the dulcet tones of my new favourite band, others sunburnt within an inch of my life singing at the top of my lungs to an old classic in a foreign field. Some of my very best memories are from Glastonbury 2005, Reading 2004, or some of the more intimate, boutique festivals that were once so unique, but are now becoming something of a cliché. 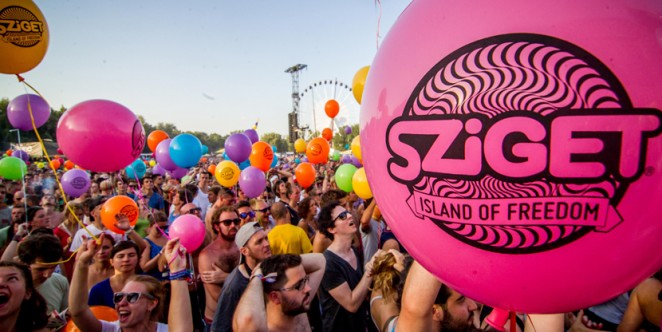 This year, however, will be the first year since I was 15 (2001) that I haven't been to a music festival. Why? Well, to quote Danny Glover in the immortal Lethal Weapon films; “I'm getting too old for this shit.” But just because the mere thought of standing in a muddy field for a weekend with a bunch of 15 years-olds drunk on 2 cans of lukewarm Carling and shitting in a plastic green coffin fills me with dread these days, that doesn't mean I should have to give up the festivals entirely does it? It would appear the Sziget Festival in Hungary has delivered the answer to my prayers in the form of the Festival Buddy, which would appear to offer a far more involving “At Home” music festival experience than the lacklustre red button services offered by the BBC.

Developed by the festival's sponsor's Telekom and their creative agency DDB Budapest as part of the brand’s “We Bring Everyone to the Festival” campaign, the Festival Buddy is a device that allows people from all over the world to attend the Sziget Festival in a ground breaking new way, and I can only hope it catches on in the UK. The buddies are three tele-presence bots that effectively let users remotely visit the festival, allowing them to not only watch and listen to what’s going on, but to actually interact with what's around them. The Festival Buddies are soft and lightweight characters worn on the shoulders of specially recruited “Buddy Guides,” whom users can communicate with (as well as other festival goers) through a live video connection, with people seeing the users’ faces on tablets embedded in the heads of the characters. It's kind of like conference calling, but fun!

The buddies are tele-presence bots that let users remotely visit the festival, allowing them to interact with what's around them 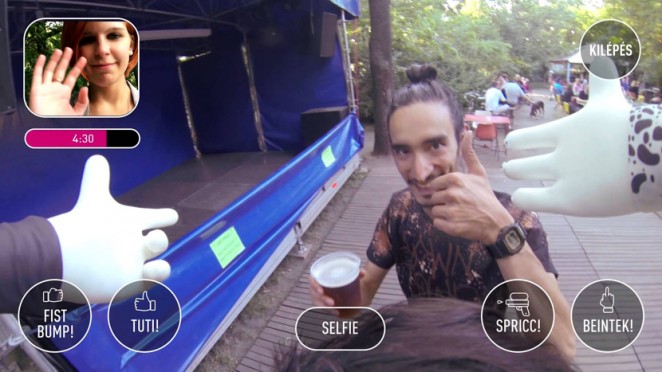 By pressing a button, users are able to remote control the character’s hand, and make gestures like “Fist bump” and “Like,” and can even squirt water at people. All of this experience depends on the quality of Telekom’s 4G mobile internet, with the smooth HD stream serving as proof that even in crowded events with mass mobile usage, the operator’s service remains stable and reliable. It's a clever concept, and a great way to promote the brand's 4G service, though with the wonky services currently on offer in the UK, we might be a few years away from being able to experience a similar service at home. But this is the internet after-all, so even if you don't speak a work of Hungarian (I certainly don't), you can login to the Festival Buddy website during the festival this weekend and become a Festival Buddy yourself! Just try to steer clear of the mosh pit.

Benjamin Hiorns is a freelance writer and struggling musician from Kidderminster in the UK. He misses his yearly festival marathons, but does NOT miss the week long hangovers that would inevitably follow them!