If you enjoyed Disney’s The Lion King remake this summer, chances are you’ll love this new film created for the Born Free Foundation. Until the end, that is.

The international wildlife charity has launched a campaign to raise awareness of ‘canned hunting’ and the fact that at least 70% of South Africa’s lions are born in captivity and bred for tourists to take photos with. 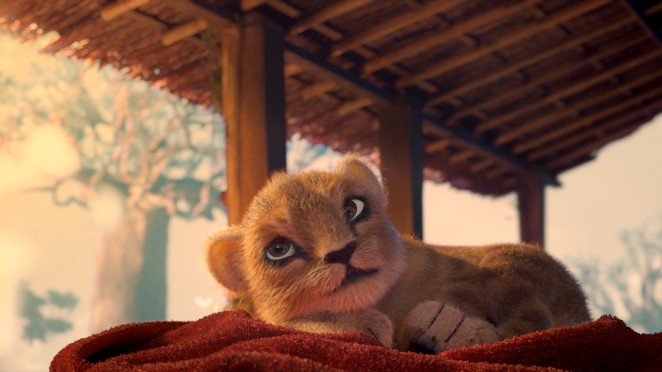 Following the success of the blockbuster Lion King remake, people are falling in love with the animal all over again, but most are unaware of the shocking truth of life experienced by many of South Africa’s species.

When the lions grow too big for cuddles they’re sold to trophy hunters and shot in ‘canned hunting’ facilities. At no point are they ever free to roam. Not only is this cruel and inhumane practice legal, but it’s flourishing in South Africa. 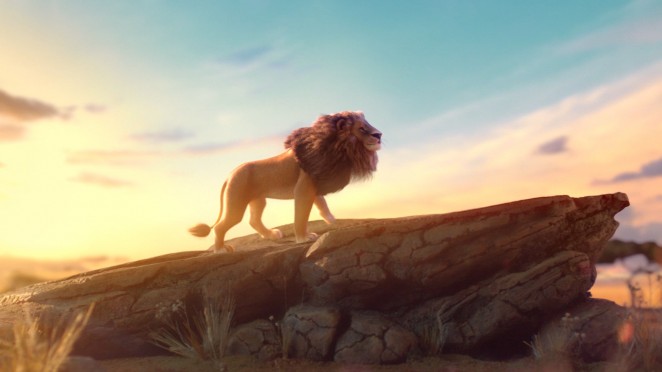 The Bitter Bond is a two-minute animated film, created by ENGINE in collaboration with Zombie Studio and Blinkink, that aims to raise awareness of the issue of canned hunting and prompt the public to sign a petition to urge the South African government to stop the practice.

Set to the song Born Free performed by Matt Monro, the film tells the story of a lion keeper and her cub that ends in the ultimate betrayal. Showing how those who are responsible for raising and nurturing a lion are the ones ultimately responsible for – and profiting from – their death. 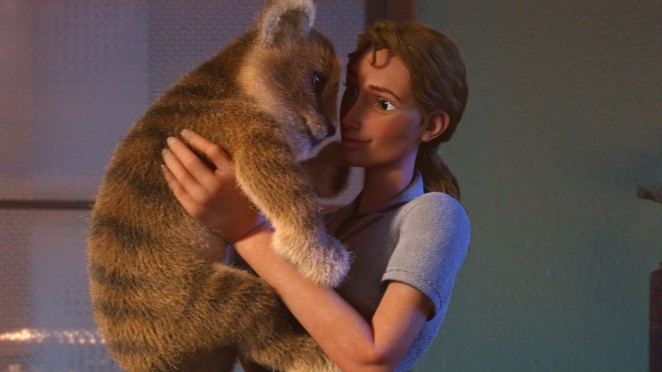 To add to its emotional impact, the film references poignant and moving stories that have grabbed the headlines, such as the story of Cecil the Lion, and captured people’s hearts, with the reunion scene where the lion sees and runs to the keeper who raised him, taking its cue from the famous YouTube clip Christian the Lion.

A call to action urges viewers to sign a petition to ‘end the great betrayal’.