We recently reported on the collaboration between Mark Ronson and Mastercard, which saw the producer teaming up with a few musical fans to record a unique cover version of his iconic “Uptown Funk” hit. Now it's the turn of BRIT Award winning singer-songwriter, Ellie Goulding, who, with the help of Mastercard, gave two of her biggest fans the surprise of a lifetime when she joined them on stage for a live, impromptu duet of her latest single, “Army.”

“Army is about my best friend, so it was great to surprise two best friends. Their reaction was so worth it” 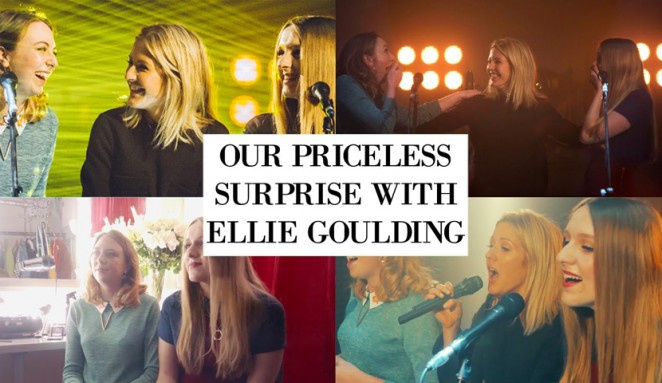 Both activations are a part of MasterCard’s “Priceless Surprises” campaign, created by McCann London, and celebrating the 2016 BRIT Awards. Goulding joins other global artists, including Ronson, in an ongoing series of surprises and gigs, helping MasterCard cardholders share their love of music. Best friends Martha and Lucy, 20-year-old King’s College students, believed they were recording their cover of Goulding’s new track for a documentary about super fans, they were chosen because the song was actually written for Goulding's own best friend. During their recording, a curtain lifted on their recording booth to reveal they were actually on stage, performing in front of a live audience. The biggest surprise was yet to come, when the “Starry Eyed” singer herself stepped out on stage to perform the track alongside them.

Ellie Goulding said: “It was amazing to surprise Martha and Lucy. They are so talented and nailed some tricky harmonies. I was impressed. Army is about my best friend, so it was great to surprise two best friends. Their reaction was so worth it.” Shaun Springer, Head of Brand and Sponsorship, MasterCard UK & Ireland, added: “Ellie is one of the biggest and most talented artists in the UK right now, and we’re proud to be working with her. Her new track epitomises everything that our Priceless Surprises campaign is about; sharing your love of music with the people around you. Music fans should keep their eyes peeled for more surprises to come this year.”

“Ellie's new track epitomises everything the Priceless Surprises campaign is about; sharing your love of music with the people around you” 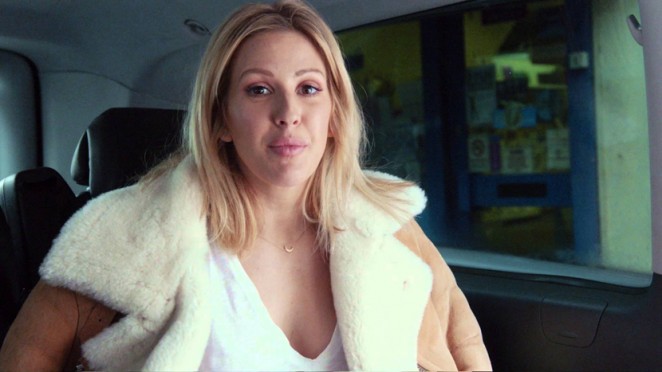 Music fans can visit the bespoke PricelessSurprises mini site to be the first to find out about upcoming Priceless Surprises with their favourite artists. Ellie Goulding has been nominated for British Single at the BRIT Awards 2016 with MasterCard, which take place Wednesday, 24th February at the O2 and will be exclusively broadcast on ITV. The video was produced by Craft London, with creative direction from Matt Crabtree & Simon Hepton. Craft also took care of the sound for the spot. 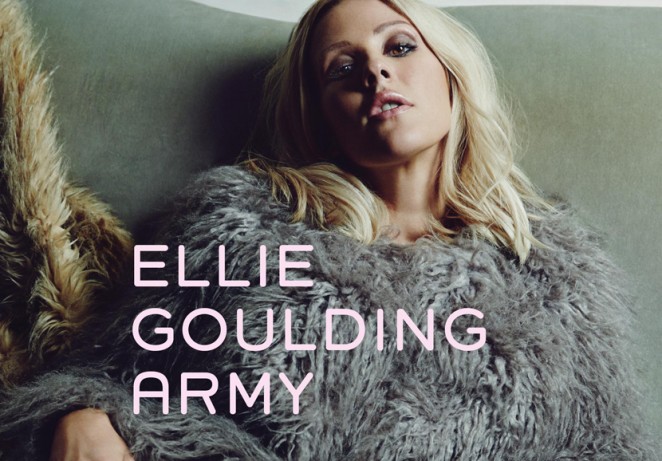