EGX 2019: Is gaming finally embracing its past?

We’re used to technology always moving forward. The work we do with our tech clients almost always focuses around communicating how the latest advances will benefit the user at home. Improved, increased, optimised. It’s become part of the language we use around the industry.

I was at the Eurogamer Expo (EGX) last week and it’s clear it’s no different in the hyper competitive games industry. Weak specs and dropped frames can kill a product dead.

So, what happens when you want to play an old game? No problem if you want to play a classic like Street Fighter 2 (and its many variations) or Super Mario World; there’s myriad digital re-releases and ‘retro-console’ collections. But what if you fancy a look at, say, the Sega Mega Drive games Eternal Champions or Skeleton Krew? 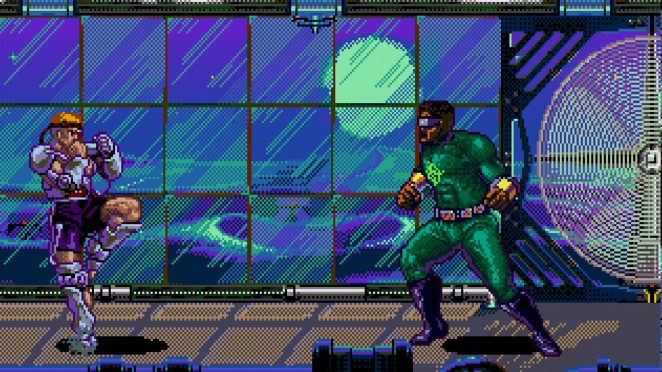 If you’ve got the original hardware, great. But that’s getting hard to maintain as CRT TVs die and components fail. You could always emulate them but its an imperfect art and the results often differ significantly from it running on its original system. (Plus, you know, it’s not legal.)

Neither of these games are particularly amazing but both have interesting ideas. They’re absolutely worthy of being part of gaming’s history.

It’s not just old games either. Digital-only games risk being scrubbed from existence for a variety of reasons. Take 2019 horror game, Devotion, for example. It was delisted from Steam after a meme banned in China was used. Forza Horizon 2, released in 2014, is no longer available to buy on the Xbox online store after apparently reaching “end of life” status according to the developer. Whatever that means.

But it’s not all doom and gloom. There’s a growing sentiment among gaming communities that the industry should preserve its past. EGX is a shining example of this. There’s an entire area of the expo dedicated to retro games and celebrating the history.

Original Xboxes playing Halo and PlayStation 1s giving you the opportunity to defeat communism in C&C Red Alert (what a game that is) were just as busy as the new title showcases, demonstrating the appetite for the old is definitely there.

Community voice is a powerful thing and if there’s a consistent show of interest then there’s so much more of a chance companies will take it seriously.

For an industry so forward facing its heartwarming to see so many people care about its past. Hats off to EGX for championing that.