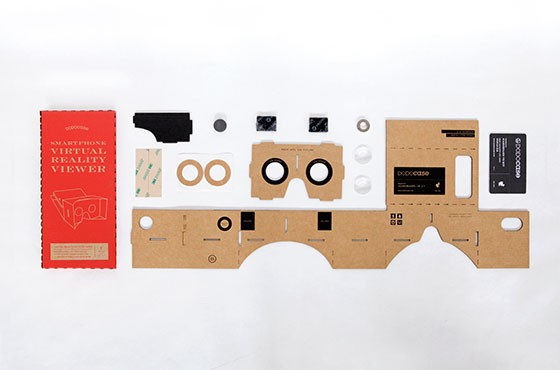 For those of us who are not quite ready to shell out hundreds on an Oculus Rift unit let, DODOcase, the San Francisco-based company who specialise in crafting bespoke (and very stylish) smartphone and tablet cases, has just released a low-cost virtual reality headset that works with most modern smartphones. The device is built primarily from cardboard and aims to replicate the same sort of immersive, 3D experiences offered by the Oculus Rift, Samsung's Gear VR and Sony's upcoming “Project Morpheus” device. It'll also be available from the 28th of October in the US for just $25 (just over £15). The kicker? There is “Some assembly required.” 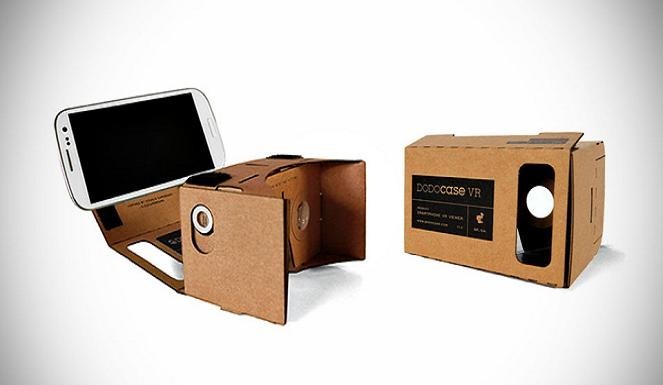 The device is built primarily from cardboard and aims to replicate the same sort of immersive, 3D experiences offered by the Oculus Rift at a fraction of the price 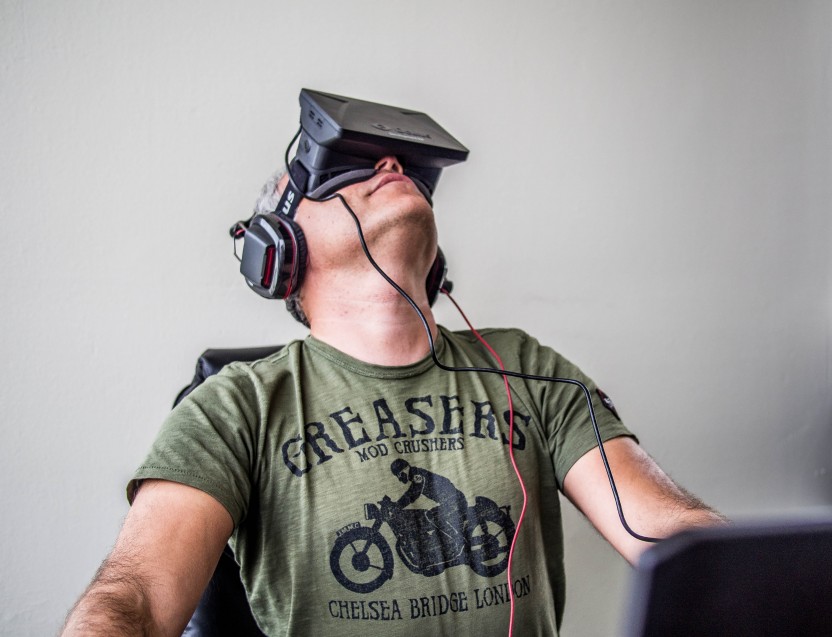 Every “Smartphone VR Viewer Toolkit” sold includes not only all the parts required to build your very own lo-fi VR headset and instructions on how to do so, but a detailed, 40 page booklet giving and educational overview and history on the world of virtual reality, which, until recently, was still seen as little more than retro tomfoolery. The new device is an updated version, which includes a new capacitive touch button mechanism, which means it works with all modern devices, including the iPhone 6 (though modifications might need to be made for larger phones such as the iPhone 6 Plus). Previously, the only phones supported by the device were Google Nexus, Motorola Moto X and Samsung Galaxy devices.

The kit, which can be assembled in approximately 10 minutes and has been described by the company as “Fun, easy and intuitive,” only works with a bespoke VR app built by the company, through which users can download VR apps from the Google Play and Apple App Store and become “Immediately immersed in a virtual world.” DODOcase promise users will be able to “Fly through the Grand Canyon, play 3-D games, travel the city streets of Paris or become a character in an animated film.” Of course, the apps featured (at least initially) are hardly groundbreaking. Indeed, most of them are more like tech-demos than fully-fledged games. But it's a start, and even the games currently available for the Oculus Rift (which Facebook recently invested literal billions in) could hardly be called “genre-defining” just yet. But then, modern virtual reality is still very much in its fledgling stages.

DODOcase promise users will be able to “Fly through the Grand Canyon, play 3-D games, travel the city streets of Paris or become a character in an animated film.” 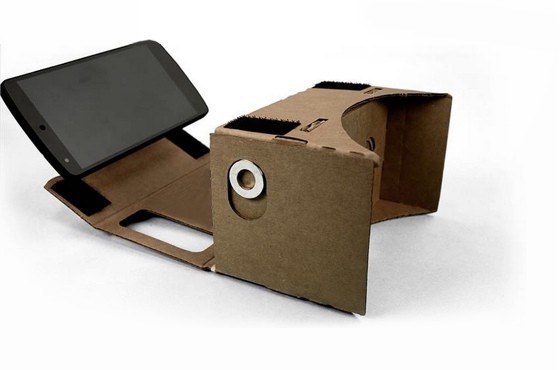 Of course, the kit bears more than a passing resemblance to the “Google Cardboard” device (pictured above), which was unveiled back in June and promises much the same thing as DODOcase's kit. However the key different here is that in order for Google Cardboard to work effectively, numerous extra pieces of kit are required, and assembly is far from straightforward. With the DODOcase tools, however, everything you need is provided in one handy package and it's significantly more user-friendly. Plus it looks a LOT more professional; Google's offering genuinely looks homemade, whereas the DODOcase VR kit, when assembled, actually looks surprisingly swanky (well, swanky for cardboard anyway). And for less than the price of a budget game, it's certainly worth a punt. Right?

Benjamin Hiorns is a freelance writer and musician from Kidderminster in the UK. He tried out the Oculus Rift at a trade show last year and has never experienced motion sickness quite like it. Nifty though!