Dispatch: A better world through creativity at Design Indaba Festival

A cast of the world’s best creative minds shared inimitable inspiration, new perspectives and universal solutions through an uplifting selection of activations, live performances, music and exhibitions at Design Indaba Festival last week. The dazzling lineup of speakers combined performance, storytelling, career-changing insights and the most cutting-edge creative ideas in a programming roster instilled with inspiration. Didn’t make it over to Cape Town for the event? No problem, here’s the Creativepool dispatch on what you missed.

Central to Design Indaba is its Conference which has been the highlight of South Africa’s creative calendar since 1995, contributing not only to the vast uplift of the South African design sector, but also to the design world’s event series. This year, Senegalese fashion designer and Beyonce favorite, Selly Raby Kane, served as the conference’s Art Director, shaping a programme which acted as the creative mothership around which all the other areas of Design Indaba oscillated. 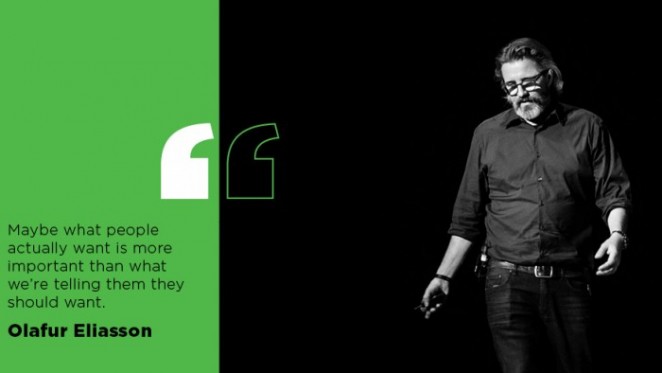 On Day 1 of the conference many speakers were jointly interested in themes of giving context to our lives and determining how we navigate and interpret our world. Olafur Eliasson endeared the audience with his socially-minded Little Sun solar-powered light project which distributes sustainable energy to the world. Later on IKEA’s Marcus Engman & Jesper Brodin took to the stage to announce a new African home furniture and furnishings collection, co-created with Design Indaba. The partnership consecrates IKEA’s original mission to use democratic design to create a better everyday life for everyone. 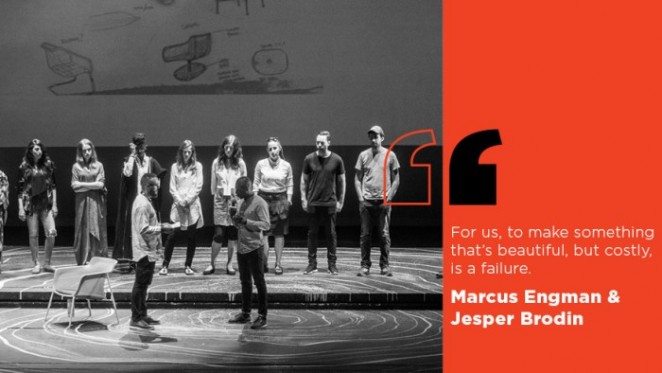 If Day 1 was about using design to respond to problems, Day 2 of the festival was, in contrast, about using design to insist. Speakers consistently promoted an ethos of restlessness and proactiveness in their practices, including animator and producer, Stuart Forrest, who talked the audience through his brutal career - from being fired, to liquidation, to enormous success, to starting from scratch, again. His speech proved that despite producing two of Africa’s most successful film exports (Adventures in Zambezia and Khumba) the root of a Forrest's practice is still about so much more than the finished work. 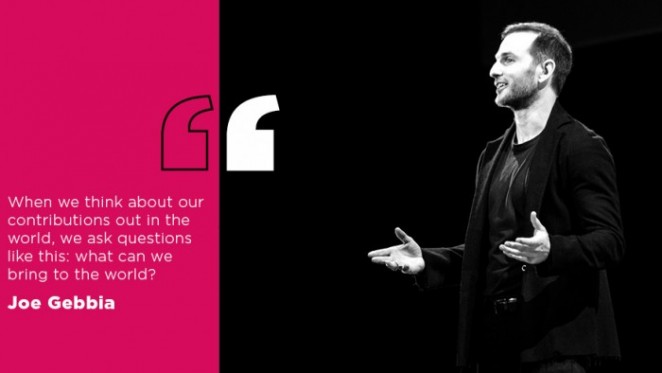 A similar message was encouraged by Airbnb’s co-founder, Joe Gebbia, who addressed the audience directly and asked them to seek out the “duct tape beacons” of the world, meaning the lengthy, annoying processes which can become relevant, responsive and beautiful in their simplicity if worked over and ironed out until perfect. That’s the Airbnb practice he said, and an organising principle which still guides his mission to connect anyone, anywhere, by building trust between strangers around the world. He advocated using a similar model to design through empathy. 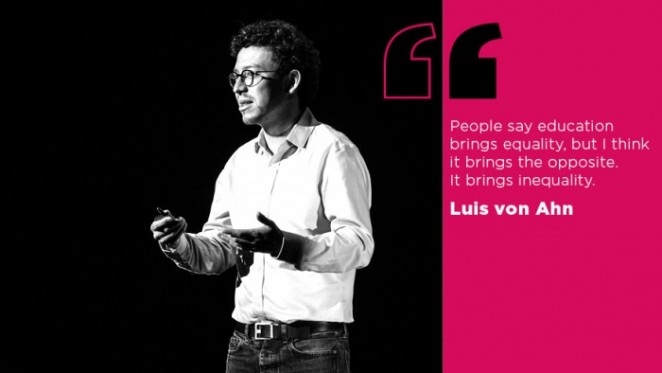 On the conference’s final day, topics of discussion were multi-layered and varied. Luis von Ahn, the man behind CAPTCHA apologised for his invention before describing how he improved his own technology in making reCAPTCHA - the online transaction verification tool which can simultaneously digitise books. After reCAPTCHA, von Ahn retired “for two weeks,” before creating Duolingo, and he used the conference to announce the launch of Duolingo's first ever African language course in Swahili. 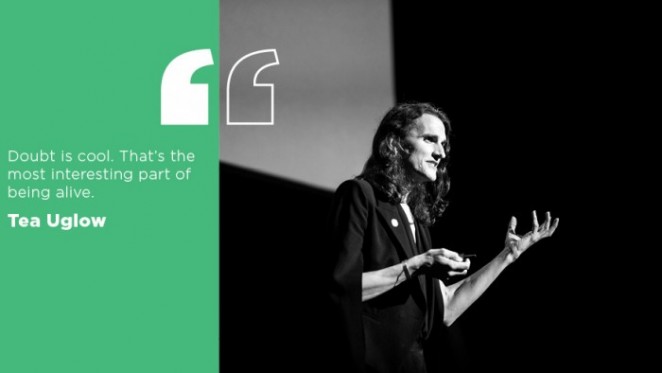 Finally, Tea Uglow, Creative Director of Google’s Creative Lab in Sydney and ‘tech celebrity’, argued that doubt was the most interesting part of being alive and the reason she gets artists and philosophers to attempt to answer questions normally addressed by engineers and dot-com startups. She described her job as a step away from “our familiar reality” to embrace the ‘maybes’ and ‘what ifs’ of life. As an example, she told the audience how she answered the question “Is a book only a book because it is bound with a spine?” By creating Google’s Editions at Play - an experiment in digital culture which reimagines digital books with qualities that could never exist in print form.

Alongside the conference, the festival also hosted Nightscape - an explosion of music, art & design installations, food, and festivities, as well as its first ever FilmFest, exhibitions of emerging South African creatives and the Most Beautiful Object in South Africa vote which was happily won by Nkuli Mlangeni and her Sankara Rug.

2017’s Design Indaba proved to be a magically inclusive platform which affirmed design’s overarching ability to unite, spark and facilitate new beginnings. See you there next year. 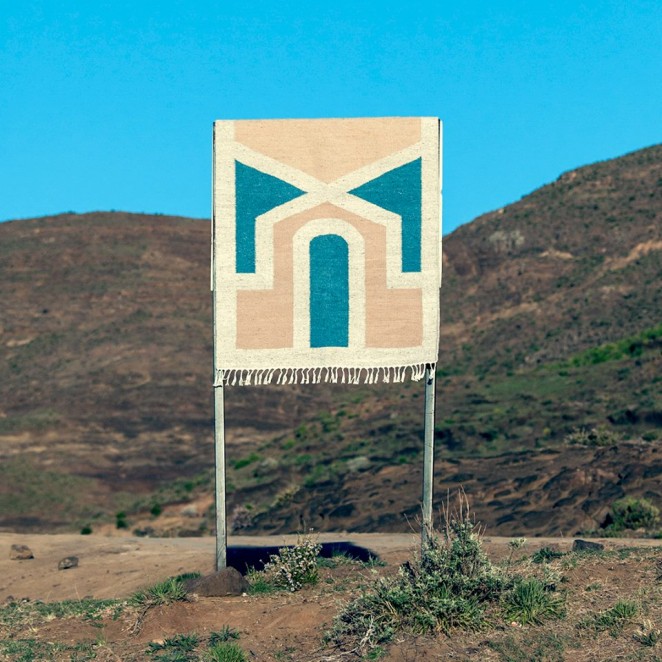 Cutting through the noise to grab the best talent

Having the right people on board is vital for a business’ success. Without the right talent, in the right role, at the right time, growth can be much slower - and can even reverse. The battle for talent has never been fiercer. Organisations...