Disney+ and what it means for the future of streaming entertainment

This week, Disney+ finally launched in the UK at perhaps the most opportune time in history - when almost all of us are forced to stay indoors. We can gently chuckle at the conspiracy theories about Disney engineering coronavirus to maximise subscribers, of course, but let’s not entertain this as anything other than a coincidence.

Still, COVID-19 panic aside, Disney throwing their hat in the ring represents a pretty major move in the world of streaming entertainment. They are, after all, the biggest name in the game and have a lot of weight to throw around. But is brand recognition, Marvel and Star Wars enough to help them compete with the likes of Netflix and Amazon?

To find the answers, I caught up with Ian Stevens, Head of Media at Wavemaker, a man who knows so much more than me about such things. 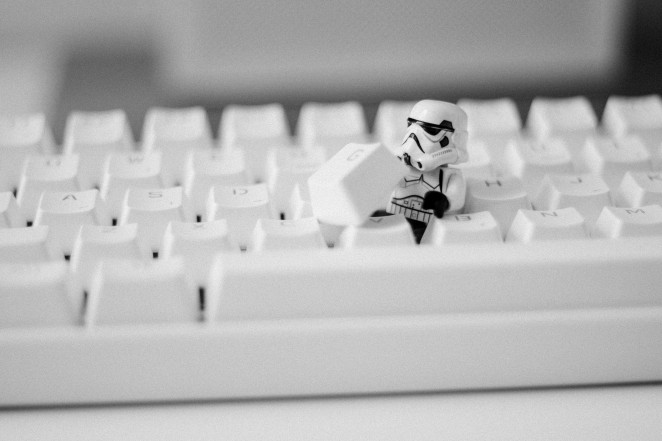 What does Disney+ mean for established TV platforms?

Pay-TV platforms face a dual-threat from SVOD (subscription-based video on demand) services. First, there is a decline in viewing caused by the streaming services and second, the downward pressure on prices as SVOD offer a lower-cost alternative for consumers. In response to this, we are seeing Pay-TV operators establishing partnerships with SVOD platforms. For example, Netflix is already available through Virgin and Sky.

Recently, Sky and Disney announced their partnership, however, at this stage, there will be no bundling — Sky users will pay £5.99/month on top of their subscription. Therefore, there will likely be less co-promotion and prominence on the user interface than has been seen for Netflix.

While Pay-TV operators will suffer renewed pressure on pricing with the launch of Disney+, their platforms remain crucial for SVOD services to build their reach. For instance, 51% of Sky households subscribe to Netflix, up from 41% when Netflix was first integrated in Q4 2019.

Does the average consumer care about fragmentation or do they just want content?

As with everything, there is a limit to the number of subscriptions consumers will take. According to research from Enders Analysis, of the households that have at least 1 SVOD membership, only 11% have 3 or more. The rate of fragmentation we are seeing is not sustainable, so it will inevitably lead back towards consolidation. This will help to drive the partnerships mentioned before.

What does it mean for advertisers?

Of course, it is impossible to predict how market dynamics will be affected by future developments in technology. The entrance of new competitors could have a dramatic impact, as could changes to regulation, especially those affecting the tech giants. However, I think many of the SVOD platforms will move back to advertising models in the long-term to support the increasing content costs. In the short term, there will still be opportunities available for brands such as brand partnerships, product placement, licensing and co-productions.

Whilst broadcast TV is very sustainable, there will be a more dramatic shift for younger audiences. They will move away from the linear TV model; however, they will not move away from advertising entirely. I expect the share of SVOD to grow, but most of the viewing will still be delivered across advertising platforms, including linear TV, broadcast VOD and ad-funded platforms such as YouTube and soon to launch Comcast Peacock. 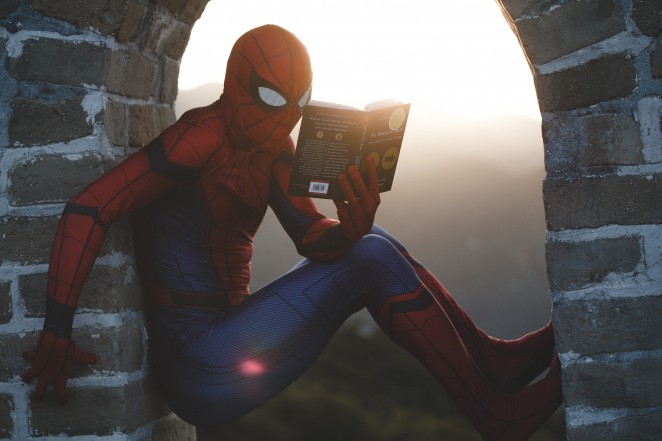 What’s the story on data? How could Disney utilise the information it gathers about subscribers as part of its wider marketing approach?

This is a very exciting area. A large part of SVOD platforms’ success has been down to how they’ve utilised user data to optimise user experience such as programme recommendations. They use data to determine the most suitable recommendations for you to watch and make the navigation of the curated content very easy.

Crucially this is done to the individual user within the household, with a separate profile for every member. It offers an exciting opportunity for Disney’s marketing campaigns as well as potentially for advertisers in the future. It will allow Disney to use precision messaging and a mass medium for specific audiences.

What could TV channels like BBC, Now TV, Sky do to maintain (or increase) its viewership numbers?

The key to TV channels’ success will be down to:

1. Accessibility of their content: Investing in their on-demand platforms and offering a seamless transition for the users from traditional TV to on-demand.

2. Promotion of the content: In a world where EPG no longer plays such an important role, legacy TV channels need to use new platforms such as social media to promote their content and generate excitement among the consumers.

3. Investment into new content: Channels need to invest in the right content to appeal to audiences. Unscripted local content is a prime example of this as it is underrepresented on SVOD platforms as they seek content that can be utilised across several markets.

The reality show Love Island is a fantastic example of ticking these 3 boxes. Local unscripted content, easily accessible through the ITV Hub and well supported across social channels. 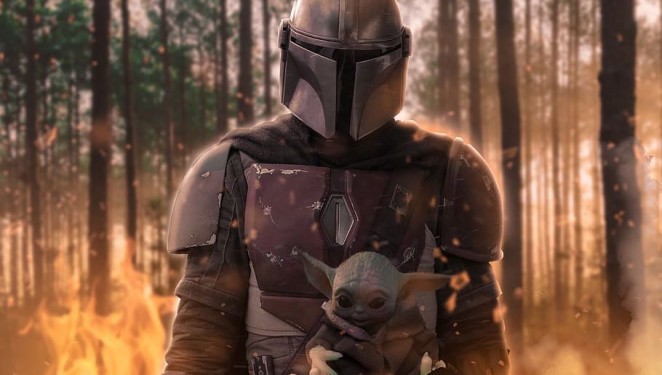 The key takeaway here according to Ian seems to be that a lot will change but a lot will stay the same and that, to remain relevant, media channels across the board need to start investing in cross-channel content that is always accessible, always changing and always evolving.

Disney+ is already ticking most of those boxes and could end up supplanting the old guard if it plays its cards right. The deck is certainly stacked in its favour. For now, though, let’s all agree that there has never been a better time to be in quarantine?