Creative industries outline an ambitious vision and strategy for 2020

Businesses and Government cannot rest on their laurels if the UK shall maintain the position as a world leader for the creative industries. Launched at the Create UK event last wednesday, hosted by Facebook, attended by Vince Cable Secretary of State for Business, Innovation and Skills and Sajid Javid, Secretary of State for Culture, Media and Sport and Minister for Equalities, unites the creative industries and lays bare the significant role the sector will continue to play in the UK’s sustained economic growth.

The creative industries generated more than £71 billion gross value added in 2012 – a 9.4 per cent increase between 2011 and 2012; that surpasses the growth of any other UK industry sector. The creative industries support more than 1.71 million jobs and create 890K more jobs for other sectors and proves they reach to other parts of the supply chain.

The Creative Industries Council (CIC) developed for and by these industries, identifies five priority areas fundamental to the future success of the sector.

British designers, musicians and filmmakers have put the UK on the world map with their creative talent. 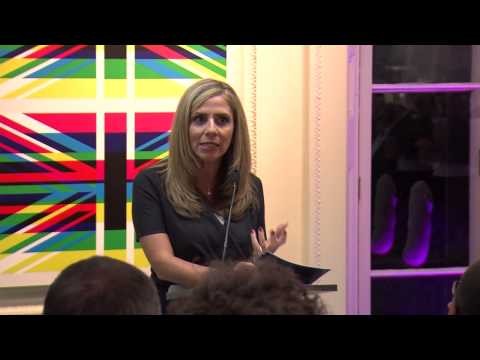 According to Nicola Mendelsohn, the #CreateUK campaign sees the industry and government come together to celebrate the best of the UK Creative Industries. "The sector plays a significant role in the UK economy and together we need to inspiring and equipping the next generation of talent; helping creative businesses to start-up and grow; and maintaining the UK’s international competitiveness."'

Business Secretary, Vince Cable said: "We want this sector to continue to thrive so it’s important that government and industry keep working together to foster the right environment for creative industries to succeed and inspire young people to follow in the footsteps of the many creative heavyweights that Britain has produced."

"I have been continually impressed by the energy, creativity and entrepreneurial spirit in the sector - they are an integral part of what makes Britain great and the Create UK campaign will be instrumental in promoting the sector both here and abroad. ”