The Cannes Lions is quite comfortably the brightest spot in the creative calendar. With a heritage stretching back more than half a century and a reputation as the place to be in June if you're anyone or anything in advertising, the festival is a true force of nature, which continues to expand and evolve every year to accommodate the malleable nature of advertising and all of its associated creative offshoots. The festival has also, however, occasionally been lambasted as an elitist event that does little to engender itself to up and coming industry talent, instead preferring to favour the established fat cats. The introduction of the Young Lions competitions in 1995 went a long way towards stemming those voices of dissent, but a recent announcement I learned about this morning could undo a lot of that good will.

It transpires that a stricter admission policy for bars and hotels will be enforced at this year's Cannes Lions, and many industry insiders fear that this small, but vital rule change could risk changing the relaxed nature of the event. It was revealed last week that during the festival, which will take place this year between the 17th and the 24th of June, daytime access (until 6pm) to popular hotel bars will now be restricted to festival pass holders and their guests only, with the rule covering five hotels along the Croisette; Hôtel Barrière Le Majestic, InterContinental Carlton, JW Marriott, Grand Hyatt Cannes Hôtel Martinez and Le Grand Hôtel. Those without a pass will need to gain access through the Cannes Lions app or online for entry. The harbour area will also be closed off to 'plebs' during daytime hours. 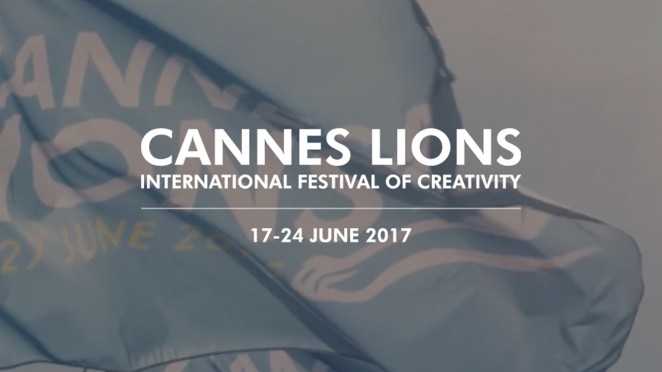 A spokeswoman for Cannes Lions said: “In line with most of the other major events that take place in Cannes, from this year, official delegates at Cannes Lions will have priority access to the main bars and restaurants of the ‘Palace’ hotels along the Croisette between 8am and 6pm, during the festival. If you don’t have a badge, you will still be able to use the Palace hotels during these hours (subject to capacity, as always) – you just need to complete a short online form, giving your name and contact details, the first time you want to go in. A unique ‘hotel access’ pass will be generated digitally for you there and then. You just need to show this on your smartphone each time. It will be valid for the whole week for all the major hotels on the Croisette.” The Cannes Lions website also states that the change has been a response to high demand for access to hotel bars and restaurants.

Of course, there is plenty to experience and explore besides the Promenade de la Croisette, but by effectively restricting access to what is arguably the social heart of the event to anyone without a pass (remember festival passes are NOT cheap, starting at £2,650), many, myself included, feel that the inclusive nature the festival has gone out of its way to nurture in recent years could be under threat. Elitism is never a good thing at events like this. It practically killed off many of the major music festivals, at least in terms of credibility. 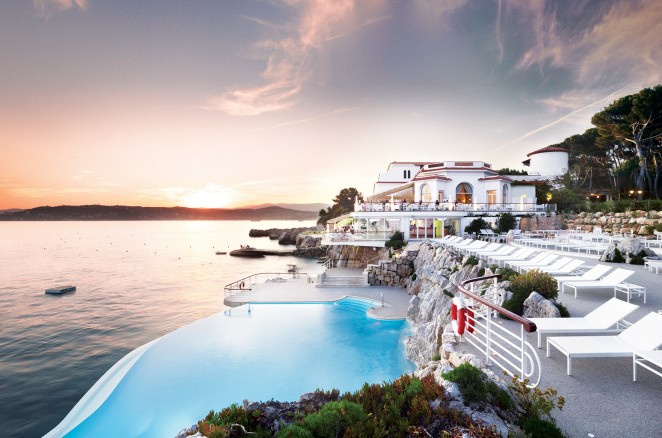 I'm not the only one who thinks it's a bad idea either. James Murphy, co-founder of Adam & Eve/DDB, has said that organisers need to be wary they don’t “accidentally kill off the unique magic” of Cannes, which has grown into a festival with room for everyone from “corporate high rollers to entrepreneurs and creatives on placement.” He feels that locking those further down the ladder out of the big kids tables, and making them the preserve of the giants, “will kill some of the energy and edge” of the event. Andy Nairn, founder partner of Lucky Generals, also agrees. He feels that this change could end up making the event feel “a little bit more boring and corporate,” but he also added that the city beyond the Croisette was just as important, stating that, “Some of the nicest, most constructive meetings we’ve had have been very informal, outside the main drag.” Playing devil's advocate, meanwhile, is Pete Markey, brand communications and marketing director at Aviva. He argues that “It’s a really interesting time for events like this to define what they’re about,” and feels that this change could “sharpen up what Cannes is about,” which he doesn't feels should be “all things to all people.”

Personally, I don't think we'll really see the ramifications of the new restrictions until they are put into action, as from what I gather, they are still being ironed out as we speak. I will say, however, that in a world facing a perpetually widening gulf between 'us and them' it should be down to the creative industries to push back against that right wing agenda and bring us all a little closer together. Naïve optimism it might well be, but I genuinely believe that advertising has been and can be, a force for good. And if there's any event that's going to set the tone for the next 12 months in ad land, it's Cannes Lions.

Benjamin Hiorns is a freelance writer from Kidderminster in the UK. The opinions expressed in this article are his alone and do not necessarily reflect the opinions of Creativepool. For more Cannes Lions news, CLICK HERE to read about Maurice Levy's recent announced role as Honorary Chairman of the Cannes Lions School.