It was announced earlier today that M&C Saatchi Australia CEO Jaimes Leggett, has been appointed chair of Australia's peak industry body, The Communications Council, and will be taking on the role until the next Annual General Meeting in May 2016, at which time a formal process of appointing a chair will commence. Leggett will oversee a number of major initiatives during the coming months, including the release of The Communications Council's Advertising Pays study, quantifying the economic value of the industry, and the roll out of the 2016 program of internationally recognised IPA courses and qualifications. 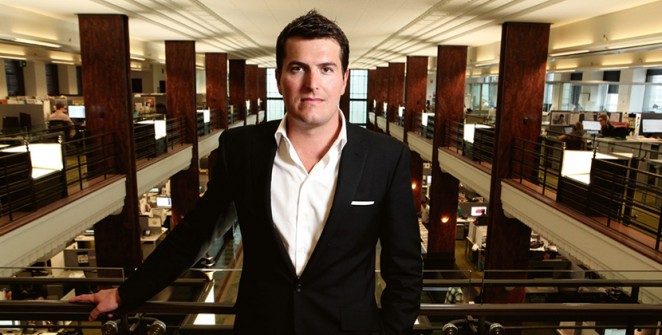 Leggett said: “It is a privilege to be appointed chair. This is an exciting time for The Communications Council with several major initiatives coming to fruition in early 2016. Our focus will be on promoting the value that agencies deliver to the economy through our Deloitte study in February, and on evolving our industry's approach to training, moving towards a culture of continuous professional development through the IPA to ensure we continue to compete at a global level.” Tony Hale, CEO of The Communications Council, added: “As we head into the New Year we are delighted to have the support of Jaimes Leggett, who brings a wealth of local and international experience as the CEO of one of Australia's leading global agencies. Jaimes has also played an integral role in strengthening our relationship with the IPA to date, having experienced the value of the IPA continuous professional development program in the UK first-hand, and will be well positioned to aid the IPA program roll out in Australia from January.”

Leggett takes on the role from former Droga5 Australia (an agency which is set to shut its doors for good by the end of the year) CEO, Sudeep Gohil, who held the position for two and half years. Major achievements under Gohil's leadership include: delivery of an industry reputation study; launch of The Communications Council's Gender Diversity Group research and recommendations; commissioning of an industry economic value study; leadership forums with Sir John Hegarty, David Droga and Dan Wieden; and, striking a landmark agreement with the UK's Institute of Practitioners in Advertising (IPA) to bring internationally recognised IPA courses and qualifications for the Australian market. Hale said of the departing Gohil: “I would like to say a huge thank you to Sudeep, who has led us in many important and progressive initiatives for the industry in Australia in his time as chair. We are extremely grateful for his achievements, passion and commitment.” 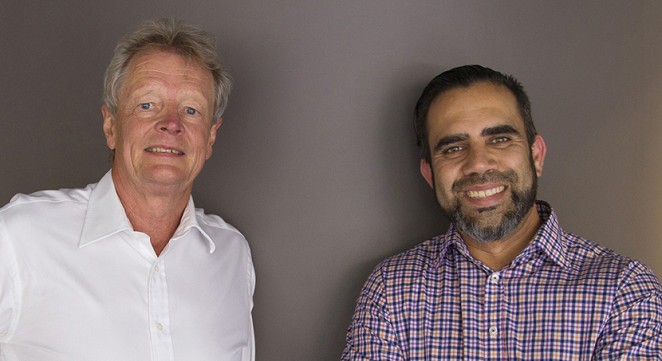 Speaking to Adnews Australia, Leggett said that there will be three main focuses during the next six months for him and the Communications Council, starting with a landmark study in partnership with Deloitte into the value that agencies deliver to the economy, which is slated for release in February next year. Another highlight on his agenda is CPD, which Leggett said the industry will hear more about in the next six months. He said: “In a world where disruption is rife - where CEOs are having to drive transformation and agencies are providing support for their transformation journeys - the skill sets of the people who exist within agencies is having to change. We're requiring more from our agency people than ever before which is why the CPD point is so important. Agencies have to be investing in their people to give them the skills to do the job of the future.” He added that there will also be a focus on commercial creativity, stating: “There is a whole drive towards effectiveness and putting some sort of quantifiable metrics around the impact that advertising has for clients. Showing that better creative results in better performance.”