Coca-Cola has introduced an inventive new campaign in the US aimed at their Hispanic and Latino customers. The campaign aims to celebrate National Hispanic Heritage Month (NHSM), which runs from mid-September to mid-October, by placing transferable temporary tattoos of common Latino family names on cans of Coca-Cola. It's the natural evolution of the brand's globally successful “Share a Coke with” campaign, though whether or not the concept catches on elsewhere will no doubt depend on how popular it it with the brand's Hispanic audience. 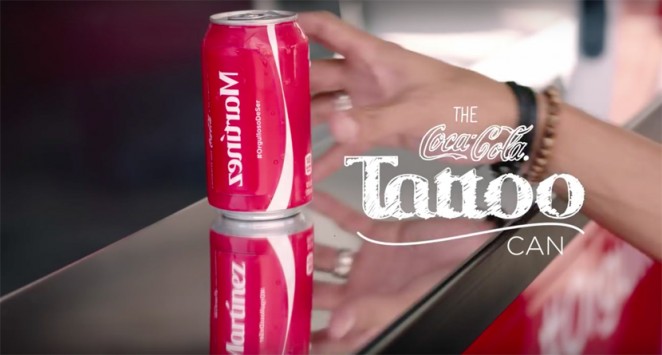 The campaign is based on the insight that Latinos have a very particular pride in their family names, which reflect their history and heritage. The cans feature common family names, all printed in reverse so the transfer method is similar to the method used with a conventional temp tattoo. After choosing your car, simply peel the sticker off, place it on your person and use the moisture from the cold can to affix the name onto your skin. We can't speak for how good it looks in person, but the concept alone is pretty unique, so even if it ends up looking like a vague smudge, it's at least a decent talking point.

A charming video (above) highlights the work, as well as reflections from Latinos about what their heritage means to them. It's all a little cheesy and sentimental, but remember this is geared towards an American audience, and Americans generally lap that stuff up. The work is accompanied by the hashtag #OrgullosoDeSer, (Spanish for ”Proud to be”) and was created by ad agency David. If you're a Latino Coke fan whose into the campaign, you can order a 12-pack of bottles at the Celebrate Heritage website, which gives you the option of personalising your own label or choosing from a selection of common names. Unfortunately there is no word yet on whether the campaign will stretch beyond the Latino community, or indeed touch down on UK shores, but we certainly have our fingers crossed.

The work is accompanied by the hashtag #OrgullosoDeSer, (Spanish for ”Proud to be”) and was created by ad agency David 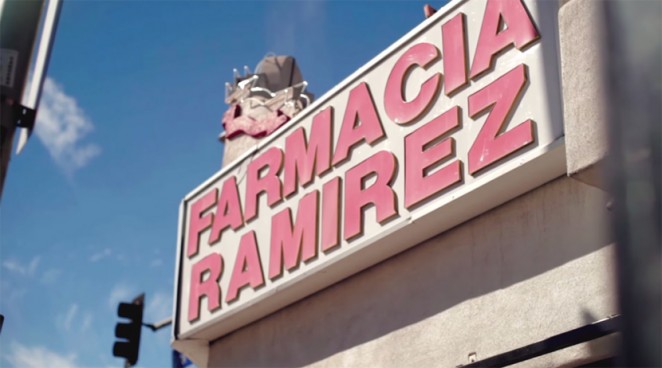 Using the #OrgullosoDeSer hashtag on social media, people can also join the campaign by sharing special family moments, as well as their pride of being part of the Latino community. Families can also purchase a "Share a Coke" contour bottle personalised with their last names to make their pride and passion for their heritage known to the world. Lauventria Robinson, vice president of the Multicultural Centre of Excellence and VP of multicultural marketing for Coca-Cola North America, said of the campaign: “At Coca-Cola we have been a part of so many of the important moments in Hispanic families' lives, and we want to continue making new memories with them. During Hispanic Heritage Month, we are celebrating the immense pride Latinos have for their culture and heritage, a pride that translates most significantly into their family names, which they carry with honour and joy.” 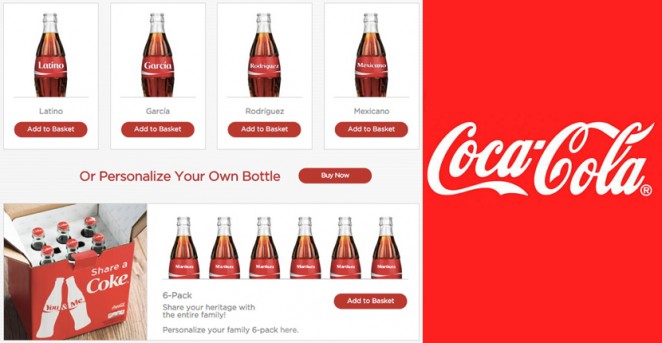