The director of a new ad from Coca-Cola in the UK has described it as a "love letter to the Premier League" as the drinks brand launches a new partnership with the football division.

Where Everyone Plays is helmed by Stacy Wall and created through M&C Saatchi London and the multi-million-pound campaign gives supporters a starring role and celebrates the power of the sport to bring people together. 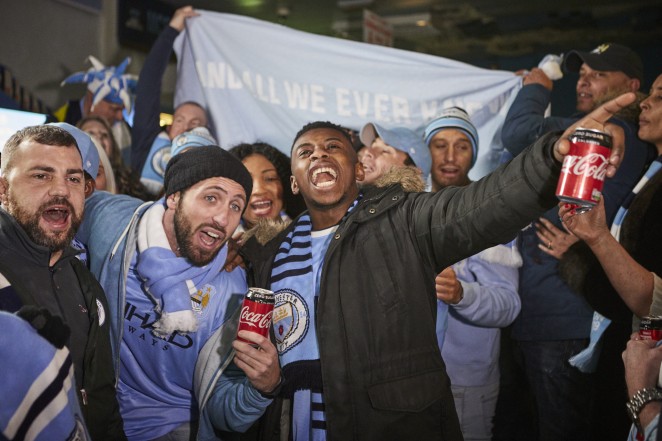 This is the first multi-brand sports sponsorship for Coca-Cola Great Britain, which gives it the rights to activate the Premier League across many products in its portfolio. Coca-Cola zero sugar takes centre stage and is the only product to feature in the ad as part of the company’s ongoing commitment to drive sales of its sugar-free options.

The new campaign also includes media partnerships with Talksport and Joe.co.uk which will run throughout the year. The new ad will air for the first time on Friday 8 February.