Chillisauce takes The Crystal Maze on the road!

As a young man there were no lengths I wouldn't have gone to in order to enter The Crystal Maze. Such was my enthusiasm for the cult Channel 4 gameshow in fact, that I often constructed makeshift games in my back garden and managed to coerce my poor, long-suffering brother to undertake said challenges in return for a handful of 'crystals' that were actually pinecones and conkers. As such, when it was announced that the show was returning in the form of a live-action experience in London I was amongst the first to throw down my money (I am set to tackle the maze alongside my brother at the end of the month).

Whilst that experience has, according to most reports, been a runaway success, to the extent that the company involved are setting up a second site in Manchester next year, it's still sold out for the foreseeable future, and not everyone can be bothered to saunter off down to London on a whim. As such, you can thank experiential events agency Chillisauce for giving companies the chance to experience the thrills and spills of The Crystal Maze by bringing the ultimate team building challenge game to them. 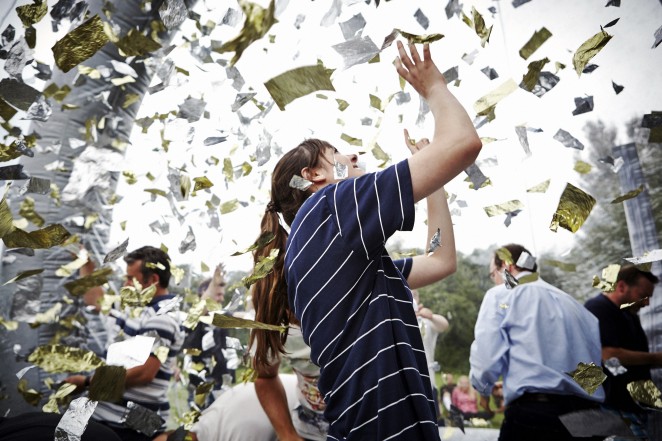 Following the return of the hit 90s game show to our screens over the weekend, with Stephen Merchant doing a fine job as the Richard O'Brien stand in it has to be said, people across the country are clamouring for the chance to take on the maze themselves. Unfortunately for those who want to tackle the maze alone, Chillisauce's version of the show is aimed specifically at companies and corporate teams (at least for now), with a specially-made mobile set used to recreate the four game zones, complete with the famous fans and an inflatable version of the Crystal Dome at the end for those who have captured the most crystals. You can even choose from your very own Richard O'Brien lookalike to host the challenge, or a professional standup comedian. This mobile maze can be set up at a choice of venues and locations around the country, giving companies the chance to experience The Crystal Maze no matter where they are based.

James Diment, Head of Corporate Events at Chillisauce, said: “The show brings back so many happy memories for people of various ages, but with it returning to TV it's really generated a feel good nostalgia and reminded people what they loved about The Crystal Maze in the first place. The things that made it such a hit also make it perfect for team building. It has plenty of tricky mental and physical challenges, which really take a lot of thought and strategic thinking, whilst also developing communication skills and the team's ability to think laterally. The key thing is that the only way to really succeed and get through the different zones is to all work together. Of course, it has plenty of laughs too, so people really enjoy themselves. It's a high energy event as well, especially when it comes to the Crystal Dome at the end, people just can't hide their excitement.” 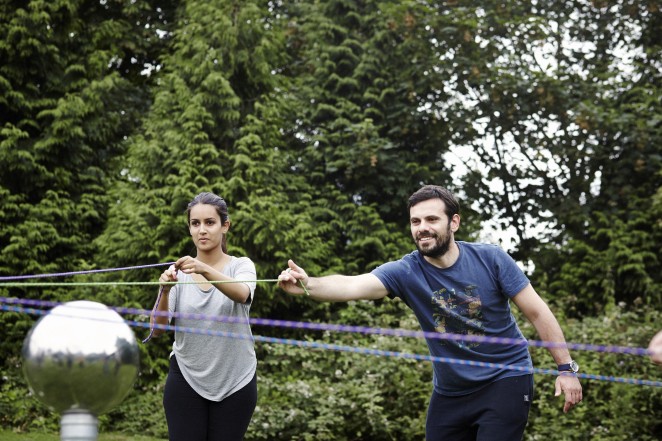 So yes, it's an event only available for larger scale team building exercises right now, but consider this: If you are currently in the market for a day out for your team, why on earth would you opt for the boilerplate paint balling, go-karting or go-aping when you can literally take them into the Crystal Maze for an afternoon? Better start dropping hints to the boss now!