Cheil London has created a campaign for the Women’s Equality Party (WE) to highlight and illustrate the rise in rape and sexual violence against women in the capital, and mark the Million Women Rise march across London, which took place over the weekend (Saturday March 5). Last year some 4,000 rapes were reported in London and 70,000 incidents of domestic violence. Thousands more women experienced unwanted sexual behaviour every day, from groping to catcalling. During the same period there were 3,000 stabbings. There is a huge outcry about knife crime. But the Women's Equality Party are asking the question; where is the outcry about rape?

“In our film, Pavan Amara explains how she built the My Body Back project to help women who have been assaulted reclaim their lives” 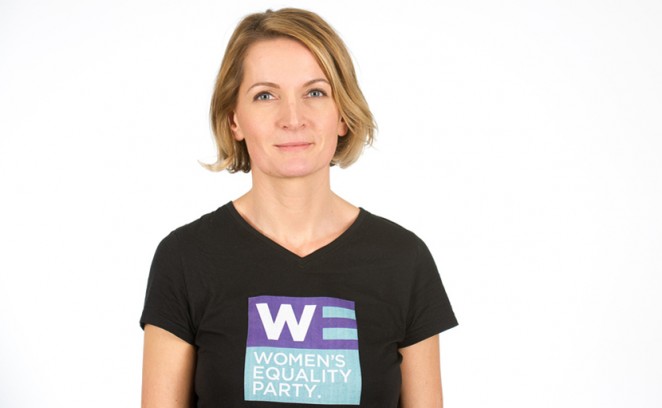 The hashtag campaign #WEcount is asking women to take a photo of their hand with the location (postcode, street name or tube station) in London and mark a live map with the date and time they experienced an incident of sexual violence or harassment, to build a comprehensive picture of the scale of the problem and to serve as a visual reminder that rape and sexual violence is far too common. On the map, the iconic Google drop pin is transformed into an exclamation mark and coupled the message “It Happened Here.” The results will be used by the Women’s Equality Party in its campaign to end violence against women.

Cheil London’s campaign also includes a short film following the story of rape survivor Pavan Amara, who used her experience to set up the My Body Back Project to support rape and sexual assault victims in London. The film is directed by Lucy Luscombe through Caviar and is available to view via the Women’s Equality Party website or on this very page. 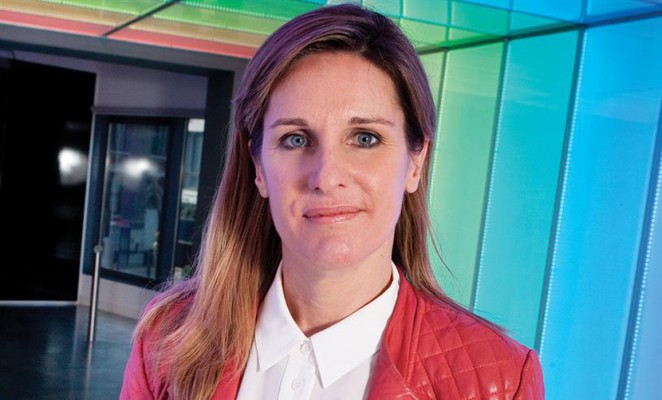 Sophie Walker, Leader of the Women's Equality Party and its London Mayoral candidate, said: “Every day, thousands of women in London experience unwanted sexual behaviour, from groping to catcalling to assault. In our film, Pavan Amara explains how she built the My Body Back project to help women who have been assaulted reclaim their lives. WE are joining our voices with Pavan's, and marking out a map of abuse across the capital. WE will show that every woman's story counts. #WEcount. And we will take back every one of these places in the capital and make them safe for women.” Caitlin Ryan, Cheil London ECD, added: “It has been a privilege to work on this important campaign. It is an issue that has been hidden for far too long and we are delighted to be the agency that is bringing it to the public’s attention.” 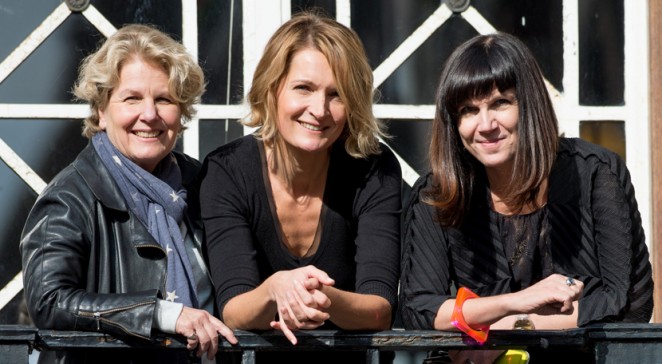