It's rare indeed for an agency to limit itself to one specific area of the market, and rarer still for it to do so of its own accord from the get-go, but that's exactly what Ben Hampshire, former Managing Director of The Mill LA, has decided to do with his new company. Carnage is the UK’s first ever production company specialising in advertising and digital content solely for car brands. The new company will produce commercials, online content, film and television, digital, experiential, and behind the scenes films, specifically for automotive clients.

Hampshire created the company from the ground up with the help of Rogue Films company partners David Van Der Gaag and Charlie Crompton, and acclaimed commercials director Sam Brown, who serves as Executive Creative Director. Brown is known for directing music videos by UK artists such as Adele and James Blunt, and has won golds at Cannes and Creative Circle, as well as a best direction Pencil at D&AD. The four founders have a majority stake in the business, with additional investment from Robert Simmons, a former managing director of sports car maker TVR.

The company is backed by Rogue, with whom Hampshire has been working for the past year, and an unnamed private equity partner, so there's certainly a decent amount of talent and money behind it. The team is a creative collective that includes multi-award-winning directors, producers and key members of the BBC’s original Top Gear team, and the company has already secured an enviable list of clients, including Audi, Jaguar, Bentley, McLaren, Porsche, Aston Martin, Mercedes-Benz, Renault, Ford, VW and Honda. So, pretty much every notable luxury car brand under the sun.

Carnage directors alongside Sam Brown are Phil Churchward, the series director of Top Gear, Mark Jenkinson, Ehsan B, Richard De Aragues (TT3D: Closer to the Edge), and a range of other directors attached specifically to do car work through Carnage. The group also includes cinematographers, production designers, stunt coordinators, location managers, precision drivers, and production managers, all of whom are united under their professional expertise with car brands, and a genuine love of cars.

Hampshire said of his new baby: “After 7 years growing the Mill in LA, the opportunity to build a brand from scratch was what lured me back across the pond. I’m a huge petrol head and very excited to be leading this totally unique proposition. There is nothing out there like Carnage.” The Carnage team will work alongside partner agencies as well as creating content directly for clients. To celebrate the launch, the agency has created a car-themed colouring book featuring classic cars from the Carnage “Dream Garage.” Only time will tell if the gamble to specialise in such a major way pays off, but with such a vast client roster already on the cards and some truly monumental talent behind the scenes, you'd be mad to bet against them. 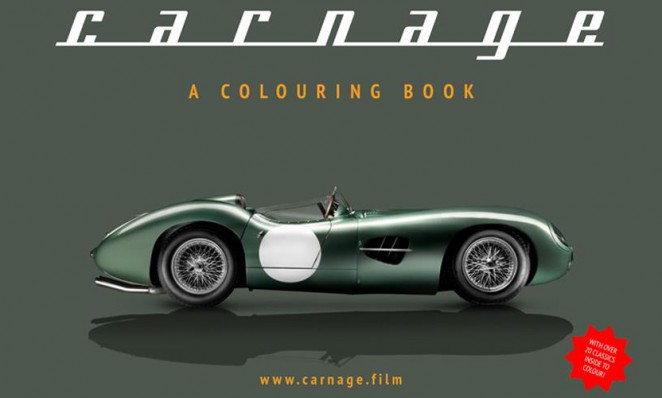 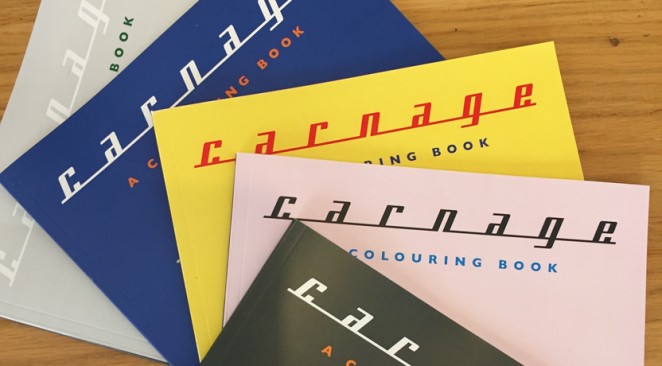 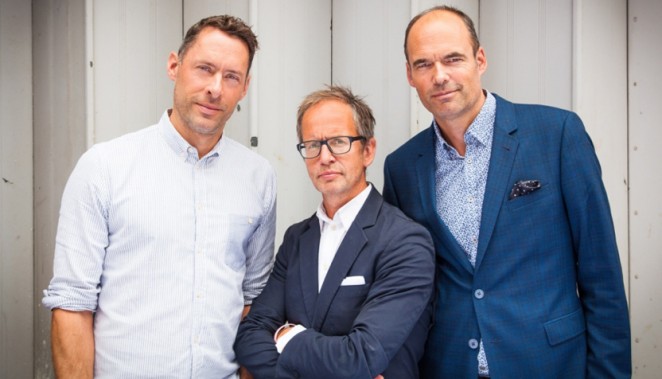