It doesn't take an advertising campaign to convince me that beer is beautiful, but that doesn't mean I don't appreciate the effort here. Carlsberg isn't exactly my brand (I'm more of an ale man myself), but it's hard to argue against their creative campaign work in recent years. The “If Carlsberg Did” campaign has become legitimately iconic, and the fact that an affordable, non-premium lager has consistently positioned itself as “Probably the best lager in the world” for a number of years without raising any eyebrows proves that they know what they're doing, or at least have a good eye for talent. 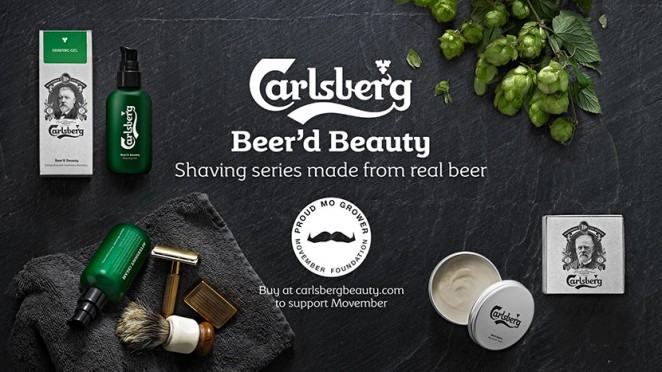 This summer, CP+B Scandinavia launched the latest elaborate Carlsberg campaign, with the ridiculous Beer Beauty male grooming products. Now this range has been expanded with the “Beer'd Beauty” range, which have been launched to tie-in with Movember, the charitable movement that encourages men to grow moustaches during the month of November whilst raising money for men's health charities. CP+B has launched a series of shaving products, each made with 200ml of actual freeze-dried Carlsberg premium pilsner.

Carlsberg Laboratory has created a Shaving Gel, Aftershave Cream and Moustache Cream, each made with 200ml of actual freeze-dried Carlsberg 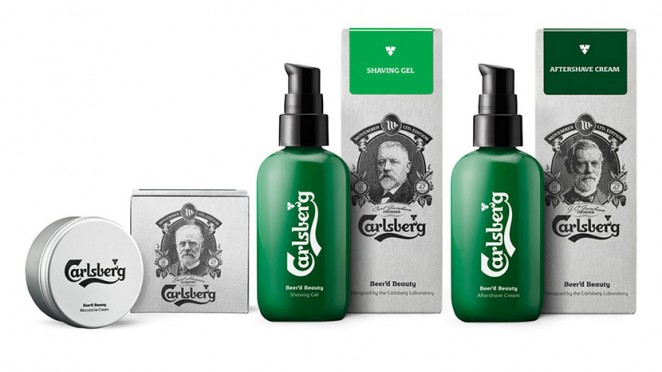 It might sound bonkers, but there's actual a shred of science behind it. The main ingredients in Carlsberg (hops, barley & yeast) not only have beautifying properties for hair and skin, but can also act as a wonderful moustache conditioner. Apparently, powdered beer has been found to contain antioxidants, natural oils and antibacterial acids, which are the perfect ingredients for keeping facial hair in top condition throughout the winter months. Carlsberg Laboratory, the R&D arm of Carlsberg Breweries, has created three new products (Shaving Gel, Aftershave Cream and Moustache Cream) which can be purchased online and globally through a number of retail partners. The proceeds will go directly to the Movember Foundation with the aim of supporting four key areas; prostate cancer, testicular cancer, mental health and physical inactivity.

Dharmesh Rana, Carlsberg senior brand manager, said of the campaign: “Based on the success of our first range of male grooming products, we were keen to bring our new-found expertise to the market once again. This time, we’re doing it for a good cause – Movember is a charity which aligns closely to the values of the Carlsberg brand – and we’re all focused on ensuring this new range is probably the best (see what he did there?) range of male grooming products on the market.” Movember co-founder Justin “JC” Coghlan, added: “This Movember we’re asking men to sacrifice their upper lip for the month and sign up to grow a Mo at Movember.com and help us on our journey for men to live happier, healthier, longer lives.” 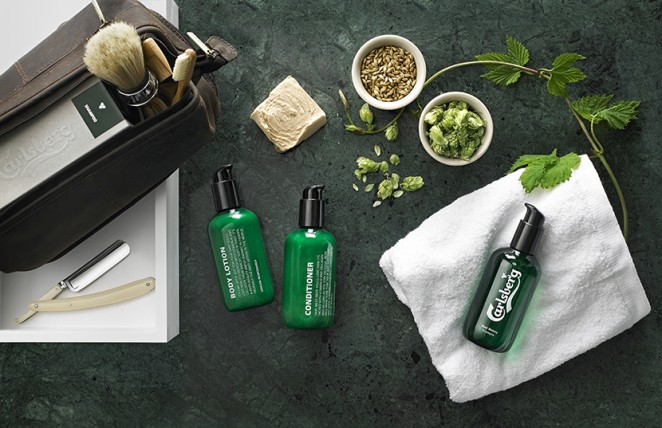 To celebrate the of launch the new limited edition products and to kick off the Movember celebrations, Carlsberg also teamed up with Ted’s Grooming Room to throw special “Shave-off” events across London over the weekend. Members of the public were encouraged to visit one of Ted’s nine locations across the capital, pay 99p for a professional shave (worth a whopping £22.50), and receive a complimentary Carlsberg ahead of the month of moustache-based fun. The Beer’d Beauty range has an RRP of £40.00 for the full set of shaving gel, aftershave cream and moustache cream. 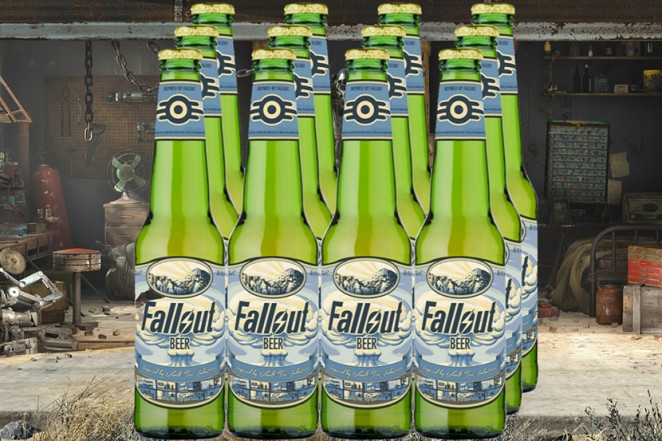 In related news (and news close to my heart considering my fondness for the franchise), Carlsberg also teamed up recently with Fallout 4 developer Bethesda to bring a limited edition Fallout Beer to the UK! Available from Amazon, the 4% ale is reportedly a zesty, hoppy number with a floral aroma, which sounds right up my alley! Bruce Ray, corporate affairs director at Carlsberg UK, said: “This is something of a world-first. Adult participation in video gaming is a truly social activity, on a par with cinema and music we’re proud to work with Bethesda to produce a beer Fallout fans can enjoy.” I genuinely can't wait to done my Fallout Pip-Boy and my Fallout Socks and drink my Fallout beer whilst playing Fallout with my official Fallout controller! November 10th couldn't possibly come soon enough! 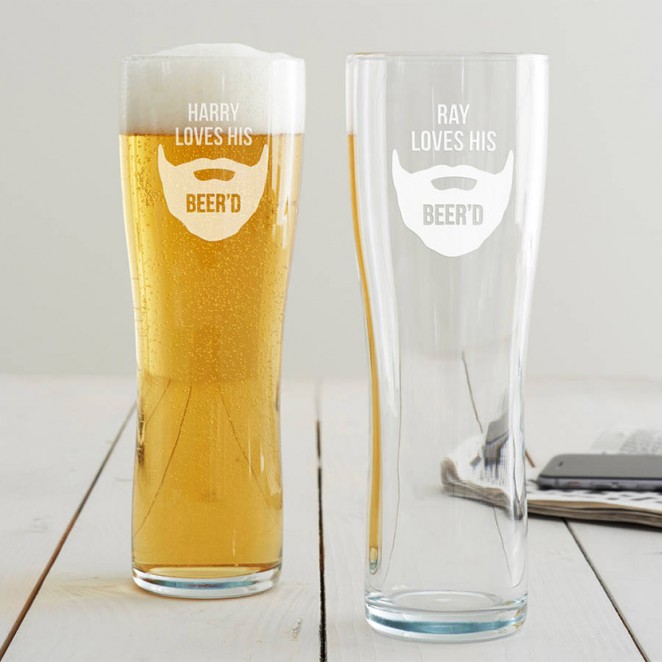