Can we save the world's coral reefs with 3D printing?

Over the last couple of years 3D printing has been used to build houses and bridges, create new body tissues and organs, and pioneered as a future development through which we'll be able to build space stations and space exploration devices in situ with. So far, so sci-fi. But saving the planet? Well that’s not really come into the conversation.

Not until that is, Fabien Cousteau had the vision to use 3D printing technology to create modular, low-carbon structures that contain all the necessary characteristics needed to rebuild the world’s coral reefs. In short: he’s discovered a way to make clever coral that could save marine habitats previously thought to be unsalvageable. 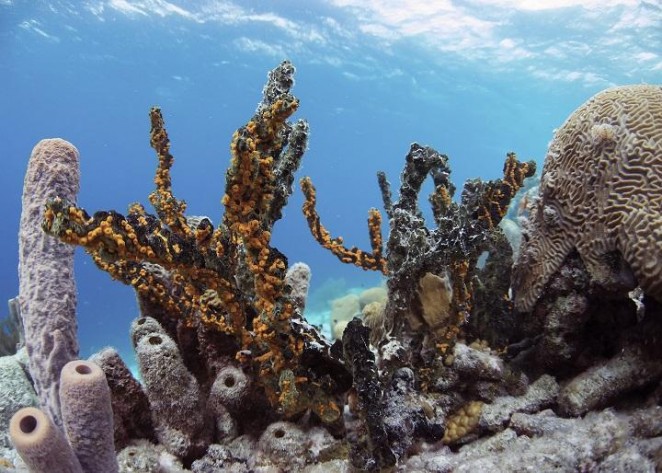 The World Wildlife Fund estimates that one quarter of the world's coral reefs are already damaged beyond repair, with another two thirds under serious threat thanks to rising ocean temperatures caused by global warming. Staggeringly, the world lost about half its coral reefs in the last 30 years alone, all as a result of ‘bleaching’ - a process which causes coral to expel the algae which is vital for its survival. Marine scientists have long since sought to find a miracle solution to this planetary problem by breeding corals more able to sustain higher living temperatures, and by ‘training’ coral to withstand different living conditions. But with the race to save the remaining 50% of the world’s reefs very firmly in place. This research and its breakthrough developments have been a little too slow in putting a stop to the encroaching devastation.

"Nature does things better than we could ever imagine doing. Why not use that lesson in creating a coral structure?"

Luckily, Fabien Cousteau was inspired by many of the recent 3D printing developments to address this problem from a new angle. The grandchild of Jacques Cousteau (worldwide naval explorer and conservationist), Cousteau has been working together with his team at The Fabien Cousteau Ocean Learning Center in New York, to print coral ‘skeletons’ made out of calcium carbonate which precisely mimic the surface of natural coral and encourage the same organisms that would normally find a home there, to take root and augment.

Speaking to PM Magazine, Cousteau explained why his technique, which although not the newest (scientists have already experimented with stimulating coral growth through external bodies), has one glaringly innovative development in its favour: nature: "We're experimenting with building coral out of what coral is made from," he says. "Nature does things better than we could ever imagine doing. Why not use that lesson in creating a coral structure?" 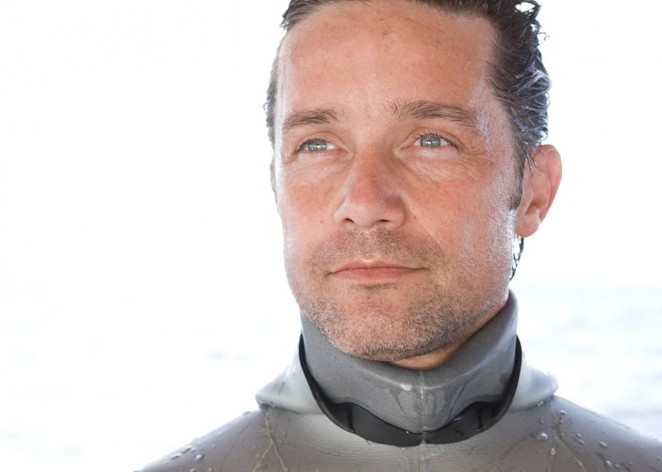 After a series of successful lab tests, Cousteau’s team installed its first artificial reef on the ocean floor off an island near Venezuela this winter, essentially ‘building’ a new reef at lightning speed compared to the one centimeter per year average growth which reefs usually advance at. If all goes well algae, polyps, anemones, fish, octopuses and more will interact with the artificial environment as they would any other marine reef, and the race to save the planet’s coral could have found a technological saviour. 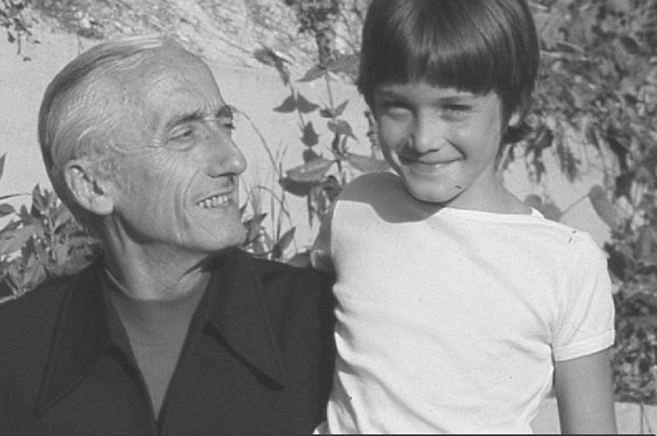 Spreading his late grandfather’s legacy across the ocean floor in this way, Cousteau said to Smithsonian: “My grandfather loved innovation, he started out being an inventor because the tools weren’t there for him to explore the undersea world and bring it to audiences. I think he would be very excited about the new technology we have at our disposal."