Brothers and Sisters is back in cinemas with a new epic spot for Pearl & Dean, the UK’s best known cinema advertising contractor, celebrating the unseen heroes of the film industry. The tongue-in-cheek film aims to celebrate the unseen heroes of the film industry and tells the story of an enigmatic woman who trains tumbleweed to roll across the screen at precisely the right moment during a western shoot out. “Tumbleweed Trainer” is presented as a spoof 1950s documentary film about the making of a western. The two-minute long film follows the tumbleweed trainer on the set of a western called “Duel of Desire” as she goes through the arduous and often solitary task of whipping her tumbleweeds into shape. She is described by the narrator as “a lady no self-respecting director could do without.” 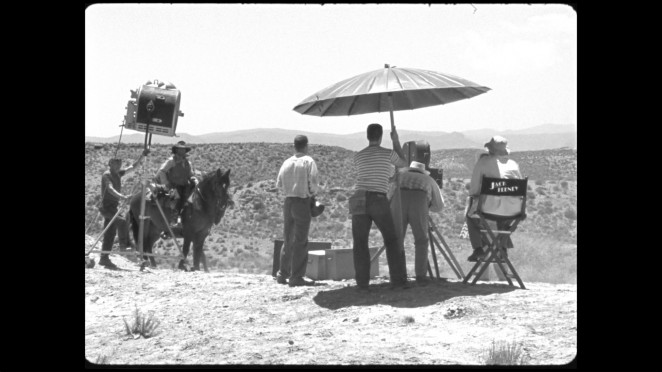 Tumbleweed Trainer is inspired by a long lost behind-the-scenes documentary about the making of “The Searchers,” the 1956 John Ford western starring John Wayne (below). Brothers and Sisters ensured that a high level of authenticity was applied to every aspect of the shoot. Playing homage to the classic era of the Western film genre, the ad is shot in 16mm and 35mm film and the team used vintage recording equipment, including microphones from the 1940s, to make the voiceover. The score was recorded by a real orchestra and the 1950s set workers were allowed to smoke on screen.

Andy Fowler, Executive Creative Director at Brothers and Sisters, said: “When we came across the story of the tumbleweed trainer we could scarcely believe such an important cinematic figure was so unknown. It's with huge pleasure we are finally able to give her the credit she so richly deserves.” It's a great concept and the film has a genuine charm to it that rings true even throughout the decidedly spoof moment. 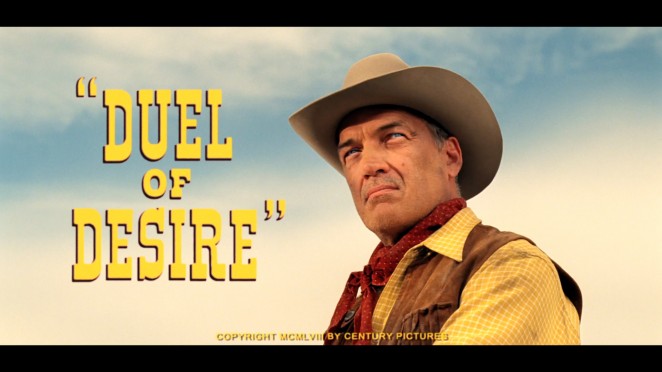 The film was directed by thirtytwo (aka Dylan Southern and Will Lovelace) through Pulse Films. Amongst their work, thirtytwo’s definitive film about iconic British band Blur (“No Distance Left to Run”) was nominated for a Grammy award. Tumbleweed Trainer (#tumbleweedtrainer) launched on Friday last week (September 23) on Pearl & Dean cinema screens and online, including Pearl & Dean’s digital channels. The ad follows Pearl & Dean’s “Back of the Head” campaign last year, also celebrating cinema’s unsung heroes and created by Brothers and Sisters, in which Chad Jackson, the fictitious back-of-the-head actor, is given his moment in the spotlight.

At a time when video has become yet another commodity in Adworld, this is a rarity. A lovely idea signed off by a smart client, and very well executed. It goes near the top of my 'wish I'd done it' list.