Following in the footsteps of a long line of famous artists and designers such as Tracey Emin and Damien Hirst, the latest design legend to be given the honour of designing the trophies for the Brit Awards ceremony has been named as the late, great architect, Zaha Hadid. Hadid accepted the Brit Awards 2017 project in January, and began work on her designs before she tragically died from a heart attack earlier this year. Zaha Hadid Design will produce a family of five statues for the 2017 Brit Awards, which might have become something of an inside joke amongst music fans in recent years, but still holds sway with the general public and is an undeniably important event on the British cultural calendar.

The initial design will be realised by Maha Kutay, director at Zaha Hadid Design. The studio have already released a teaser image for the statuette, but will unveil the finished version later this year. Kutay said: “Zaha was truly excited to be doing this. Her vision was, being an architect, to focus our efforts more on the 3D element, as the statue had previously been used as a canvas for artists to paint on for the last few years. Our design expresses Zaha's unwavering belief in progress and optimism for the future and a break from the norm. The biggest challenge was to create something different within certain guidelines, yet achieving a result recognisable to the public. You have to respect the existing to create something new.” 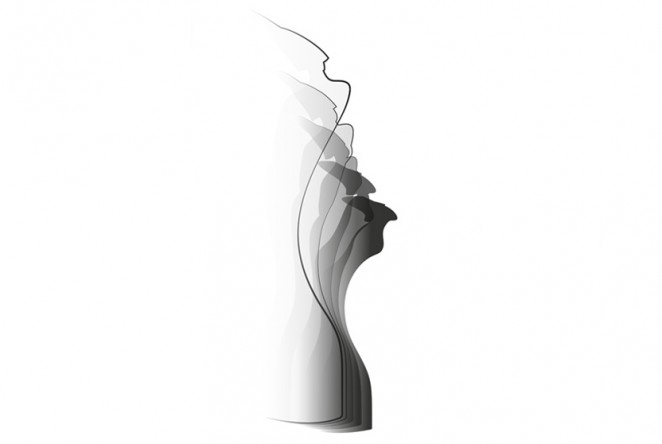 Earlier this year, Hadid discussed her love for a variety of music genres on BBC 2's Desert Island Discs programme. During the interview, she cited artists such as Bryan Ferry and The Beatles, as well as more modern acts such as Drake, Sam Smith and Adele as being among her favourites. She previously collaborated with American rapper and producer Pharrell Williams to create a pair of trainers. At the time, he described himself as a big fan of Zaha's, and declared her “One of the most talented architects of our time.” We'll have to agree with you on that one Pharrell. 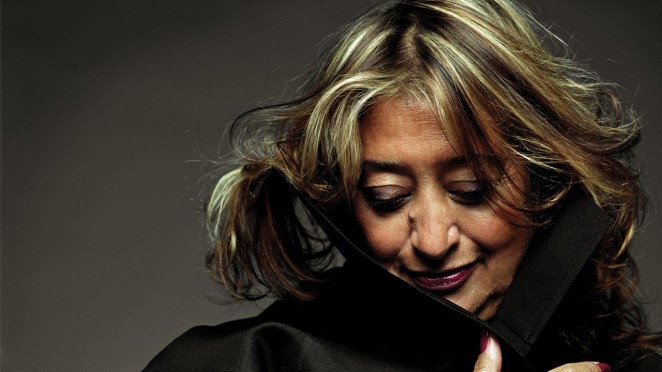