Bringing back fairness and transparency into image sharing

Content sharing is now easier than ever before. On social media like Instagram and others, content can be forwarded in a matter of seconds. But who is paying the consequences of this increased convenience and connectivity online?

Of the 3 billion images shared each day, it’s reported that 85% are shared without permission or payment. Photographers and image owners are at a disadvantage in a world where images can be stolen or reused within seconds. How can creative professionals work around the issue?

To learn more about the topic, we got in touch with Rob Sewell, CEO at SmartFrame Technologies. 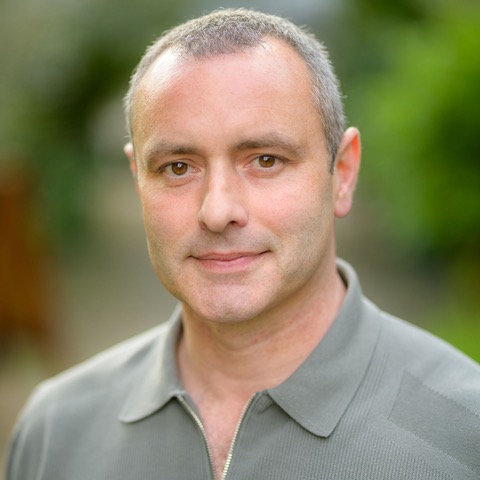 Whether through the right-click of a computer mouse or a post on social media, it takes just moments to share content online. And why shouldn’t it? Easy image sharing has made our lives more connected and convenient, from creating presentations at work to letting our friends know what we’re up to.

What isn’t considered, however, is where this leaves photographers and image owners, whose hard work and creativity can be stolen with a single click of a button.

A picture of the current landscape

Copyright infringement is a daily occurrence, with culprits, either conscious or unwitting, scattered across the globe. Reports estimate that roughly 85% of the 3 billion images shared daily have been distributed with neither permission nor payment, and e-commerce sites – millions of them across North America (33.90%), Europe (31.40%), and Asia (29.38%) – make up the lion’s share of infractions. But little has been done to address the issue.

There have been recent positive steps towards transparency for other players in the ecosystem – namely advertisers and publishers – with the  announcement of the Cross Industry Programmatic Taskforce toolkit. However, image owners are still being left out of the equation, meaning they have little control over how their own work is being used. And since search engines have yet to make authorship identification and ownership a priority, when it comes to image searches it looks like the issue is likely to endure.

Aside from the damage unlawful sharing does to individual creators, leaving many thousands out of pocket, the lack of control over image copyright and ownership has implications for the entire media industry.

Looking at recent news, the issues that present the biggest threat to brand safety and reputation, such as image tampering, the existence and proliferation of deepfakes, and the detrimental and dangerous effects of viral fake news stories all have links to the monitoring and protection of imagery. It is clear, therefore, how crucial it is for brands and publishers to pay careful attention to the imagery they use.

While manipulation is often front of mind today, a lack of knowledge around the origin of an image can be as damaging to advertisers and publishers.

Let’s consider an image of a smiling man holding an instrument, such as a guitar. While an AI application or an individual might deduce that this is purely a joyful image, the omission of any contextual background presents rather serious safety issues: this particular individual may hold controversial views, or have been convicted of certain crimes, that an advertiser or brand would not want to be associated with. Or perhaps the musician was never in the situation being depicted and using the image calls into question the integrity of the content to which it is connected.

Image streaming: beyond protection and into benefit

While we can't claim to have the ultimate solution, image-streaming may be one.

There are a number of ways in which image streaming can help content creators and owners. The most obvious of these are the multi-layered theft-prevention measures integrated into the technology, with encrypted streaming formats preventing any undue appropriation attempts, whatever the method: drag-and-drop, right-click to save, or screenshotting. Furthermore, when those browsing the web allow their mouse to hover above a certain image, all the relevant information – pertaining from owner to description as well as safe sharing options – is displayed.

Image-streaming is one way to solve the issue, but it can't be the only one. Making copyright warnings and unsuccessful theft attempts the norm will contribute to building a media ecosystem where legal sharing is expected rather than the exception. Aside from benefiting publishers and brands with additional levels of knowledge and thus safety, it also increases the control of creatives who own the image, as any embedded information – such as captions – will stay with that image forever.

If we take a step back, it is clear how technology can make fairness and transparency pillars of the online sphere, revolutionising media to meet the needs of a fast-evolving industry. And what is arguably more important, this kind of information builds a more informed and educated media space, where creator, owner, and user are all fully aware of the value of imagery, minimising the chance of fake news or altered images snowballing with disastrous consequences.