Breaking the band in Cannes with MEC Wavemaker

I spent the better part of my late teens and early twenties as part of an unsuccessful progressive rock band called Dead Letter Office, and the best part of my late twenties in an equally unsuccessful outfit called Rubicava. So, when it comes to the trials and tribulations of being a struggling, unsigned musician, I know what I'm talking about (for once, some might argue). Needless to say, it's not a happy situation to be in. The problem is that the music industry has basically shat the bed over the last decade or so, to the extent that major labels are almost completely redundant. I won't go into it, because this isn't a music blog and I'm not about to climb onto my soapbox for no good reason (there's enough of that going around these days), but I will say that it's about time that struggling musicians started looking beyond the conventional tour/garner label support/spend label money/return to stacking shelves at Tesco, rinse and repeat cycle.

That's why I was thrilled to notice this new under-the-radar initiative from the Cannes Lions last week, which combined two of my great loves; music and advertising. Cannes Lions appeared to be a testing ground for a few different kinds of initiatives last week, including our Creative Debates. At the festival last week, media agency MEC revealed how it made unsigned, Birmingham-based blues-rock band Broken Witt Rebels into stars. The formerly little-known band has attracted offers from major labels and three festival slots in under ten weeks, all thanks to MEC’s new Wavemaker content division. 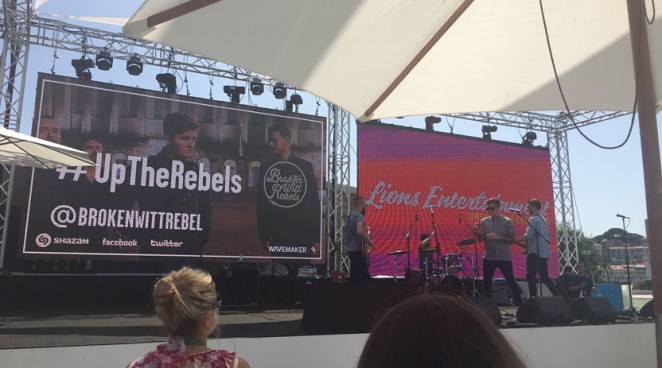 The purpose of the “Breaking the Band” event was to show that purposeful content and meaningful connections deliver great results for clients. In this case the client was the band, and the agency gave themselves 10 weeks to break the band into the industry. So the agency was effectively acting as a record label, and the results speak for themselves. This was a test. A chance to try something new at Cannes. An outdoor stage at Cannes Entertainment for content that doesn’t fit inside the box. The idea was show that MEC Wavemaker could take the same approach they use to “Make brands famous” and apply it to a rock band, creating a sustainable model and a a buzz that lasts well beyond the initial ten weeks. But how did they do it?

MEC knew they had to tailor content, but as a media agency, they couldn't have editorial influence. So they went social in a big way, using all the band's existing social channels including Facebook, Instagram, YouTube, Twitter. Every call to action pointed fans to listen and discover on Spotify, which helped drive income and built momentum. They researched how bands grow and identified the need for continuous momentum rather than one isolated tipping point. They then created a 10 week content plan to build the story engaging current fans and reaching new fans by taking the band into new cultural spaces via partnerships with the likes of Buzzfeed, Joe Media, Sofar Sounds and Crowdmix's Mixeratti influencer network. There were challenges and a sea of content to cut through, but they got there thanks to their “Fans first” strategy.

MEC worked heavily on SEO, trebled Facebook likes, tripled engagement and delivered a consistent style and a twist with GIFS. They created the first Shazam-able ad with Metro and delivered a nationwide outdoor advertising campaign that drove awareness. Homepage takeovers on Yahoo! Shazam and Tumblr provided a powerful digital stage. Perhaps the greatest achievement of the campaign, however, was that they managed to get Broken Witt Rebels on the front page of YouTube, which is a monumental achievement for a unsigned band! Finally, the agency created real world activation, reaching younger audiences through Buzzfeed and getting the band on the bill at Latitude and on radio. 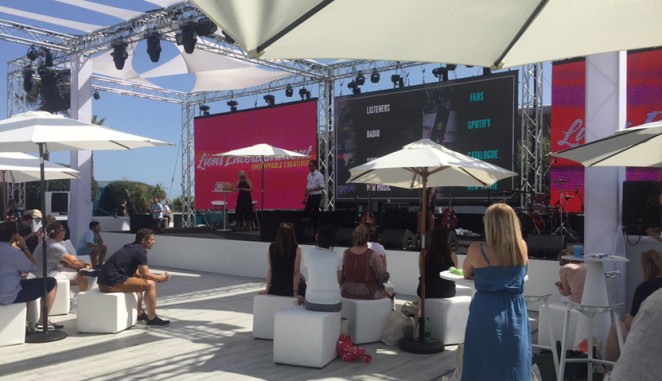 After the initial ten week initiative, the band have already has two offers from record companies. The point of the ten-week initiative was to prove that ambition, combined with passion and purpose, delivers exceptional results. Mission accomplished. Whether or not the band will now fall victim to the major label shuffle so indicative of modern music (especially rock music, which is monumentally unpopular in 2016) is very much down to them right now, but MEC have at least given them an invaluable head start! The question I've personally taken away from all this, however, is; should record labels be run more like advertising agencies? What do you think? Let me know in the comments below.

Benjamin Hiorns is a freelance writer and musician from Kidderminster in the UK and he quite enjoyed Broken Witt Rebels from what he's heard. They remind him of how King of Leon used to sound before they decided they wanted to be a crap version of Simple Minds. 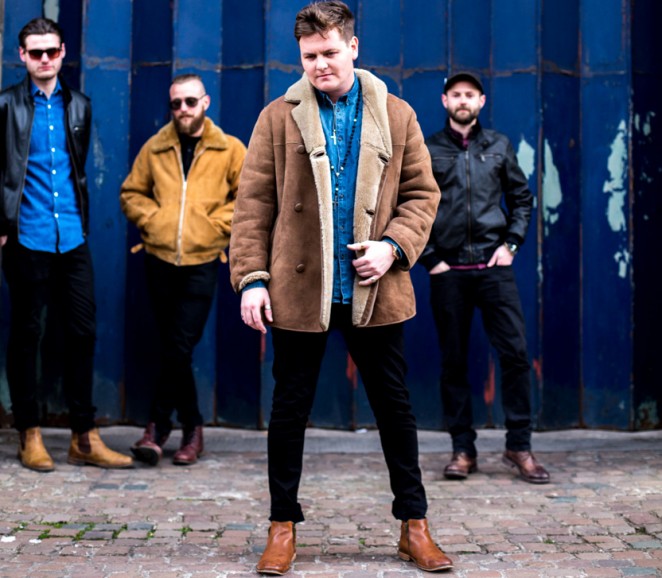