Even a few years ago, the concept of a credible, critically lauded indie rock band collaborating with one of the world's most visible brands would have seemed a preposterous concept. Imagine, for example, 2007 era Arcade Fire writing a jingle for McDonald's, or the Interpol of "Turn on the Bright Lights" flogging Ray-Ban sunglasses? Neither of those concepts would seem daft today. We live in an age where content is king (that old chestnut) and brands and creatives need to realise that, with the sheer wealth of content available online today, bland, generic work simply won't get noticed and they need to work together to get their work in front of as many eager eyes and ears as possible. 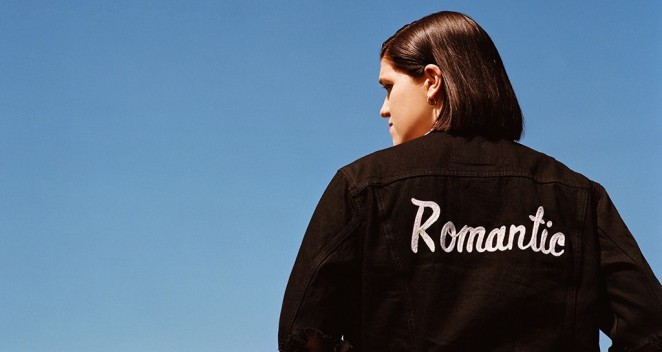 Enter UK slowcore (look it up) electronic, trip-hop/soft rock trio The XX, who recently teamed up with Calvin Klein on their latest music video. It's not a completely unprecedented move. Pop bands have been making 'deals with the corporate devil' for decades now, with everyone from Michael Jackson to One Direction suckling from the consumerist teat in years gone by. With indie bands, however, their own brand is very much always about credibility and authenticity, which rarely go hand-in-hand with corporate sponsorship. That's why it's important, when it does happen, that the brand matches the band. Here, thankfully, that is very much the case.

The music video/advertisement/short film for the song “I Dare You” (a genuienly lovely song by the way) stars Millie Bobby Brown, more popularly known as 11 from the Netflix hit show “Stranger Things,” and Paris (daughter of Michael) Jackson, who feature alongside a number of other hopelessly attractive LA teenagers who cut school to spend the day at a supposedly haunted house where The XX just so happen to be performing a live gig. The nearly seven-minute film was shot in Los Angeles at two architectural landmarks, Lloyd Wright’s Sowden House and John Lautner’s Rainbow House, and is a true joy. It's a vague, dreamlike and compelling, and works frankly as a pretty wonderful music video that, if I went in blind, I would have never suspected had anything to do with Calvin Klein.

In fact, the only thing that really makes it a Calvin Klein commercial is the fact that all the cast are wearing Calvin Klein clothing. It's stealth marketing at its finest and the fact such a collaboration was able to foster something so unique and charming is testament to the fact that, sometimes, brands and artists can work together to create something worthwhile. This feels like more than just 'content' to me, and that's the way it should be! It's a perfect storm of LA cool, clothes, nostalgia and music. My only qualm, creatively, is that actually featuring the band playing in the video seems a little contrived. It's a very '80's MTV' move, but then, maybe that's exactly what they were going for?

Many bands, primarily in the indie scene, have used online video to create longer form pieces of work that complement their musical releases, of course. The aforementioned Arcade Fire have done it, Radiohead have done it and, perhaps more notably, even Beyoncé has done it. This is, to my knowledge though, the first time a band has used a brand collaboration as their official music video. And it works. 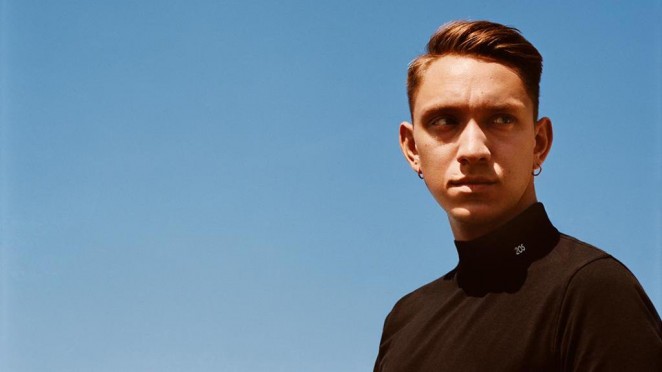 Raf Simons, the chief creative officer of Calvin Klein since last year, worked with photographer and filmmaker Alasdair McLellan on the creative concept and direction of the video. McLellan previously directed The xx’s videos for On Hold and Say Something Loving. Calvin Klein said in a statement that Simons saw “a connection between the videos and his own work” at the fashion brand. It's easy to see why. The real question is, however, what other brands and bands can you see working together in the near future, given the remarkable creative success of this endeavour Answers on a postcard please (or use the comments below, your choice).

Benjamin Hiorns is a freelance writer and musician from Kidderminster in the UK who would like to see Tom Waits and Halfords work together at some point in the near future.