Boys and Girls are continuing the Three mobile network's Christmas story with a beautifully illustrated children’s book, and and an animated film adaptation that further brings the story to life, with all proceeds of the book going to children’s charity Barnardos. Boys and Girls first launched the heart-warming “Perfect Surprise” campaign for Three Ireland in 2014. The latest phase of the Campaign launches today (Friday 11th November) online and on Irish National Television. 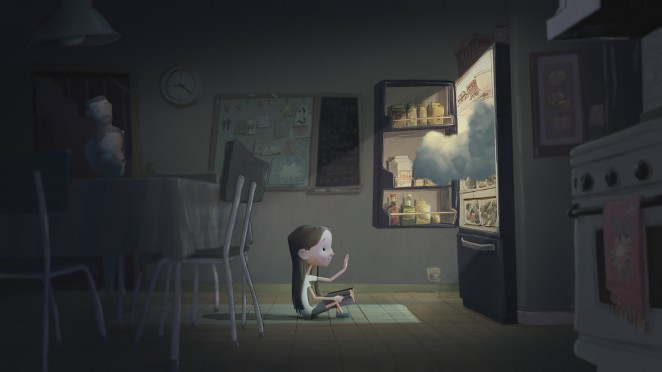 In 2014, the agency set out to create a Christmas commercial for the mobile client that would capture all that is magical about the perfect gift at Christmas. The campaign captured the hearts and imaginations of the people of Ireland to such an extend that it ran for two years. The epic film told the story of a young girl whose Dad goes to the ends of the earth (quite literally) to bring her back the perfect surprise. A surprise that turns out to be her very own snow cloud. When it came to creating the 2016 campaign, Boys and Girls saw an opportunity to extend the magical story. The story of the The Girl and The Cloud became such a rich and magical tale that the team started to feel it couldn’t possibly all fit in a single commercial. So together with Three, Boys and Girls decided to execute the idea in a way that was completely unexpected; by writing and producing a children’s book.

Rory Hamilton, ECD at Boys and Girls, said: “The creative idea came from a single thought – if a child got a snow cloud for Christmas, what would their year be like together?” Patrick Stephenson, Business Director at Boys and Girls, added: “Since the Perfect Surprise is sometimes one you give, not the one you get, we felt it was only right that all the proceeds from the sales of this book should go to Barnardo’s, which does so much to help children and their families in need at Christmas.” 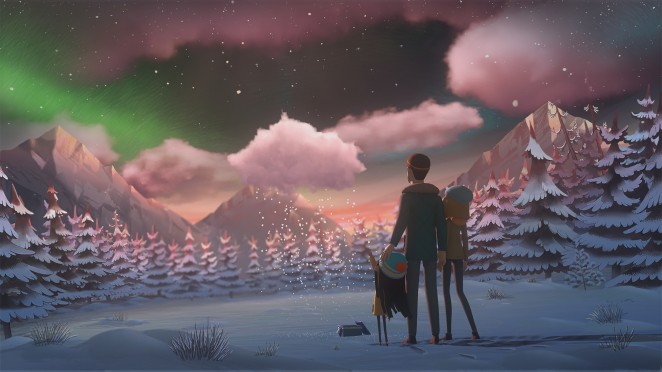 Strategically, the Perfect Surprise was still the right territory fitting in with Three’s positioning as a consumer champion, who believe in doing things as they should be done. The perfect surprise was Christmas as it should be. Illustrators were commissioned to produce the stunning pictures telling the story of Anna and her cloud, while award-winning director Phillip Hunt (“Lost and Found”) of Studio AKA in London, was brought on board to produce the branded film, which would be developed as a film adaptation of the book. The piece will run on Irish national television network RTE, in the run-up to Christmas, and afterwards will be available to view, in full, online. The cut down spot will run on TV. Meanwhile, the book is available in Easons, Barnardos and all 3Stores, with all proceeds going to children’s charity Barnardo’s. The campaign also extends across multiple platforms, with an exciting interactive e-book. Advertising for the book will run across a multi-layered social campaign, press, print and activation. 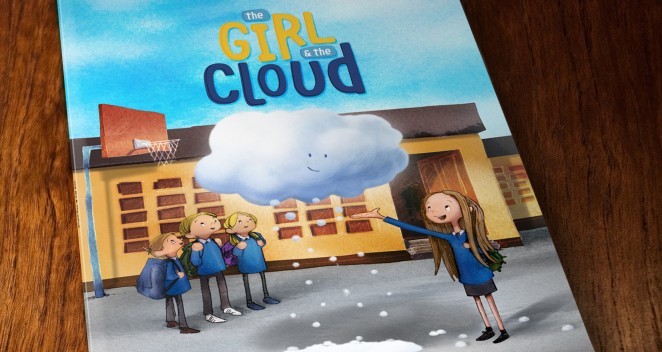