Because everyone deserves to live Happily Ever After

Happy Ending, a small creative studio based in East London have been helping out a local charity called CoppaFeel! for a little while now. CoppaFeel!’s mission, to raise awareness of early detection of breast cancer, not only an honourable mission, but one that is unfortunately a little too close to the charity’s founder Kris Hallenga’s heart. Kris was diagnosed with stage 4 breast cancer at the age of 23, there is no stage 5.

So one day Ross Popejoy the Managing and Creative Director at Happy Ending thought, is there a way that we can use our powers for good?! About 43 seconds later, the Happily Ever After Exhibition was born. 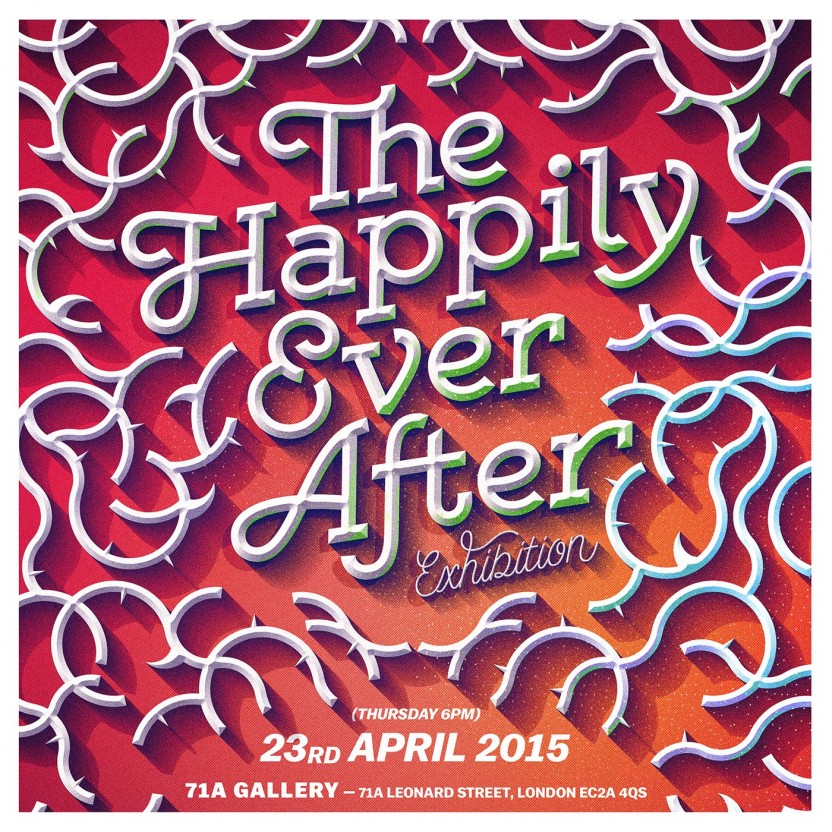 The aim was to get loads of awesome illustrators and artists to use their skills and produce a piece of work based on the theme of Happily Ever After with inspiration being taken from Fairy Tales, Myths, Folk Lore or their own imagination.

The plan, to sell these works of art, raise loads of money and help CoppaFeel! spread the word about late detection of breast cancer. 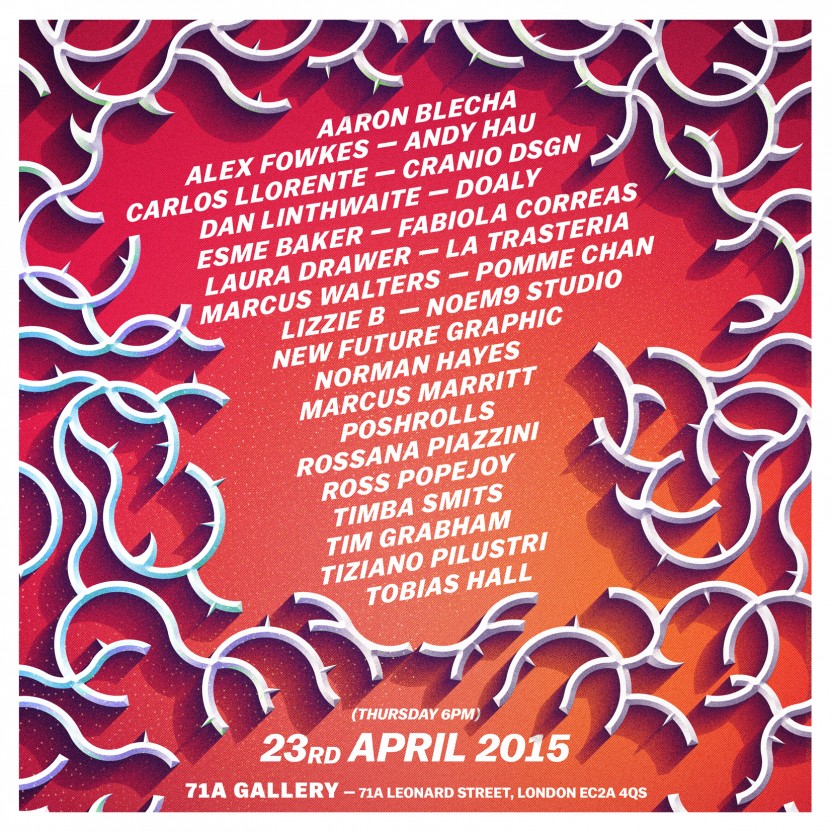 The 24 global artists involved in the exhibition range from award winning illustrator and creative director of movie magazine Little White Lies, Timba Smits through to Aaron Blecha a kids cartoon illustrator. We even managed to convince Blastto and Pomme Chan, global artists who contributed to the recent Academy Awards to get involved too.

To mark the launch of the online gallery we went about setting up a pretty special preview evening at 71a in Shoreditch London, giving everyone the chance at an early peek at the artwork, as well as the opportunity to buy the prints on the night. We also custom designed a trio of ales from local brewery Five Points Brewing Co. Each ale was based on a mythical creature from around the world and the ingredients reflected the characteristics and legends from each. 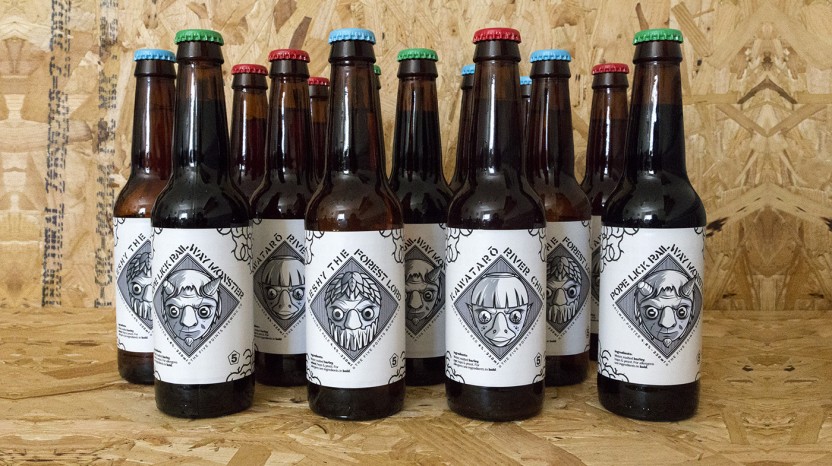 The exhibition was a total sell out with over 300 people attending and all of the prints selling out on the night raising money and awareness for the charity. 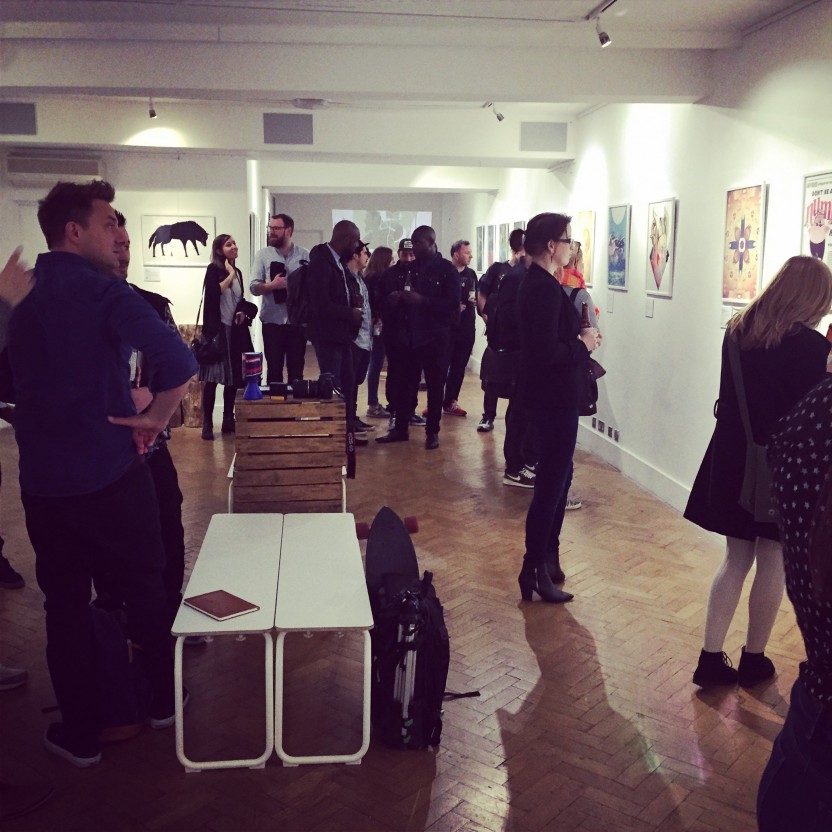 If you want to help save some lives and own an awesome print at the same time you can buy an A2 Giclée print produced lovingly by the guys at The Print Space here. They're only £35.92, and all proceeds go to CoppaFeel! 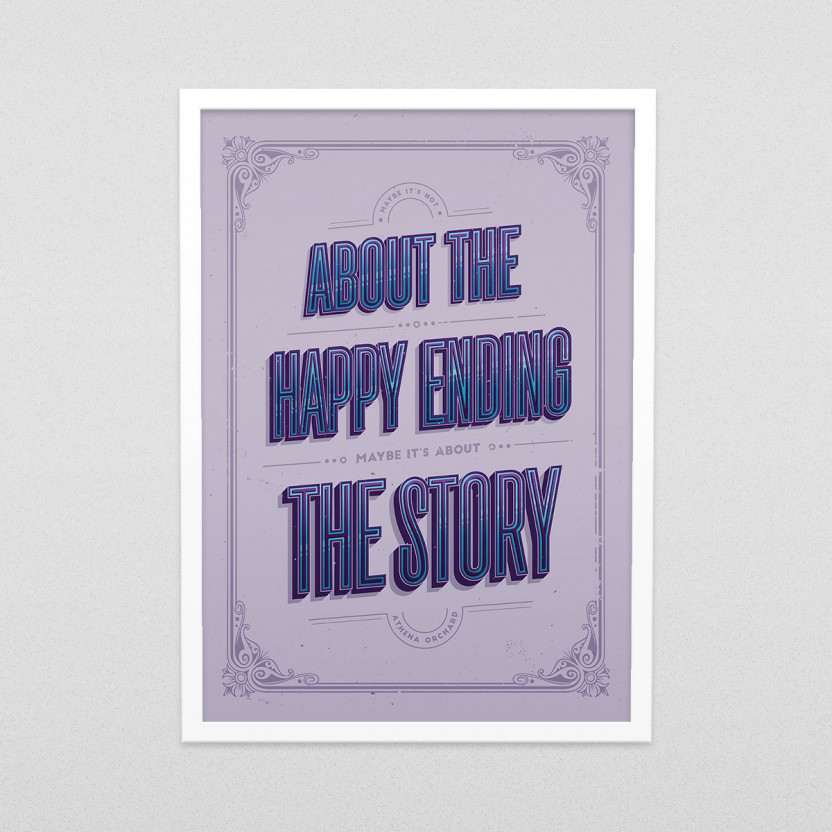 You can learn more about the charity CoppaFeel! and the incredible work they do by visiting their site.