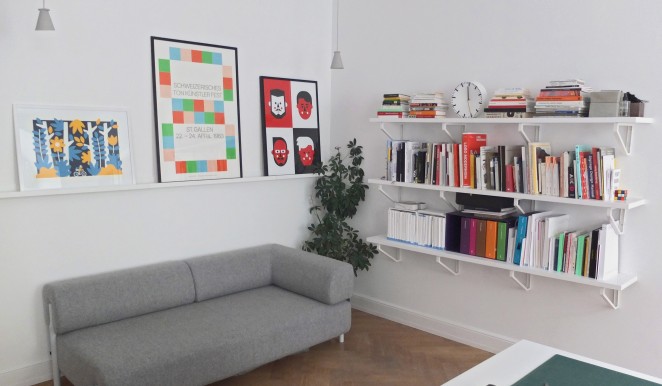 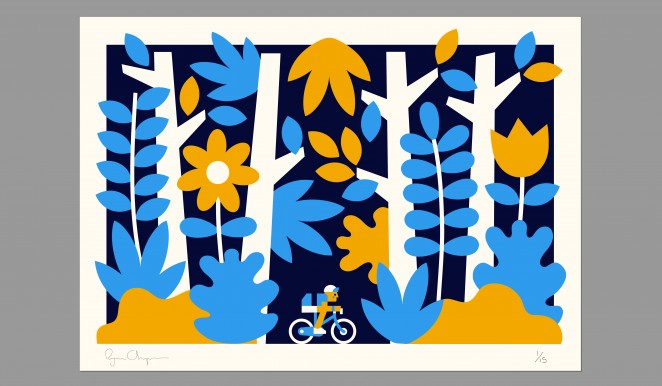 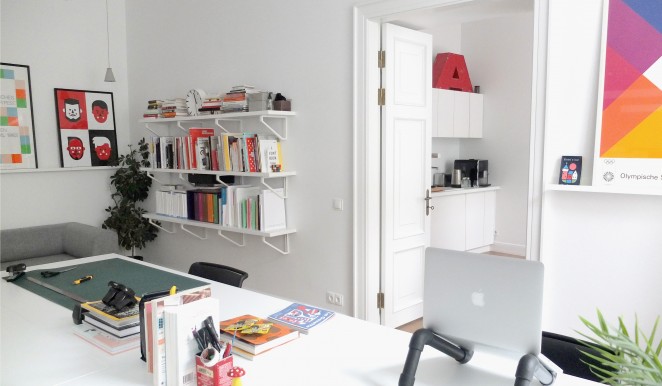 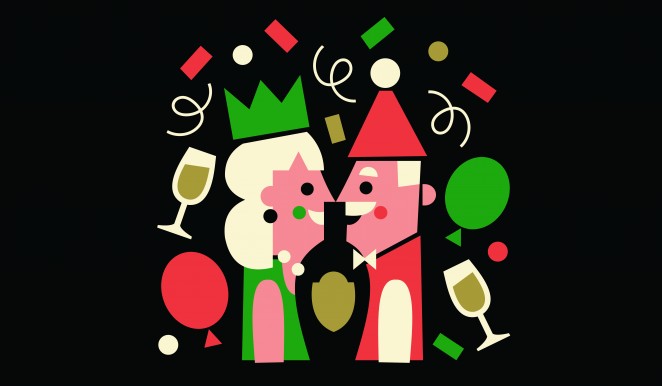 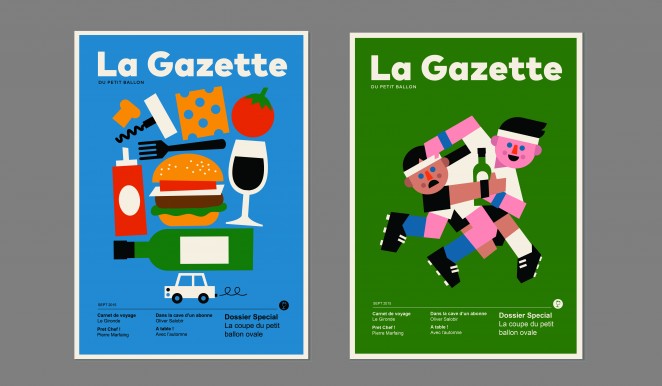 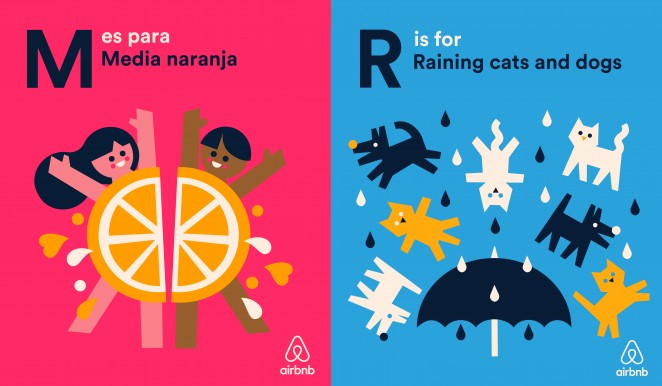 Tell us a bit about your role! Is there a “typical” day? I’m a partner in jump! and I head up our UK business. I’m ultimately responsible for the growth of the agency and the team, in our London office. One of the things I...