BBH London help Tesco bring back vinyl to the masses

Considering that most of the music ever released is now available for our listening pleasure at little more than the click of a button (as long as you have a stable broadband connection of course), it might seem a little regressive to think that vinyl records are more popular now than they have been in decades. But they are. Vinyl sales in 2015 were the highest they have been in the last 20 years, and they appear to be getting more popular every year. For proof, just look at Record Store Day, an international musical holiday celebrating the joy of vinyl, that has become a genuine phenomenon in recent years.

The CD era, which is now little more than a shadow of its former self, saw the vinyl record cast aside in favour of its cheaper, clearer and more compact cousin. Once the digital revolution kicked off, however, and CD sales began to dwindle, real music fans who had no desire for the oddly ephemeral nature of the mp3 turned back the clock and started raiding their parents record collections for a taste of old school authenticity. Since the turn of the century, the vinyl record industry has continued to flourish (though in dance circles, it never truly died), and if you're reading this, chances are you too have caught the bug. The only problem is, record stores are few and far between these days, so where are we to get our latest fix? Tesco apparently. 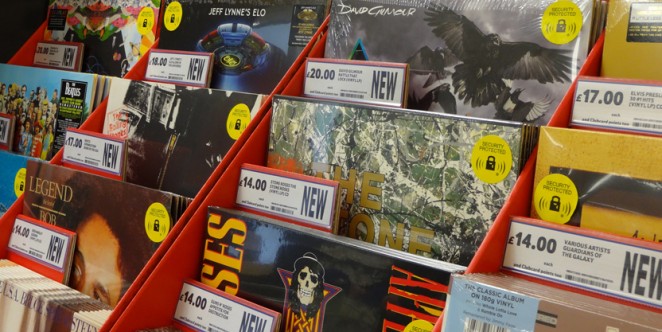 Quick to respond to the vinyl record trend, Tesco trialled the sale of vinyl albums in select stores over the Christmas period, and after a hugely positive response, they are now planning to stock vinyl records in over 40 of their major stores. To promote this renewed pledge to bring vinyl back to the supermarkets, BBH London has launched a new print campaign, which uses famous album iconography alongside Tesco products to announce the return of vinyl to Tesco stores. The campaign, which is aimed at audiophile millennial snobs (such as myself) and their parents who find nostalgia in the nod to vinyl, allowed Tesco to experiment with fly-posting; a marketing tool usually reserved for local bands. This meant that Tesco's vinyl offering could live in an area that the public are more used to seeing posters for new albums and upcoming gigs. 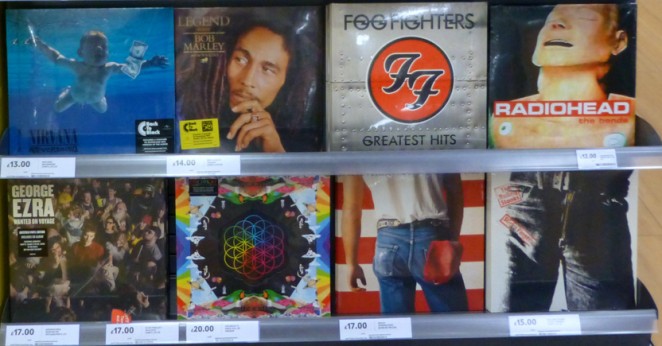 For the first poster, BBH drew inspiration from Andy Warhol’s The Velvet Underground & Nico artwork for the poster campaign, with a design that draws parallels between the supermarket chain’s typical advert aesthetic and the well-known print. It's the kind of iconic image that even people who have never heard a Velvet Underground album will recognise, and its a remarkable simple, but clever idea. The poster also represents a new format for Tesco’s print campaigns, which will presumably become more frequent and localised in the near future. The creative team for BBH was Chris Clarke and Matt Moreland, with photography (of the perfectly bruised banana) by specialist food photographer Colin Campbell. Any bets on what the next poster will feature? Possibly a cake in reference to “Let it Bleed” by The Rolling Stones? 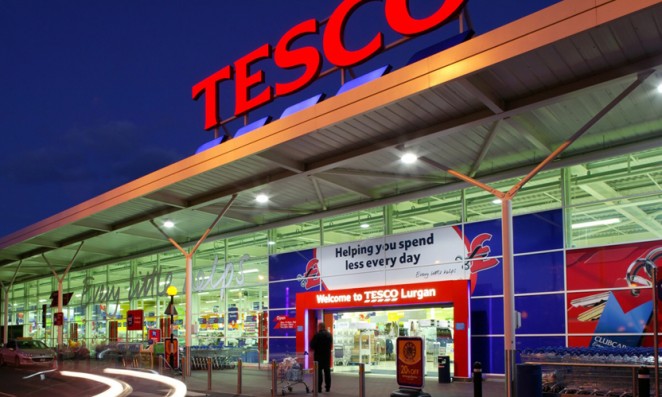 Benjamin Hiorns is a freelance writer and struggling musician from the dark heart of Kidderminster in the UK. He lives right by a large Tesco actually. Hint. Hint.