Usually we would have included this PSA as part of our Ads of the Week piece, but this work was so powerful and so well put together that we thought it deserved a deeper examination. This is a spot that has been gathering quite a lot of attention on social media since it first launched last week, and with good reason, as it's one of those rare spots with a twist that very few people will see coming and could genuinely make you think and feel differently about a topic we thankfully don't have to worry about too much in the UK, but continues to be a major issue across the pond and could possibly get even worse with the incoming, pro-gun presidency. Almost 4 years after the tragedy that struck Sandy Hook Elementary School, there continues to be no reduction in the number of gun violence acts committed every day in the US. In the aftermath of an attack, families and communities are often left wondering what they could have done differently to have stopped it. Sandy Hook Promise (SHP), a leading national gun violence prevention organisation, wants to help prevent acts of gun violence before they start through their no cost “Know the Signs” programs. SHP’s programs teach youth and adults how to recognise an individual exhibiting at-risk behaviours and how to effectively intervene to get them help BEFORE they hurt themselves or others. 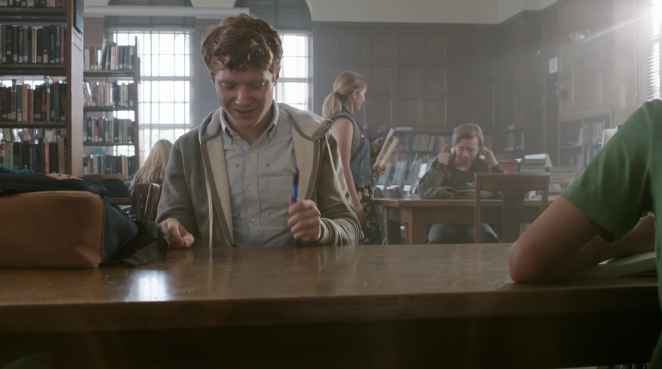 Sadly, it has been reported that 80% of school shooters and 70% of individuals who commit suicide told someone of their plans prior to taking action, yet no interventions weren’t made. Working with BBDO New York, SHP launched a powerful PSA, simply titled “Evan,” in order to lower these figures by educating viewers that very often, warning signs are given off before an act of violence occurs, but we don’t see what is right in front of us. The short film is the story of Evan, a teen counting down the days to summer break, who demonstrates his boredom by writing on a table in the school library. The next day he finds someone has responded back. Before you read further, we encourage you to watch the spot (below) for yourselves, as it's one of those experiences that really leaves a greater impression going in cold.

Nicole Hockley, Co-Founder and Managing Director of Sandy Hook Promise, who herself lost her son Dylan in the Sandy Hook Elementary School massacre, said: “When you don’t know what to look for or can’t recognise what you are seeing, it can be easy to miss warning signs or dismiss them as unimportant. That can lead to tragic consequences, including someone hurting themselves or others. It is important for us to show youth and adults that they are not helpless in protecting their community from gun violence – these acts are preventable when you know the signs. Everyone has the power to intervene and get help. These actions can save lives.” Greg Hahn, Chief Creative Officer of BBDO New York, added: “Through Evan, we sought to show how different your perspective can be when you’re aware of the signs. We’ve been fortunate to work with the inspiring people at Sandy Hook Promise to help parents, students, and teachers better identify these signs.” 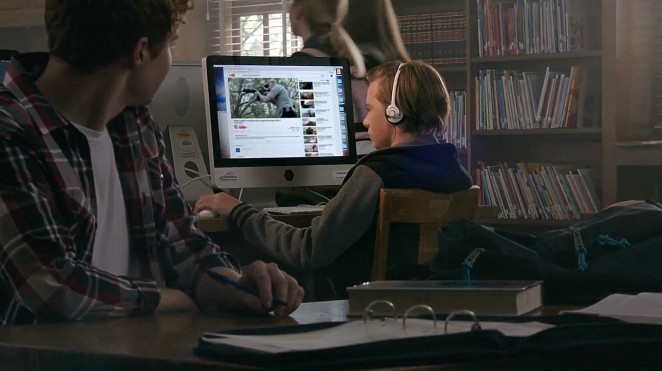 “Evan” demonstrates the problem that SHP is working to solve through their four “Know the Signs” research-based programs, provided at no cost to schools and community organisations. In just 22 months, SHP has already trained 1.5 million students, teachers school officials and parents in all 50 states in at least one of its programs. As a result of their “Know the Signs” training, SHP has helped intervene on multiple threats; including a school shooting, suicides and bringing firearms to schools, as well as helping to reduce bullying and getting hundreds of individuals mental health assistance. Like other public health issues, including heart attacks, domestic violence and strokes, PSAs have historically been a powerful tool in educating Americans on recognising signs of someone needing help. Know the Signs is no different. BBDO New York seized the opportunity to expand SHP’s mission and educate millions with this powerful and educational PSA. 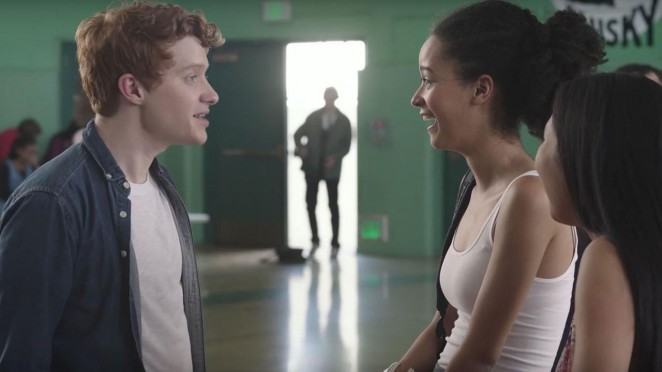