You know when someone has a grade A idea that’s so good you wish you’d thought of it (or had the print resources) to do it yourself? Well, welcome artist Michael Maniberg to the art and design win of the week. He printed English-language Wikipedia into 7,600 printed and bound volumes. Repeat: he printed out Wikipedia. 91 of the pages are just the table of contents, and 36 list every one of the 7.5million contributors to the articles.

Mandiberg says he has made a “poetic gesture towards the futility of the scale of big data”, but gestures aside it’s also an action packed with humour. It makes us think of those big fake Encyclopaedia’s people used to have in the 80s to hide their TV remotes in. Or a futile, Beckett-like process where we flick through volume after volume, wishing for a search bar.

Although we think maybe it’s a bit too soon to joke around. This is a project that’s been three years in the making. The interdisciplinary artist is using the project to also display just how huge Wikipedia is, and the legnths people have gone to in order to crowdsource this knowledge. He said to the New York Times: ““We don’t need to see the whole thing in order to understand how big it is,” Mr. Mandiberg said. “Even if we just have one bookshelf, our human brains can finish the rest”. And he’s no stranger to the online version of Wikipedia, having edited over 2000 entries.

“Print Wikipedia” was made after he wrote software that could convert the 11.5 million entries quickly, as well as formatting them for a print-on-demand service. It’s a little like the (admittedly more slimline) project from Anonymous Press, who allow you to type any subject in to create a generated zine you can then print out. But Mandiberg’s project is a lot more time consuming. If you’re as into the idea as we are, and you happen to be in New York, check out the exhibition that is hosted around the project: “From Aaaaa! to ZZZap!", at Denny Gallery on the Lower East Side. It’ll have the 11GB compressed file uploaded and read to print. It’s gonna take about 2 weeks, and then you too can own you’re very own printed Wiki. It’s only $500,000. Bargain. Although to be fair, you can order a single volume for $80. 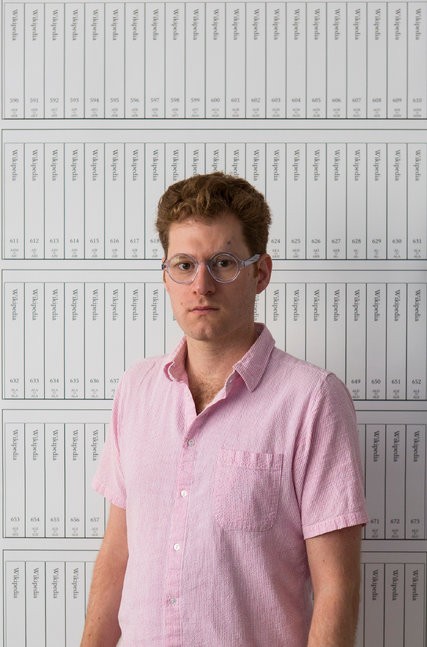 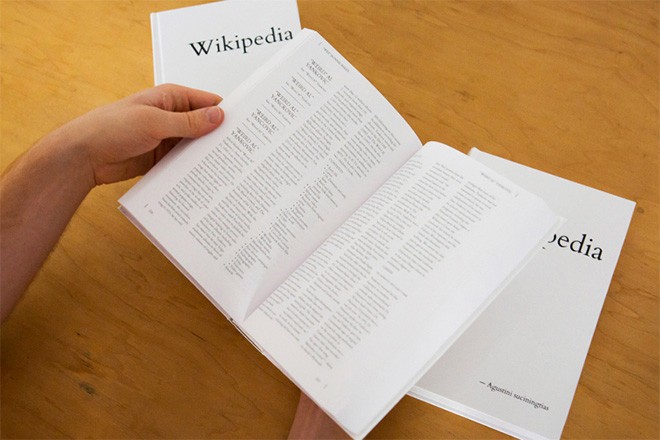 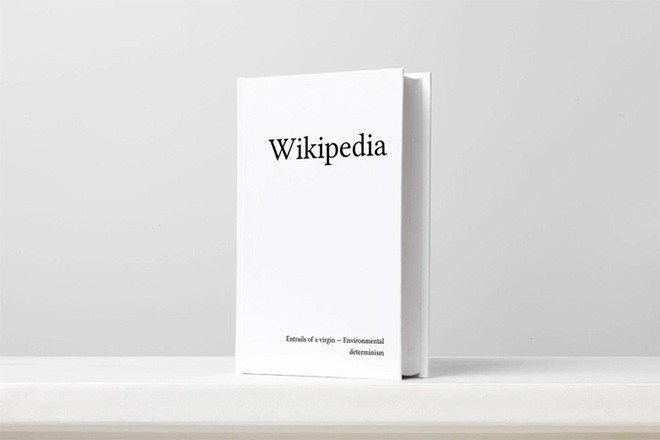 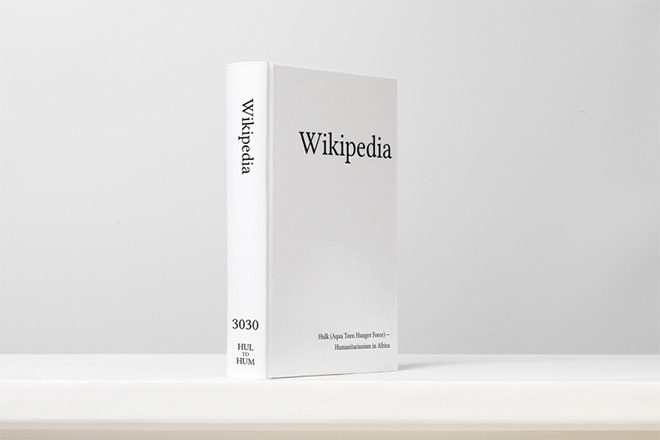