As part of the once mighty AOL’s ongoing work to build a mobile advertising business rivalling the current top dogs at Facebook and Google, the company is partnering with the Berlin-based mobile data exchange group Adsquare on a new data effort. The effort will plug location and purchase data for 12 markets (the UK, US, Germany, France, Italy, Spain, Denmark, Sweden, Norway, Finland, Austria and Switzerland) into AOL's advertising platforms. Adsquare’s data will be built into AOL’s programmatic platform “One by AOL,” which helps publishers sell ads. Advertisers also use the platform to manage their campaigns. Working with AOL, Adsquare’s first-party data will be built into all One by AOL campaigns. So, a retailer, for example, will now be able to serve a mobile ad to folks who recently shopped at their store, or a fast-food marketer could zero in on consumers who are near a restaurant. 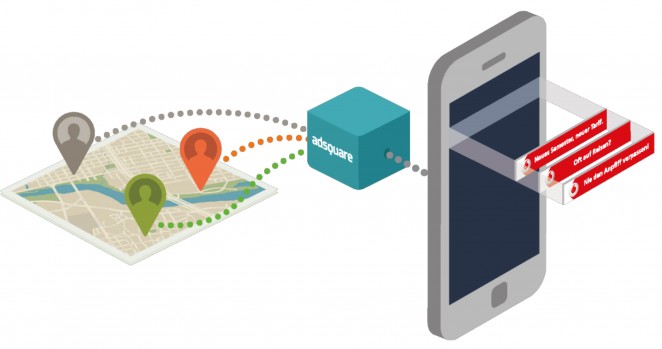 In theory, the deal is intended to help publishers boost ad prices with more data about their readers. Adsquare’s data exchange aggregates location, mobile ID and retail purchase data from 360 million users. In addition to working with AOL’s thousands of publisher partners, the mobile data will be used to power ads on AOL’s own properties, which include The Huffington Post, TechCrunch, Build and Engadget. AOL sales reps have access to the stats to sell Microsoft ads (as part of the two tech companies’ two-year old deal) and in-app promos. The deal was announced at the start of the Mobile World Congress in Barcelona.

Tom Laband, CEO and Co-founder at Adsquare, said: “We are pleased to join forces with AOL on a global scale to make mobile advertising more relevant. Mobile is so much more than the most personal channel for targeting customers. It is also the most consistent identifier, and source of a broad set of data. Adsquare’s Audience Management Platform offers a single access to multiple data sources and dimensions to create powerful audience segments.” Alex Timbs, Head of Data and Attribution for AOL International, added: “By bringing Adsquare’s data on board, we are enhancing our already strong ability to deliver quality, scalable, holistic audiences for advertisers to reach and for publishers to monetize. Our open philosophy means we can offer multiple data sets to help advertisers build powerful brands and publishers to grow revenues.” 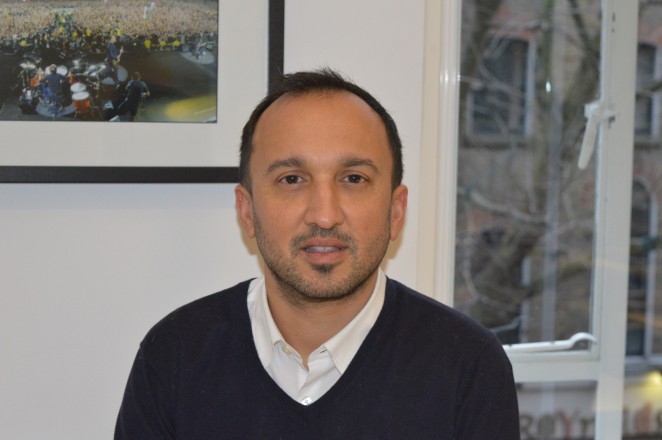 AOL’s new partnership with Adsquare is the perfect example of how brands can, and should, embrace new technologies in order to offer audiences a more localised and personal experience. For any brand to succeed they must create content that taps into the audience’s experiences and speaks to their human side. In the video ad industry, this is even more crucial with competition rife and the rise of mobile driving user interaction; Ofcom’s most recent media use and attitudes report discovered that just under half of internet users (48%) watch short video on a weekly basis.

Simply put, it’s no longer enough to churn out content that is built to further the business agenda. Connecting AOL’s programmatic platform with Adsquare’s data will allow brands to synch their content with the necessary contextual information. The result of this will enable ads to reach audiences in real-time, and across multiple different platforms such as Facebook, Twitter, Instagram, etc.. The myriad of different technology-driven platforms now means brands have to adapt and produce bespoke, creative content that users actually want to engage with. AOL’s partnership is entirely designed to achieve this, facilitating campaigns to be tailored to 24/7 societal influences and in-turn drive engagement.”