American brewing giant Anheuser-Busch InBev has recently announced an agency review of their US media, an account with an estimated ad spending of $600 million! This is the latest in a series of reviews launched globally by the brewer, including a review of pan-European media last month and reviews in China and Latin America earlier in the year. According to a review document, the company will be holding a three-house, joint-agency review briefing session tomorrow (the 22nd of July), with an “Agency operation walk-through” planned for August the 14th and 15th, when hopeful agencies will be expected to present their respective planning processes, consumer-insights, data management and sharing resources, and reporting and measurement tools.

Anheuser-Busch InBev have announced an agency review for their US media, an account with an estimated ad spending of $600 million

The US review arrives following the appointment of Jorn Socquet as vice president of marketing. Socquet joined the US division in January following a stint in Canada. Since joining he has promoted former vice president of digital marketing, Lucas Herscovici to the freshly created role of vice president of consumer connections, a role which includes oversight of media, as well as digital and sports marketing. Socquet replaced Paul Chibe, who hired the Publicis Groupe's Starcom MediaVest in 2011 to assist with all internal media planning and research for the company's North American beer brands, which include Michelob, Corona, Bud Light, and, of course, Budweiser. This marked the first time in two years that the company had hired an outside agency to assist with media in the US. Prior to this, the company had always handled its media buying in-house. 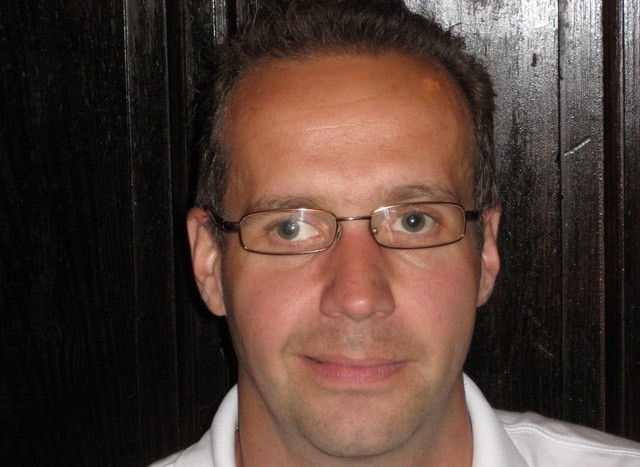 A-B InBev is the 22nd largest ad spender in the US, with domestic media spending on all brands totalling about $575 million last year and exceeding $177 million in the first quarter of 2014.The company also spent more than $500 million on measured media. This is a great period of growth for the company, which has seen its shares rise 7% over the past three months, following their sponsorship of the 2014 FIFA World Cup. The company also recently announced the appointment of Lucas Herscovici as the vice president of media, sports and entertainment marketing, a key role in US ad land. Herscovici replaced Blaise D'Sylva, who had served in the role since early 2012.

This is a great period of growth for the company, which has seen its shares rise 7% over the past three months, following their sponsorship of the 2014 FIFA World Cup

It's not been made clear which agencies will be participating in the media review, but it's worth noting that before it settled on Starcom, A-B were considering (amongst others) Aegis Group’s Vizeum, Omnicom’s OMD and WPP’s MediaCom. It has been revealed, however, that Miguel Patricio and Socquet himself, along with a handful of executives from the procurement, Busch media Group, digital strategy and marketing groups, will be involved in the review process.

Benjamin Hiorns is a freelance writer and musician from Kidderminster in the UK who is more of an ale drinker than a lager fan. That being said, Budweiser is one of the few lagers I can tolerate without turning my nose up.