As a child, Lego is something I never really connected with. It’s only as a young adult, oddly enough, that I really began to understand the appeal. If Algobrix would have been a thing during my formative years, however, as a self-professed ‘nerd from birth’ it probably would have been top of my Christmas list. The toy, which launched on Kickstarter last week and has already surpassed its $50,000 goal, having claimed 512 backers and $138,000 (at the time of writing) with 52 days still left to go.

“We want to help children combine creativity with coding and STEM basics, and share their masterpieces as a collective result of both”

Posited as the “Ultimate coding learning game for kids,” Algobrix has been designed to teach children between the ages of 5 and 13 the fundamentals of coding by building physical Lego robots that move, light up and make noises. Far from being a simple ‘toy’ or entertaining distraction, Amir Asor, the company’s CEO, believes that the product will go some way towards teaching children basic science, technology, engineering and maths (STEM) skills. He explains:  “Kids find it difficult to sit next to a computer and learn how to program. The first problem is language related, and the second is that they don’t enjoy the experience. We believe in hands-on learning,” he says. “Children are interested in the tangible experience of being able to program a sequence with their own hands so we decided to give them code in the form of building blocks they could play with. Algobrix changes a stereotypically boring, confined experience to a playful, intuitive and fun learning experience.”

The Algobrix kit includes instructions, Lego building blocks, and coding blocks and children can build robots either using the design templates provided or they can reach into their own imaginations before putting together coding blocks in various sequences to make the robots perform different functions. The kit also includes activity cards, which suggest different animated sequences for the robots. The coding blocks replicate aspects of computer coding, including parameters, loops and functions. There are kits with different levels of difficulty, and Algobrix plans to create more complex kits in the future which will include added features such as LED lights and audio players. I honestly almost wish I had kids just so I had an excuse to buy some myself.

“Every new invention involves some level of creativity”

Benjamin Hiorns is a writer and musician from Kidderminster in the UK. 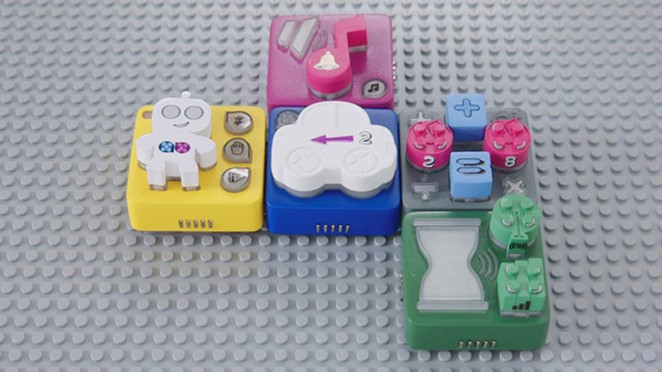 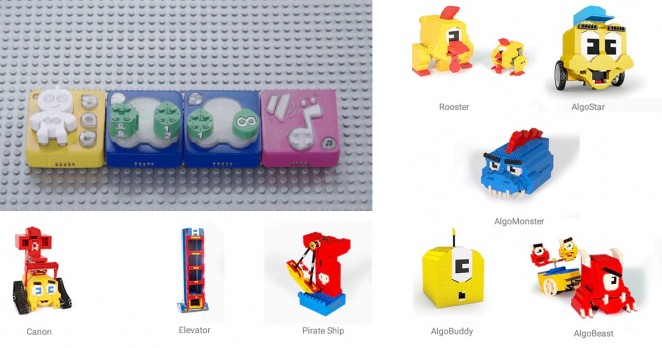 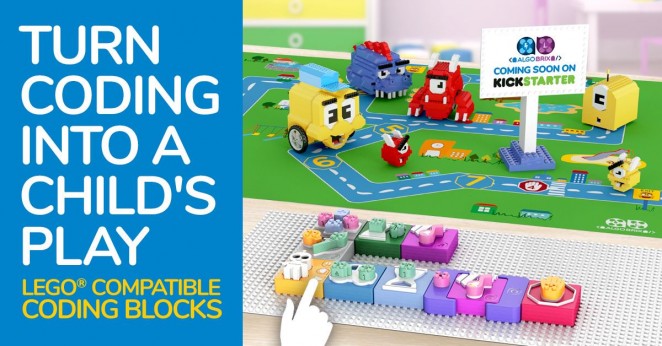