Agency of the Week: VCCP

Encouraging travellers to swap their weekends with The Everyday Man

It’s never been easier to cast convention aside and jet off for an unusual weekend away somewhere in Europe. So, in the sprit of spontaneity, easyJet is encouraging people to swap their everyday lives for a weekend away on an easyJet #WeekendSwap in Holland. The campaign was created by VCCP and VCCP Kin in partnership with the Netherlands Board of Tourism & Conventions, and encourages people to fly to Amsterdam with easyJet and visit other cities including Utrecht, Rotterdam and The Hague.

VCCP, in partnership with easyJet, sent men’s lifestyle blogger, The Everyday Man, on his very own Weekend Swap to Holland where he documented his travels. Using The Everyday Man blog, social channels, and a Time Out partnership, easyJet were able to showcase the delights that Holland has to offer, and in doing so, underline how we should all consider thinking outside the box when it comes to our weekend breaks. For the next three weeks the #WeekendSwap campaign will running in partnership with TimeOut, and also includes a competition to win your very own weekend swap. Just tweet @easyJet with your mundane weekend plans, along with the hashtag #WeekendSwap and you’ll be in with a chance of swapping your otherwise boilerplate weekend for a trip to Holland.

Hosting an exhibition for the incendiary Sara Pope

Over the course of the next three months, VCCP London is hosting an exhibition by the artist Sara Pope, who is perhaps best known for her seductive paintings and limited edition prints of celebrity lips. An odd choice perhaps, but Pope believes that our lips “Can communicate a multitude of emotions and are integral to us reading a face,” and adds that when colour is applied to these lips, “They become powerful, sexual symbols.” Pope's work is definitely turning heads at the moment, with exhibits at several galleries including the Lawrence Alkin Gallery and the Jealous Gallery in London; Artrepublic in Brighton and 166a Arte in Florence, Italy. She is also the first woman to have a portrait of the Pope accepted for permanent display at the Vatican. The exhibition is the first of a series of displays to be held at VCCP, with the intention of showcasing emerging talent as well as more established artists. 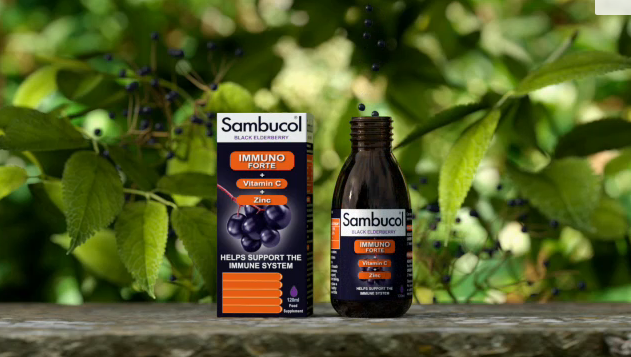 People watching the ad break between the ITV News and Emmerdale in the London, Meridian and Granada ITV region last friday night will have undoubtedly seen the new TV ad for the immunity booster Sambucol, because VCCP Media knew they needed a boost to their immune systems more than any other regions in the UK right now. In a move indicative of their forward-thinking marketing practices, since October of last year, VCCP Media have been monitoring the volume of Google keyword searches by ITV region for key phrases such as “Cold remedy”, and for the past few days these regions have seen daily searches rise considerably above the average.

“We’re proud of the work done by everyone in getting this live. With a two-day turnaround and on three spots across three large ITV regions, this is a huge feat for the team” Tom Bailey, Group Account Director at VCCP Media

The strategy for Sambucol is to up-weight ITV regions in real-time based on volume of cold/flu related keyword searches. The insight being that although people suffering from the common cold is seasonal, cold/flu outbreaks fluctuate over time and region meaning that just laying down 100% of your TV spend across the UK and praying for an outbreak is not the most efficient use of budget. To maximise the TV plan, VCCP Media have allocated a pot of money to be used to make the most of these outbreaks and because their TV team can get the ads away in a matter of days in large ITV spots, they are able to react to outbreaks very quickly in order to drive Sambucol ROI. It's all very clever and very effective, and marks something of a media first for ad land!

VCCPme, the direct and data arm of VCCP, has launched a multi-channel campaign for the all-new, 4th generation Kia Sportage, which was unveiled earlier this year to much anticipation. To mark the launch, VCCPme have created a bold campaign around the idea of temptation through typography. Using the spaces inside the brand typeface, VCCPme have teased out the design and quality of the all-new Kia Sportage, allowing the car’s specifications to speak for themselves. The campaign is running across email, the Kia Motors UK website and DOOH, and here will also be a vast installation to celebrate the launch in April at the new flagship Kia dealership on the Great West Road.

“We’re impressed with how VCCPme were able to get to the heart of what the Sportage is all about. Their campaign allows the car’s qualities to speak for themselves” Mark Hopkins, Kia’s UK Marketing Director 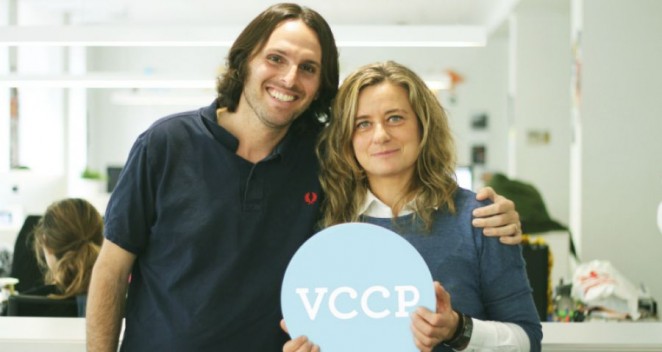 Big changes are taking place at VCCP Madrid in order to to consolidate the position of the agency in the country, in the shape of a batch of new hires, including the the arrival of Nines Mayor as Director General, Alberto Pachano as Director of Client Services and, most recently, Nahir Vallejos as PR & Content Manager. Vallejos has a degree in Advertising and Public Relations from the Complutense University Training, and prior to joining VCCP Spain, she worked for several years as a journalist. She has also been responsible for the Marketing Section at PRNoticias.

"We are very pleased with the new signing, which we feel brings a boost to our agency communication"

Nines Mayor, General Director at VCCP Spain, said: “We are very pleased with the new signing, which we feel brings a boost to our agency communication. With the arrival of Nahir, we want to put our brand to support the actions developed for our customers in the field of public relations.” Vallejos added: “ I am happy to be part of an agency that is part of an international network that has been named Advertising Agency of the Year by Campaign magazine, and has a national commitment to talent and innovative ideas. I am also glad that there are agencies that are committed to public relations as a weapon for everyone.”

Clinging onto ASDA account for dear life after management changes! 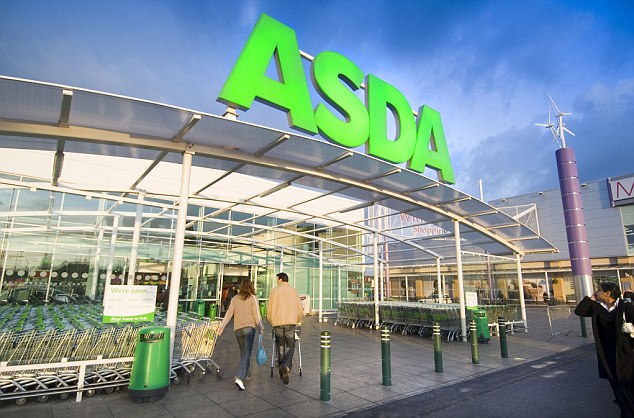 Asda recently replaced long-serving marketing boss Barry Williams with Andy Murray, who joins from owner Walmart, which could be a cause for concern for current Asda agency of record VCCP, as Murray was the founder of shopper marketing agency Saatchi & Saatchi X, and Saatchi held the account before VCCP claimed it back in 2013. Asda/Walmart has a habit of appointing agency execs, who often move the business. Publicis exec Rick Bendel moved to Walmart and, some time later, moved the account to Saatchi from Publicis. Still, this is all speculation right now, as, for the time being at least, Asda remains a VCCP account.