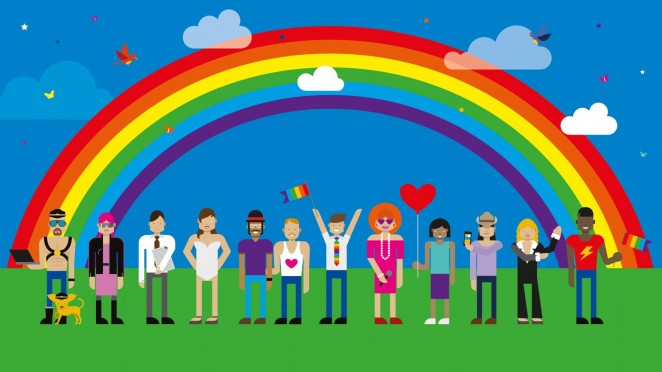 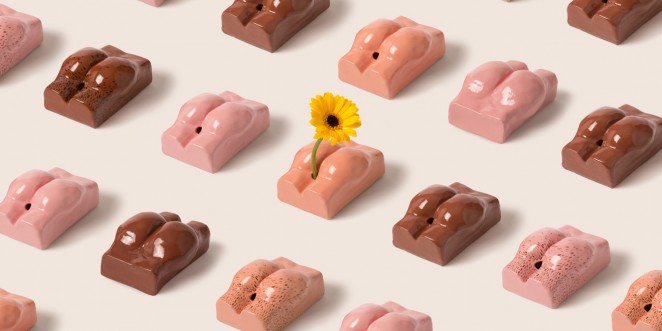 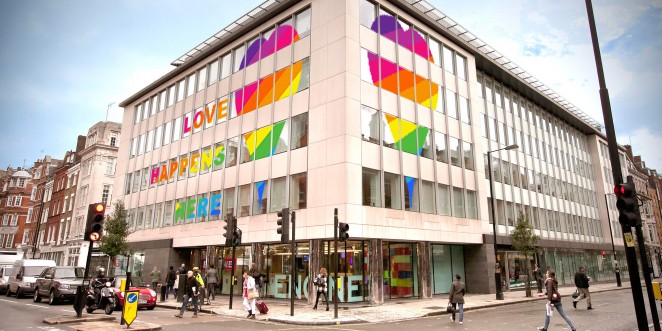 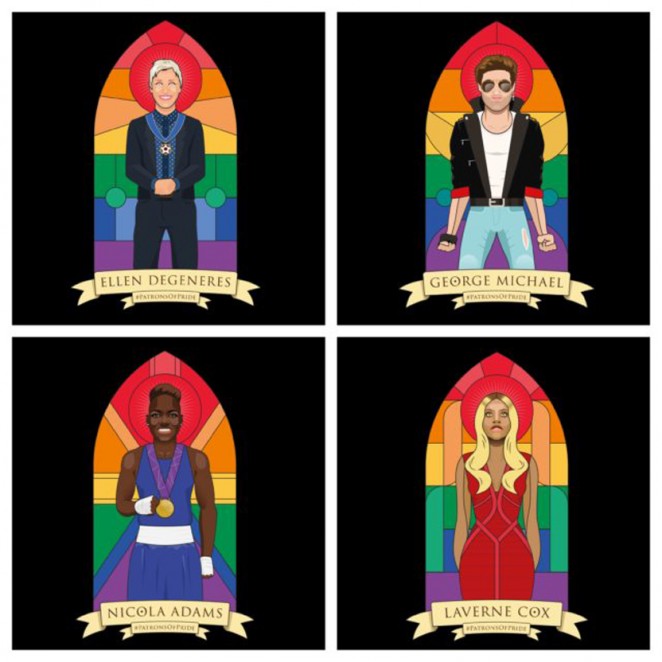 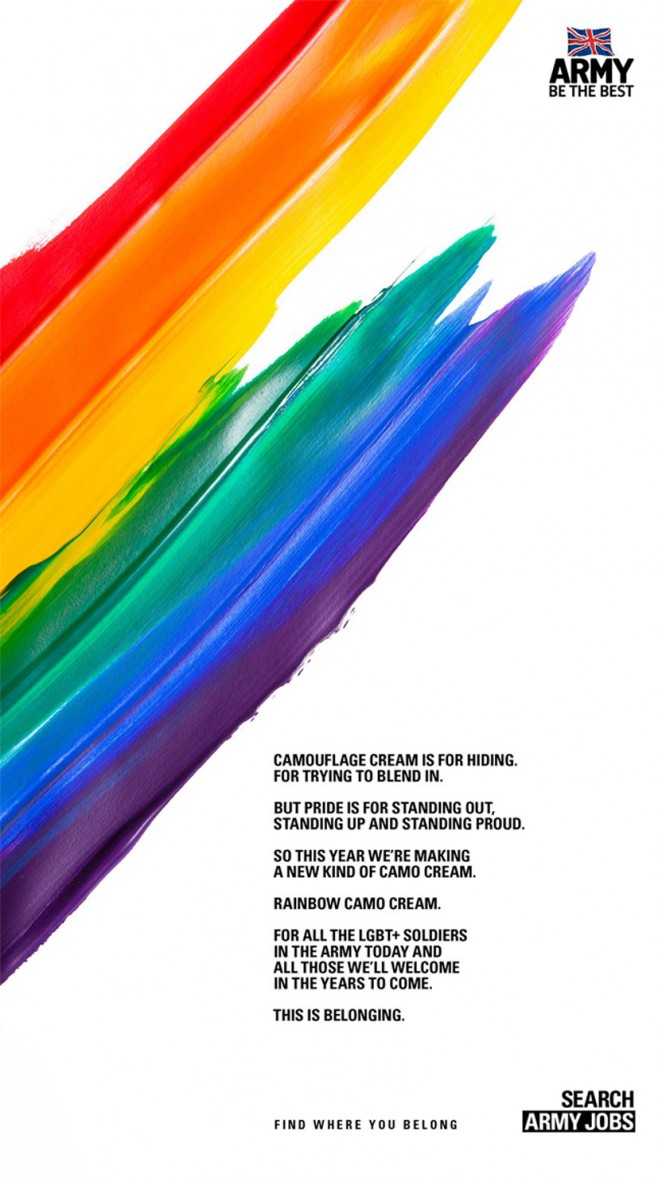 CHI&Partners and Argos have created a special "Pride" TV edit as part of its 80 Days of Argos campaign, which sees a new, topical, date-stamped ad run each day – spotlighting Argos’ market-leading same-day delivery service. The fun and colourful spot aired this Saturday 8th July, in order to coincide with the celebrated London Pride Parade –  showcasing a range of premium-branded tablets, all displaying the bright colours of the rainbow flag and championing Argos’ support of the LGBT movement. The 80 Days of Argos campaign, which spans TV, digital and social media, draws on real-world events and important dates within the national calendar, as well as responding to consumer data and the Great British weather in order to serve a relevant, topical ad each day. 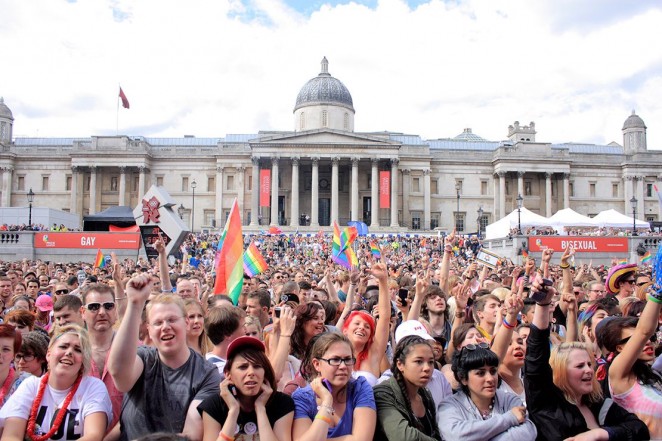