The golden arches, a half-eaten apple, a pair of mouse ears... just some of the instantly recognisable logos in the world of big brands. A company’s emblem is a powerful thing and associates everything it represents in one image which means it can be a brave move to tamper with the design.

In the past year or so, a host of top brands from different sectors have demonstrated the power of their logos by launching bold campaigns that have seen their familiar designs altered to communicate a message. Here are eight of the best and why they occurred.

Believe it or not, fast food chicken chain KFC ran out of chicken in the UK last year causing uproar among many of its loyal consumers.

Delivery problems meant hundreds of the company's restaurants had to close. It was a huge national news story and demanded an equally noteworthy response from the brand.

Enter Mother London's brilliant apology which saw the KFC's letters rearranged to spell the word 'FCK' acknowledging that it had messed up. 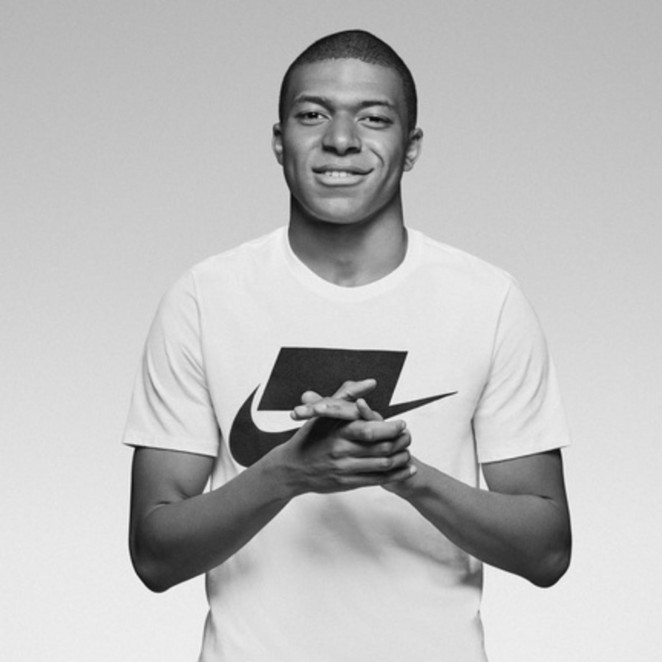 Global sports brand Nike has released a range of apparel this year that disrupts the NIKE letters in its logo. It sees the Futura font replaced by a black rectangular block above the Swoosh emphasising the silhouette of the iconic design. 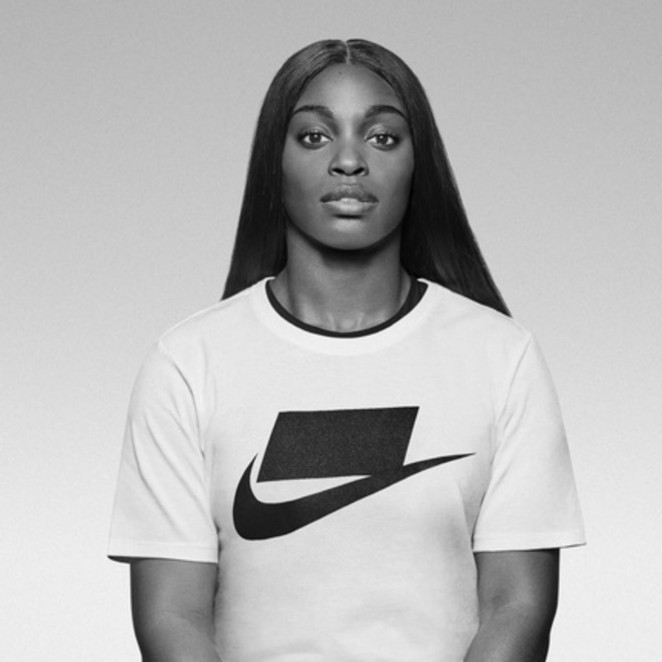 The brand has also released a range of footwear styles that see its Swoosh logo creep into the sole, either hiding part of the design or continuing it in a different material (as below). It's another demonstration that the company isn't afraid to experiment with its iconic branding. 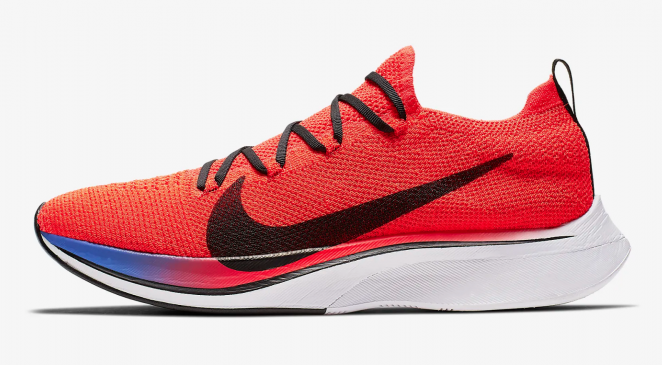 At the turn of the year, credit company Mastercard permanently removed its name from its logo for the first time.

The bold decision was made following research that more than 80% of people recognise the design, which sees two circles intersecting, without the name.

It was also seen as a move to help the logo work better across digital channels.

Lacoste: Save Our Species campaign

French clothing brand Lacoste removed the classic crocodile logo from its iconic polo shirts to raise awareness for International Day for Biological Diversity in May.

Save Our Species 2 was a follow up to a similar campaign launched the year before that saw polos featuring 10 endangered species sold. This time, 3,520 of the unique garments went on sale to coincide with the event.

The number of polos made of each species matches the number of animals known to remain in the wild in what was a clever campaign from BETC Paris.

Last month, the Fiat 500’s latest campaign, incorporating social, digital and DOOH, featured the iconic car with nothing but the word ‘THIS’ above it, and ‘You can’t put a label on style’.

LOSE THE LABELS was created by krow communications to appeal to people who tend to follow their own style rather than that seen on the catwalk and the work coincided with London Fashion Week.

The campaign encouraged people to visit LOSETHELABELS.NET, a tongue-in-cheek mock-Fiat landing page with all labels removed. 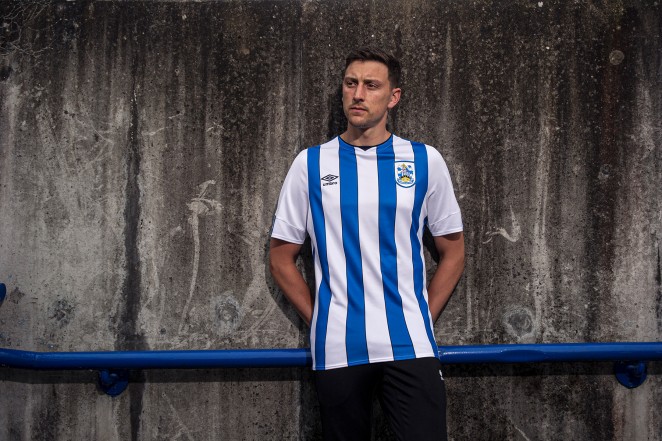 In July ahead of the new football season, bookmaker Paddy Power announced it was to remove its branding from Huddersfield Town Football Club's kit in an effort to be more responsible.

While it didn't alter the branding, it did run a hoax campaign in the run up to the reveal of the Umbro shirt design (above) without its branding which saw a spoof kit shown with an oversized Paddy Power logo.

Resisting the urge to feature your brand's logo and instead maximising PR coverage was a smart move by the betting company and the latest in a series of amusing stunts.

In August, Doritos launched an ad that saw the branding removed from its packaging of its tortilla chips.

The move was another example of the product becoming the brand and assets such as the chip's triangular shape and dusty crumbs made up for the ad's lack of branding.

To raise awareness around loneliness among the elderly, confectonery brand Cadbury launched a campaign that encourages consumers to donate their words.

Part of the multi-faceted work saw the removal of the words from the brand's signature Dairy Milk chocolate bars to emphasise the message. But the strength of the colour and iconic packaging means consumers still identified with the iconic product.

Read more about the campaign in this interview with VCCP creative directors Chris Birch and Jonny Parker.