4 misconceptions about ad fraud costing you money in 2022

Virtually every advertiser and marketer working with online campaigns is affected by ad fraud, in one form or another. And yet, most advertisers will think that ad fraud does not affect them at all.

There are a number of dangerous misconceptions surrounding ad fraud which are costing advertisers billions of dollars per year. If unaddressed or simply left to be, these issues can become much bigger than they already are, and hurt your campaigns in more ways than one in the long run.

We reached out to Stewart Boutcher, CTO at Beacon, to learn more about the most common misconceptions surrounding ad fraud, to help you address them sooner rather than later. 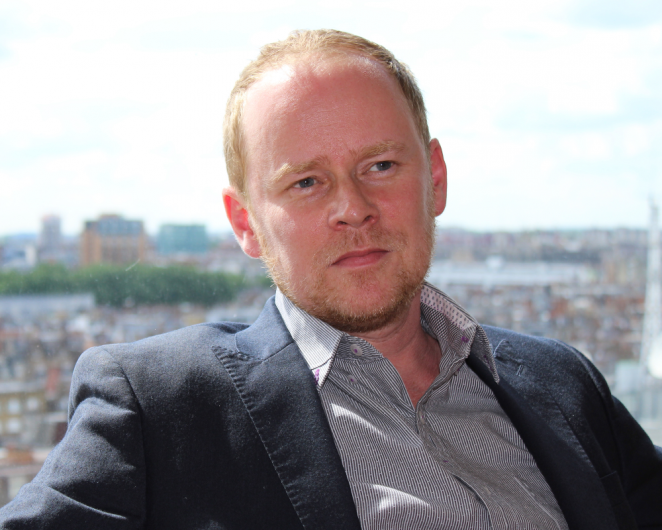 The most common misconceptions about ad fraud

If you have ever advertised online, the chances are that you have been a victim of ad fraud.

Ad fraud can be defined as any attempt to defraud digital advertising networks and campaigns for financial gain. It is typically carried out through the use of bots – software applications programmed to do certain tasks – though there are a number of other methods that scammers use to trick advertisers and waste their budgets.

Research published by Statista estimates that the costs related to ad fraud worldwide will grow exponentially within the four year between 2018 and 2022, going from $19 billion to $44 billion – highlighting the devastating and worsening impact that ad fraud is having on companies’ marketing efforts.

Despite the extent of the problem, however, there are many misconceptions that marketers have about ad fraud and the effect that it has on their business, and it is important to dispel some of these common fallacies to help firms understand why they should be concerned.

In many cases, it appears that digital advertisers, while aware of ad fraud and the existence of bots, do not believe that they are an issue for their business.

This is simply untrue and a dangerous way of thinking, given the fact that virtually every advertiser and campaign is affected by ad fraud.

Bot networks can be programmed to target campaigns of all sizes and across all mediums, and are largely indiscriminate in the way that they conduct attacks, with fraudsters constantly developing new tactics and strategies to maximise revenue while minimising the likelihood of being detected.

To make matters worse, bot networks are now capable of piggybacking on existing malware-infected computers and mimicking human behaviour, often through the use of click fraud – one of the most common forms of ad fraud which involves adverts being clicked repeatedly by bots to give the impression that they are receiving genuine, human traffic, thereby draining the advertiser’s marketing budget.

Nearly 25% of all video ad impressions are fraudulent

A recent study by the Association of National Advertisers [ANA] and WhiteOps lays bare the extent of the ad fraud problem for typical businesses. It found that nearly 25 per cent of all video ad impressions, 10 per cent of all digital display ad impressions, and more than half of all traffic purchased by publishers to drive additional unique visitors to their site, are fraudulent.

With statistics like these, it is impossible to ignore the likely and severe impact that ad fraud is having on your digital marketing campaigns.

2.   Our campaigns aren’t at risk because we only use premium publishers 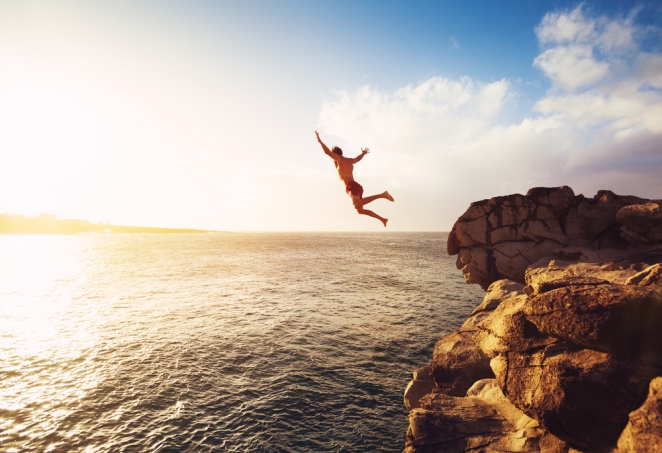 It is all too easy for marketers to convince themselves that they won’t be impacted by ad fraud if they only use premium publishers, but they will only be fooling themselves if they do.

That is because buying directly or through a private marketplace [PMP] does not suddenly mean that you are immune to ad fraud. In fact, recent WhiteOps research reveals that some direct buys have as much as 98 per cent non-human traffic.

Direct buys have as much as 98% non-human traffic

While the publisher may have been genuine, almost all of the traffic acquired was not. This shows how widely trusted publishers regularly buy bot traffic via third-party services, albeit unknowingly, meaning that a good reputation offers no guarantee that bots won’t be visiting your website or campaigns. 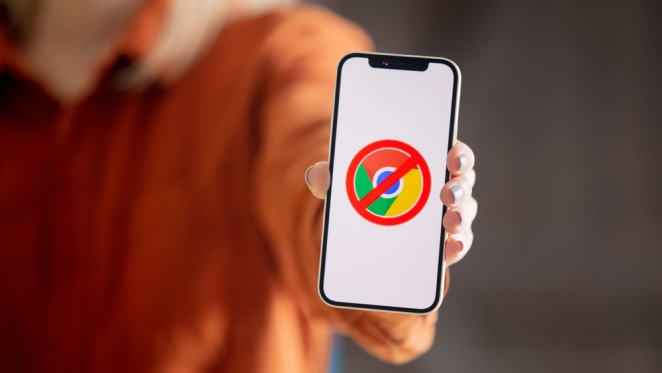 Given the sheer magnitude of the problem that ad fraud presents, businesses would be forgiven for assuming that the major PPC networks – such as Google – would be taking meaningful steps to address it.

However, this is sadly not the case. While Google does have a department dedicated to monitoring invalid clicks, it doesn’t actually stop them in real-time.

The best that many firms can hope for is that they will be refunded for the losses they have incurred as a result of the fraud, though proving that you have been a victim is easier said than done.

Marketers have little option but to place their trust in Google, which is a tall order when there is no way of telling whether they are charging for fraudulent clicks or not.

Similarly, it is impossible for companies to know whether a user is genuine or a robot when clicking on an ad – they simply have to take Google’s word for it and hope for the best.

Google makes more than 90% of their revenue from paid search

Considering that Google makes more than 90% of their revenue from paid search, it stands to reason that they will want companies to feel that they are receiving genuine clicks.

However, pressure is mounting on Google and the other industry giants to take real action against ad fraud, so that businesses that rely on their networks can get the very most out of their campaigns without having them marred by fraudulent clicks. 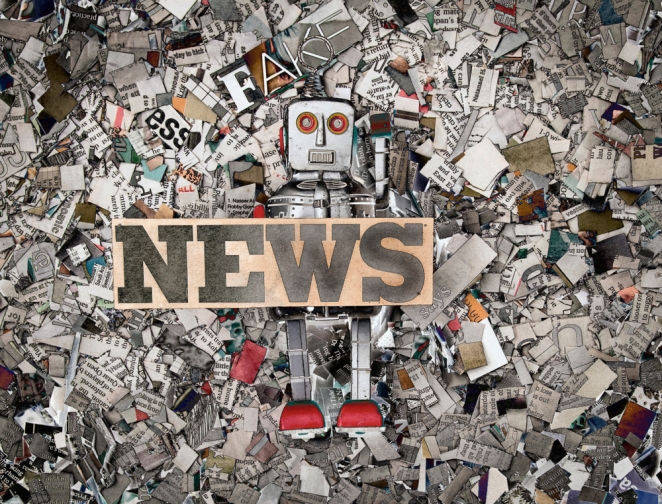 When people hear the word ‘bot’, many automatically assume that these programs are operating entirely without any human engagement.

This, however, is not the case, given that two-thirds of bots online today are actually running on devices owned by real consumers. Because they have real cookies and real device IDs, this means that they actually show up in real attribution models.

For example, retargeting only shows ads to people that have made purchase attempts, so you would be forgiven for assuming that retargeting is a 100% bot-free practice. Far too many advertisers place trust in the notion that when they write a cookie to a computer and see it later, no one could possibly have messed with it in the interim.

The reality is that, as bots can access real cookies, they can run in the background on a residential computer and be content to watch ads targeting the owner for as long as they like.

Sadly, as bot technology and the methods used to employ it becoming increasingly more sophisticated and unscrupulous, the harder it becomes to accurately make a distinction between a genuine, human user and a bot.

Greater education and awareness are needed

It is alarming just how common these and other misconceptions around ad fraud are, and how oblivious many businesses are to the havoc that bots are wreaking on their marketing channels.

While new technologies designed to detect click fraud and protect firms from it are emerging and evolving all the time, the tide in the war against the fraudsters can only truly be turned with a greater level of awareness among marketers of the worsening situation.

Those operating in the digital marketing space have a responsibility to educate advertisers about the perils that come from being ignorant to the facts around ad fraud, and encourage them to move towards helping fix the problem rather than inadvertently perpetuating it.

Stewart Boutcher is CTO of Beacon.