Have you scrolled through the Discover page on TikTok lately? Interesting and inspiring trends for sure – but as we know, TikTok only ever works well with very short content. Instagram and other social platforms have all followed the same route, prioritising shorter, engaging content over long-form videos.

With this premise, we may be tricked into thinking that short-form content is what will drive the future of brand engagement and loyalty. Except Netflix exists – and brands still publish exceptionally well-performing videos to build brand awareness.

It seems that the future of content may be long-form after all. We reached out to Martin de Fleurian, Co-Founder at House of Greenland, to discuss the topic in more depth below. 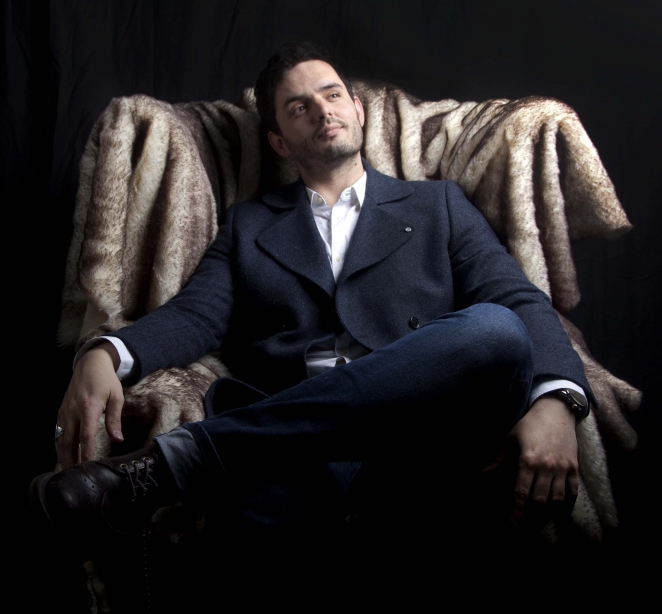 TikTok. Snapchat. It’s kind of a big deal. New social media trends more often than not cater to short-form content - we’re being told the audience is ‘always on’, and we need to give them their fix. With a platform like TikTok performing so well, it’s hard to argue.

But what if that’s all (red) bull? What if short-form is the tool to hook people, and long-form is what we should be using to ensure they stay with us? What if we’re devaluing the attention span of our audiences? Some people want to listen to the complete works of Bach instead of BTS. They fancy Les Misérables over The Very Hungry Caterpillar. Ignoring that does them, and your brands, a disservice.

Long-form storytelling has always had its place in the mainstream, and just because bite-sized stuff suits a commute or before-bed scroll, doesn’t mean it’s the best content for every occasion. You don’t rate a snack from the corner shop the same as you do a three-course meal, so why do that with content? Different screens, different needs, different expectations.

Just look at what’s happened with the Netflix effect. 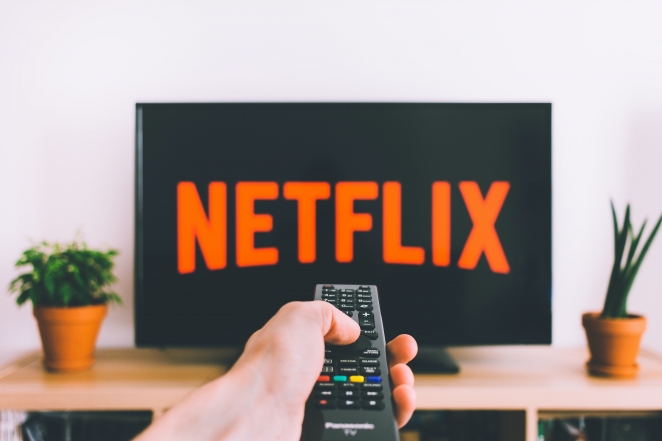 Home of The Irishman - yeah, that snappy, uh, three-and-a-half hour film that was watched by 26 million households within five days of release in 2019.

People love Netflix because you can get it anywhere. It’s the same premise as social media: you can keep yourself entertained in just about any setting. In fact, 37% of people binge-watch Netflix at work and 12% of them have even used it in a public toilet. I mean, unless there’s something really wrong with you, you’re probably not finishing The Irishman on the pot,  but the point stands: we love long-form content and we’re happy to follow those narratives over multiple days and viewing sessions if needed.

On average, it takes five days to binge-watch a Netflix series. Sure, you get people who just shotgun the entire thing, but that statistic shows a real commitment to the story. People are making time to absorb it, and even if they’re doing so on the toilet, it shows that they’re invested. Plus, they’ve actually paid for the thing (unless it’s Rémi - log off right now, I want to catch up on Better Call Saul and I’m not afraid to reset the password).

And while your Netflixes, Amazon Prime Videos and that lot do a sterling job at delivering business-to-consumer (B2C) content, they’re not the only bastions of long-form content. It’s actually making a splash in the business-to-business (B2B) world, with the likes of Salesforce announcing plans for its own proprietary content platform.

‘Content’ is a much less narrow term than the media would like you to think - it’s more than just ten-second clips of errant lads performing definitely-not-staged practical jokes. It’s something that drives the brand and its values. It can be anything. It can be a fifteen-minute ‘how-to’ video from an autotrader, walking its customers through a simple checklist on quick fixes they might be able to perform themselves rather than taking their car to get fixed.

People want depth, and long-form is where that kind of narrative can really breathe.

House of Greenland has worked with the likes of Red Bull Gaming to unpack and chronicle how the company tackles game development. That, as a concept, is something that massively expands the idea of ‘content’, right? Red Bull is great at using advertising to reach people and make an impression - you don’t need me to remind you of the imagery or slogan because it’s already there, flapping around in your head rent-free - but that company really understands its audience.

It looks at their passion points and appeals to them. For example, we worked with Red Bull Gaming on a six-part miniseries called ‘Levels’. It was more than just a quick mop-up of the development process or rollout: each episode was a twelve-minute dive into what makes each of the featured games, and the people behind them, tick.

It gave the audience the time and space to really appreciate the work going on behind the scenes, and as a standalone, told stories in their own right (to be selfish for just one moment, getting to interview Peter Molyneux, the creator of Fable, was properly bucket-list stuff).

On the other side of the coin, last year Google released an hour-long video detailing just how Google Search works. On the surface, that’s perhaps not the most nail-bitingly exciting topic in the world. However, as I write this, it’s racked up more than 90 million organic views on YouTube. Why? Because it’s a useful tool, explained by real humans and playing to our wants and needs. It's answering questions but in a way we associate with film, with documentaries - with entertainment.

It also features this dog, which helps. 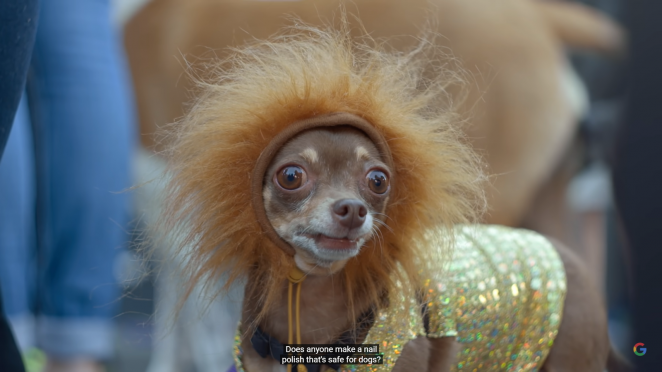 Long-form or short; if you do it right, it lives on beyond its run-time.

Remember Vine? That platform lived and died. Not to say it was worthless, or that TikTok will go the same way - the latter is a much more comprehensive platform, and even Vine did boost some breakout content creators like Limmy. But those Limmy clips work because they’re, well, surreal comedy shorts. That’s his shtick.

For most brands, there’s still a blinkered video that ‘content’ = capturing a trend that’s happening right now, then moving onto the next thing. Which again, short-form content is terrific at doing - you’re probably not going to hook people in if the first thing they see when they’re scrolling is ninety minutes long.

Short-form content will always play an integral role in the online world, but long-form will forever be the beating heart. You couldn’t have summed up War & Peace in a TikTok, could you?

(Actually… maybe don’t answer that. Someone, somewhere will have done it.)

Martin de Fleurian is the Co-Founder at House of Greenland.