36 Days of Type examines the endless graphic possibilities of typography

A project that’s been getting a significant amount of coverage on everyone’s favourite photo-centric social media hub of late, 36 Days of Type is so much more than an excuse for designers to bash out some nifty fonts. It also represents a meaty challenge by virtue of its limitations, and many designers, illustrators and graphic artists have been working stoically within those limitations to create some fascinating work. 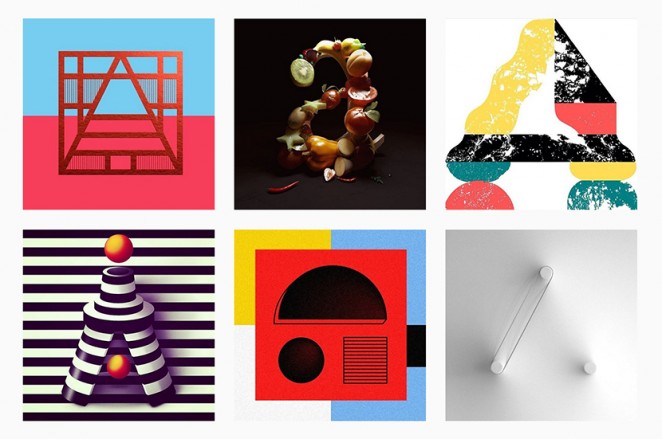 The general outline of the project is thus; you have 36 days of restless creativity ahead of you during which participants are tasked with designing a new letter or number every day. The idea is to underline how different perspectives can be used to represent the same symbol, and the project has been so successful because it not only offers a feasible challenge, but does so by examining the potentially endless graphic possibilities of typography, which is (for most of us) how we come to understand and relate to the world around us. Well, the digital world at the very least. 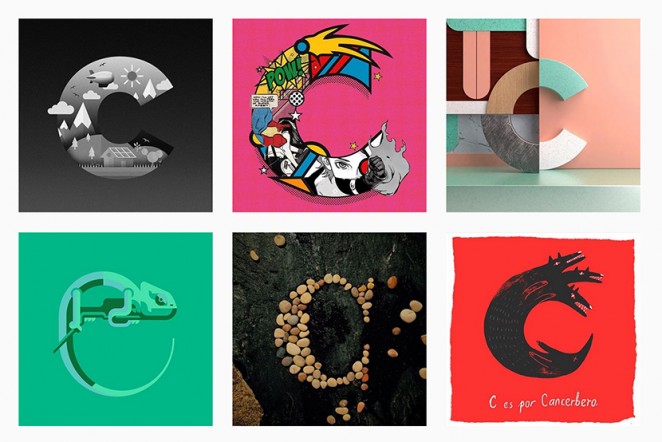 The project began on the 29th of March, but that doesn’t mean it’s too late to get involved, and if you feel like you’ve arrived a little too late to the party (don’t worry, it happens to us all) then you could always try again next year. It works simply enough. Participants are given a calendar, with each date containing a new letter or number (for convenience sake they run in alphabetical order). Today, is N!

Participants are then required to upload their works relating to said letter or number via Instagram on the date stated using the #36days hashtag. A curated selection of the best works are then published on the 36 Days of Type Instagram account and everyone else is free to cast their own judgements via the various social networks related to the project. 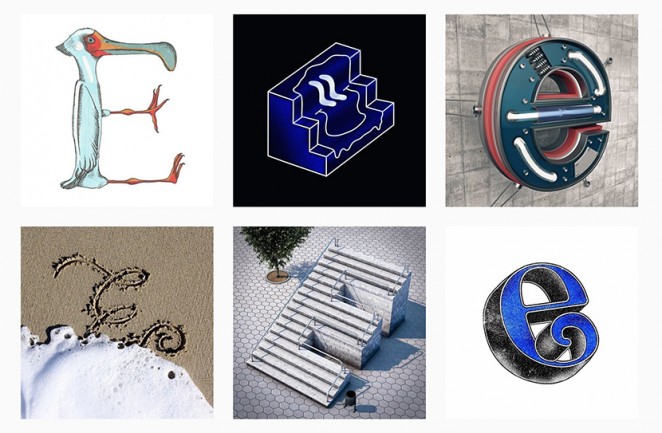 36 Days of Type began last year when Barcelona-based graphic designers Nina Sans (whose name actually sounds like a font) and Rafa Goicoechea decided to challenge themselves and a few colleagues to design one letter each day and post them on their Instagram feed, setting daily personal design challenges and experimenting new approaches. The main inspiration for the project came when their friend and fellow graphic designer Victor Bregante suggested the idea of taking the exercise globally and simultaneously, and that resulted in a 36 days celebration of type and creativity involving designers, illustrators, type lovers and creatives from all around the globe. And just from our scan the response from the community this year has been incredible! 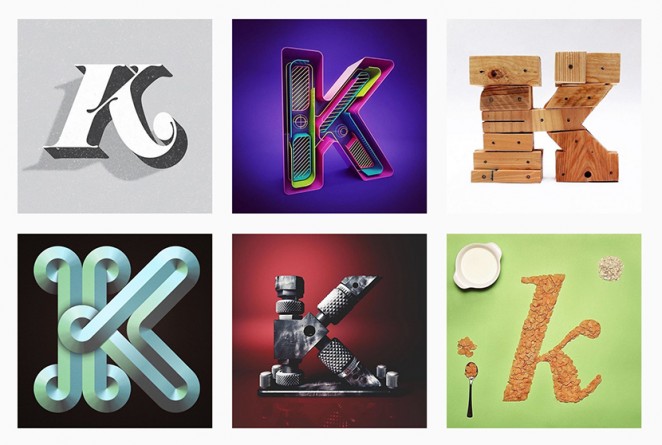 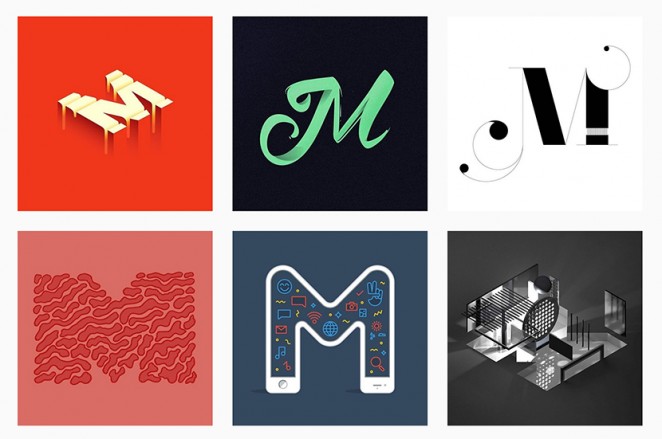 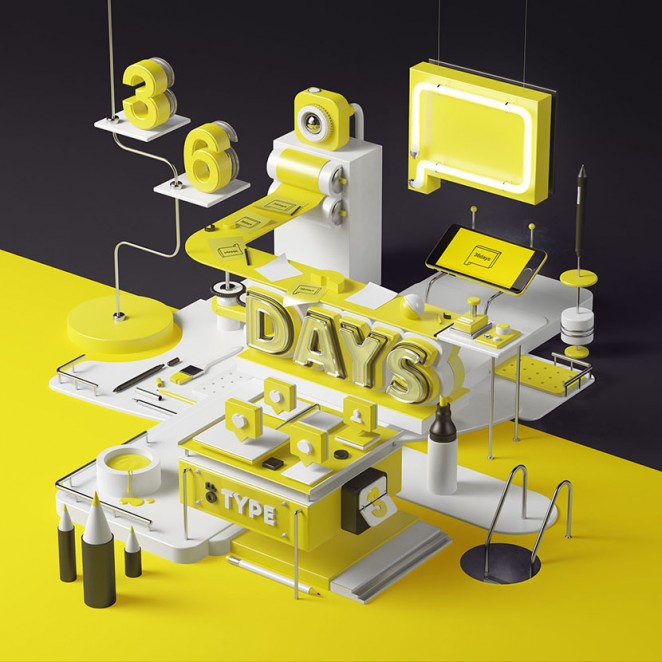