#100DaysOfZen could be the greatest photo collaboration ever

Razorfish Hong Kong has worked with ASUS to create the “100 Days of Zen,” a 100 day long creative initiative led by Instagram sensation Robert Jahns (Nois7). Inspired by Robert’s work, the campaigns showcases the photography capabilities of the Asus ZenFone 2, a mid-range phone that reportedly offers superior features (including a 13-megapixel camera) for a competitive price. The worldwide initiative encourages everyday artists to create and share an incredible image of their own, using a series of photos taken on the ZenFone 2 as their inspiration.

You want the moon? If you want it I'll throw a lasso around it and pull it down for you. Please give @Lifeofnois7 a follow ✨

Razorfish Hong Kong has worked with ASUS to create the 100 Days of Zen, which aims to showcase  the photography capabilities of the ZenFone 2 smartphone

Robert Jahns was chosen for the campaign because of the surreal imagination evident in his work. Unlike other photographers, he never sticks to a single image but merges two together to create stunning juxtapositions. The campaign launched on the 7th July and Robert’s fans have already uploaded thousands of striking images to the campaign site using the hashtag #100DaysOfZen, many of which can be seen on this very page. In its first week alone, 100 Days of Zen generated record-breaking engagement for the ZenFone 2, connecting the brand with millions of photography fans and establishing a relationship with a whole new audience.

Jahns said of his work: “Many images I create are built on 2 important elements: collaboration and inspiration. Collaborations are at the heart of my work. And with each piece I create, I’m aiming to make people smile and to inspire them with something that’s incredible, beautiful and new A lot of my work is done on a smartphone – including shooting, editing and creating. I’ve been using the ZenFone 2 professionally for a few months now. With 100 Days of Zen, I’m inviting people from all corners of the world to be inspired by the photos I’ve taken on the ZenFone 2 and to get creative making an incredible image. You can imagine anything with the technology that’s in your reach – just get started.”

Erik Hermanson, head of marketing for mobile at ASUS, added: “Robert is one of Instagram’s most imaginative storytellers and the ZenFone 2’s most inspirational collaborator. 100 Days of Zen has only been live for a week, but already the submissions we’re seeing are mind-blowing! The ZenFone 2 is connecting with a brand new audience who share our passion for photography and self-expression. The ZenFone 2 packs an incredible camera, it’s a facilitator for creativity. The 100 Days of Zen submissions are a testament to that – it’s earning a place in the hearts, and back pockets, of photography enthusiasts across the world.”

The competition is still open, with a total of 99 ZenFone 2 devices ready to be snapped up by winners and a one-of-kind grand prize for one lucky finalist

The 100 Days of Zen competition is still open, with a total of 99 ZenFone 2 devices ready to be snapped up. Amongst those 99 finalists, a total of 10-15 participants will be finalised by Asus before sending in the entries to Jahns, who will choose a grand prize winner. That winner will be given an opportunity to work with Robert Jahns on a photo composition at Taipei or Hong Kong. This composition would be part of ZenFone’s “See What Others Can’t See” photo series. 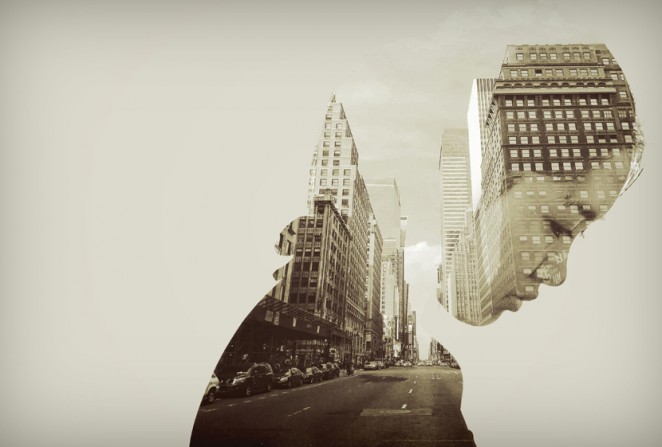