Will 2023 be the year the gender pay gap finally closes in adland? | #PredictionsMonth

If a report by the World Economic Forum is to be believed, it will take over 100 years to close the gender pay gap. Quite simply, that will not do. Of course, this is a global study cast across all industries and takes into account countries where women still don’t enjoy the same freedoms that men do. But it’s still a pretty shocking statement, particularly when you factor in the column inches the problem has received in recent years.

80% of purchasing decisions are made by women so why are we still living in a world where there are significantly more male creatives in leadership roles than female creatives? Yes, Rome wasn’t built in a day and all that, but the motherhood penalty should surely be a thing of the past by this point, right? 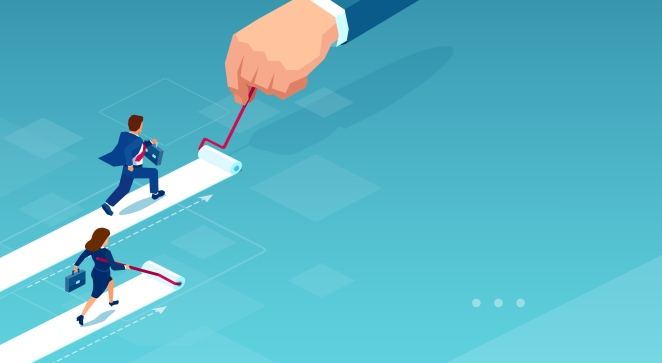 Of course, it varies depending on the country with many simply not providing gender pay gap figures at all. Currently, the best efforts come from the UK where government data reveals that 13 out of 48 large ad agencies in England, Scotland and Wales that provided figures had a median pay gap—the difference in the midpoints of male and female pay ranges—of at least 25% in 2020-21. In Asia, however, there are no industry metrics to speak of whatsoever.

Adland is an industry doing more than most to level the playing field. But is it enough? Maybe not to close the gap this year, but certainly before the next century!

The Women in Advertising & Communications Leadership (WACL) marks its centenary in 2023 and stated last week its ambition to achieve 50% women in leadership across the communications industry – and for those women to represent the full diversity of British society.

They believe (as do I) that only when 50% of CEOs within communications are women, will the industry have achieved the level of change it deserves. Yes just the top jobs and it’s only one industry but it’s certainly a good start and the WACL has also published five “pillars of change” that could be applied to all creative sectors.

1. Change the language of leadership: Define the truly valuable leadership traits and hardwire that language into recruitment.

2. Promote for potential: Understand how people of different genders move up the promotion ladder and introduce competence rather than achievement-based criteria which are often gendered.

5. Work like the world is watching: Build workplace cultures where everyone can succeed, free of harassment, assault, and prejudice; and represent all women more authentically and positively in the work that we create. 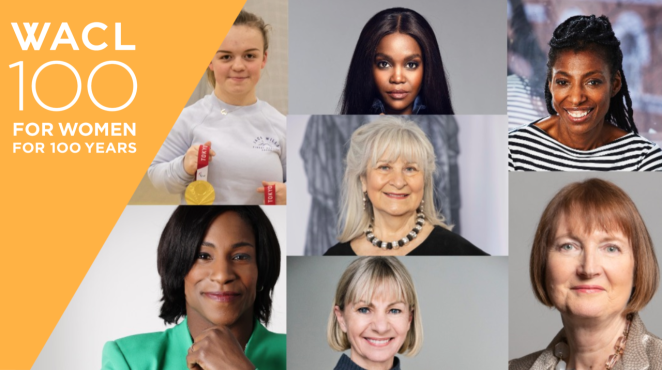 To further amplify its goals, the WACL has also announced its first-ever Patrons – seven high-profile women from business, politics, sport and entertainment – who will help spread the message to the widest community possible. They include everyone from Strictly Come Dancing star Oti Mabuse to MP Harriet Harman KC MP and former England rugby player and Rugby World Cup Winner and Baroness Helena Kennedy KC.

To build a roadmap towards its target of 50% women in leadership across the industry, WACL is also building data, and will be benchmarking progress towards 50%, to urge the communications industry to not just report on what's mandated, but to measure with meaning to really understand their gender leadership gap and work to close it. The data will also be used to determine how intersectionality impacts women’s progress in the workplace.

Of course, such moves shouldn’t be necessary in a perfect world but alongside initiatives such as the Fawcett Society’s Equal Pay Day, Female Tribes and Creative Equals, it’s certainly welcome and could help to lessen the gender pay gap in 2023, at least as far as the creative industries are concerned. And shouldn’t we be the ones setting an example anyway?

We’re certainly in a better place now than we were in 2012 when Kat Gordon founded the 3% Movement to outline the fact that only 3% of creatives directors in adland were women. Today, that figure has risen to around 12% in the UK, but we still have a lot of work left to do before we reach parity.