Speaking as someone that didn’t even realise they were a millennial until it was already too late (I’d already got heavily into the craft beer scene of my own volition), I honestly can’t say that I spared much thought for the specific whims of our Gen Z usurpers. Because, in all honesty, when encountering most of them at work and socially, they don’t seem all that much different to me and my 30-something compatriots.

But while the differences might appear to be skin deep on the surface (different slang, better style, a fondness for the sound of the Roland 808 drum machine that borders on the clinically insane), it would appear that Gen Z have, by and large, very different ideas about their working lives.

Last week, creative agency Impero announced the launch of their latest research project” Dubbed “The Many Faces of Hustle,” which surveyed 260 members of Impero’s real-time research platform, ‘The Move’. It revealed that 45% of Gen Z feel that career and money do not define success, showing a rejection of traditional work pressures to ‘make it’ in favour of a more balanced lifestyle.

The report also found that 42% of the group admit social media is the key driver of anxiety around productivity. So they are obviously more acutely aware of the potentially harmful impact of  “too much Instagram” than we’ve ever been.

The study examines changing attitudes towards the ‘hustle culture’ so apparently beloved of us millennials and how Gen Z is “reworking the definition of success to encapsulate their passions.” To me, that honestly sounds incredibly healthy. The work/life balance has been the great quandary of my working life and the older I get, the more I tend to err on the latter side of the equation. Because work might pay the bills but it doesn’t love you. 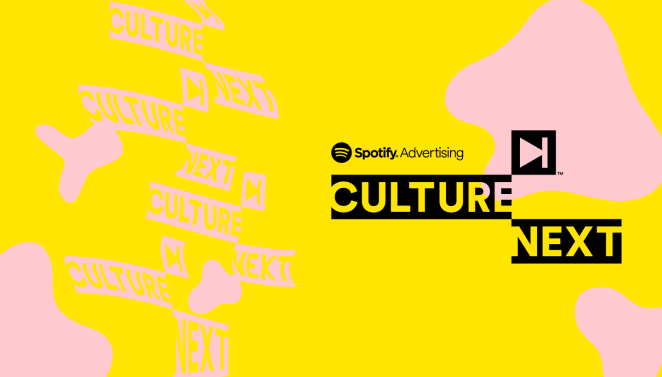 As part of the Cannes Lions festival last week, Spotify released its 4th annual “Culture Next Trends” report. It found that, not only do Gen Z listeners play more music than millennials but that 73% of Gen Zs use audio to “better understand themselves.” It also found that 67% describe their generation as “stressed out,” which is almost 20% more than millennial respondents. This tells us that Gen Z are more self-aware. They know they’re stressed and they are trying to do something about it.

Bizarrely, however, while Gen Z might feel rather strongly about toxic work culture and the importance of a fulfilling social life, more of them than ever before are picking up side hustle gigs. The difference is, however, that most of these young entrepreneurs see their side hustle as more of a bridge between their social and working lives than another way to make ends meet.

The Impero research has found that, although there is no single reason why young Brits are taking on a side hustle, they are dedicating more time to them, with 17% saying that their ‘side hustle’ is a pure passion activity and 57% of Gen Z spending more than 16 hours a week on them. Moreover, 38% said that they use the extra income to counteract the economic hardships faced as a result of the pandemic, and the rising cost of living.

According to Zuhur Mohamed, head of research + next gen culture insights at Impero: “It’s clear that young people are critical and cynical about the role work plays in their lives. Hustle the way we understand it is not attractive, aspirational or interesting enough to capture their attention. If anything it is a turn-off.

Branding: The next generation 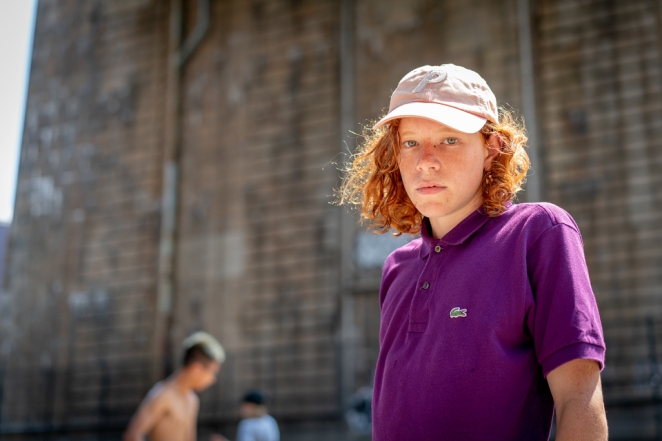 So, while they might be taking on more, they are hustling less, in a sense. But what does this mean for brands and marketers? Personally, I think it means there’s an opportunity for brands to support self-starters and equip them with the tools they need to turn their passions into financial rewards without sacrificing their work-life balance.

For brands, hustle culture has long been an easy way to engage younger aspirational audiences. However, Gen Z’s growing consciousness around toxic work cultures, means that brands need to update their understanding and market toward the new definition of success for younger consumers. Brands must acknowledge the shifting attitudes of the younger generation to work and adapt the way they market it.

Zuhar adds: “From the rise of Capitalism memes to Girlboss satire and the anti-work movement, these are all examples of a loud online conversation interrogating productivity and traditional markers of success. Young people want permission to play, slow down and indulge, think about how your brand can service these new aspirations.”

If your interest has been piqued then the full Impero report is available here to download and pick apart at your own leisure.