What's in a name?

A brand is simply a product with a better name than its competitors.

I once ran a training programme and brought this truth to life.

The point of the workshop was to show that creativity often involves breaking patterns of behaviour.

For instance, toast and marmalade with coffee is a pattern.

Just as two hundred years ago, an Englishman started his day with steak and ale.

So, for breakfast, I served the attendees red wine and cheese.

After the initial wrinkling of noses, they all got stuck in.

I had decanted two wines, which meant no-one knew what they were.

I invited attendees to try both wines and vote for the one they preferred.

80% of the group preferred Brand A.

Then I revealed that Brand A was a Bulgarian cabernet sauvignon.

Brand B was a Chateau Mouton Rothschild 1990 (which would set you back £250 a bottle today).

When asked which wine they would like more of, 100% of the group said Brand B.

Even though for most of them Brand A tasted better.

This is the sort of added value all brand owners dream of.

I started thinking about the value of a good name again when I saw Droga 5's video, "The Last da Vinci: The World Is Watching".

According to Biography Online, the five best-known artists in history are:

Now, back in 1958, a fairly unimpressive painting of Christ with his right hand raised in blessing was sold at Sotheby's.

It was attributed to Giovanni Antonio Boltraffio and was sold for £48.

Fifty years later, it popped up again in New Orleans and fetched $10,000.

The next time it appeared, in 2011, it had been cleaned and was now attributed to Leonardo da Vinci.

Yes, the very same picture that set a world record for the most expensive painting ever sold.

A number of scholars are still not convinced this is the real deal.

They say it could have been painted by one of Leonardo's pupils.

If they're right, the Saudi Prince, Bader bin Abdullah bin Mohammed bin Farhan-al-Saud, has paid over the odds for a Boltraffio.

So, to bolster support for the pro-Leonardo camp, Christie's has turned to advertising.

The implicit message of the film is that only a genuine masterpiece could move people so much.

It brings emotional authenticity to the work on top of the certification provided by Christie's experts.

But the viewers thought they were looking at a Leonardo.

That's why they came in off the street.

Why they stood in front of the picture.

Why they were open-mouthed and close to tears.

It was the name. Poor old Boltraffio. 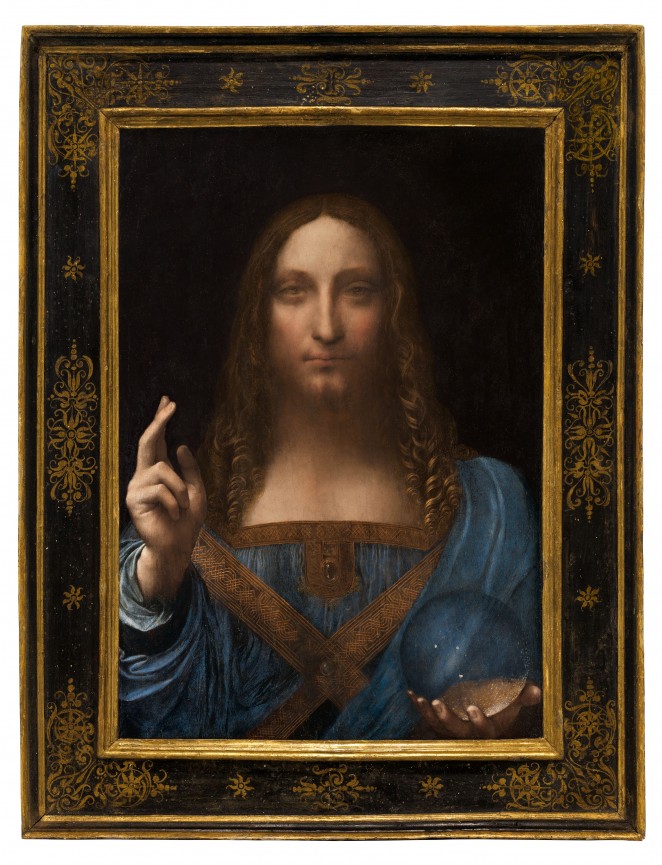 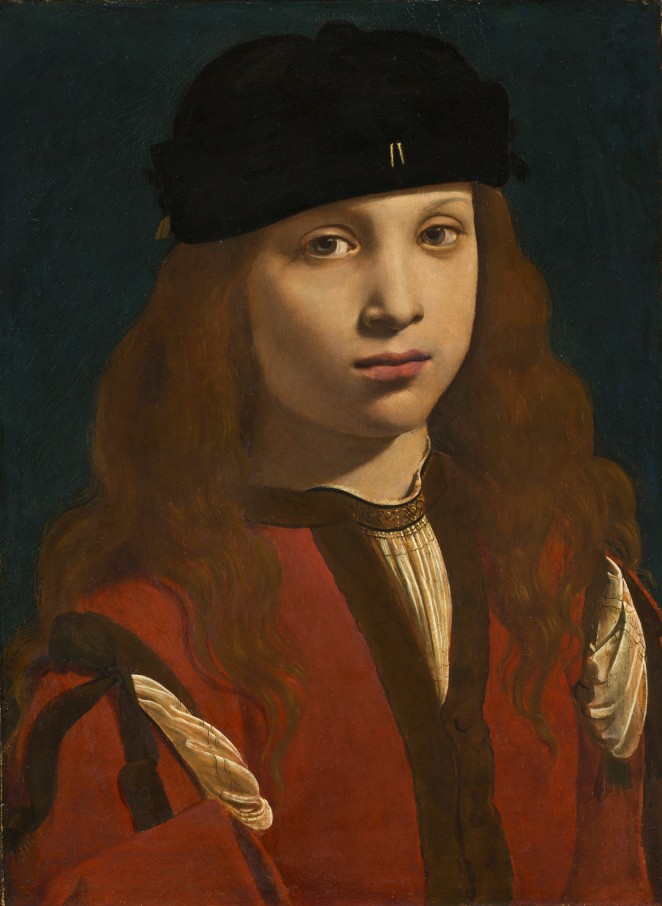 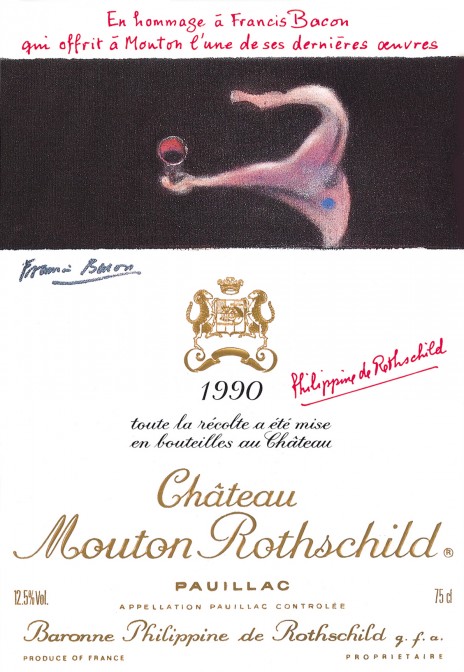