Back in 2008 when Obama first ran for president, the iPhone was only a year old and Facebook wasn’t yet the world’s largest social network. Obama’s digital strategy was savvy and helped to mobilise voters who were already actively engaged on social media in new, groundbreaking ways, but at the time, this was still a relatively low proportion of the population.

If you fast forward to 2016’s messy Clinton and Trump saga, the two were competing in a digital landscape where three out of four American voters had both a smartphone and a Facebook account. This meant that with every tweet, live video and app launch, Clinton and Trump were rewriting campaign history books. 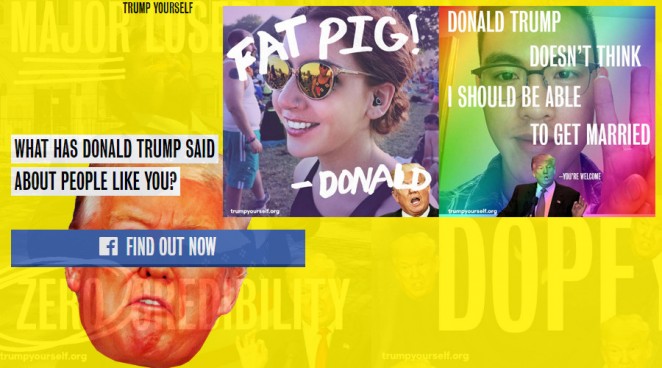 This achievement is thanks in no small part to Clinton’s Digital Director, Jenna Lowenstein, who approached the task of navigating a much-altered digital campaign landscape much like a corporate brand would. Her team created a digital strategy to effect its three main campaign goals (aside from winning): communicating the Clinton message, mobilising support and raising funds. To do this they created assets including websites, emails, ads, and mobile apps which they then monitored to optimise engagement.

Aside from using video to promote the Democrat message and disqualify the Republican’s, the campaign team also relied heavily on the medium to make sure its press and events were as well documented as the media whirlwind which followed Trump wherever he went. One of the most critical tools for seeing this through was Facebook live. “Once we found out Trump was the nominee, the media would often cover his events and not ours” Lowenstein said, “and so when television stations chose to stream his events, we still had the opportunity to share our coverage in a professional stream with Facebook Live”.

To help social media users share Clinton’s message in a personalised way, the team devoted an entire section of hilaryclinton.com to a rather nifty avatar tool through which users could superimpose Trump’s actual quotes onto pictures of themselves which they then shared. The site function (aptly named Trump Yourself) had 2 million users within its first 24 hours prompting 300,000 people to join the campaign. 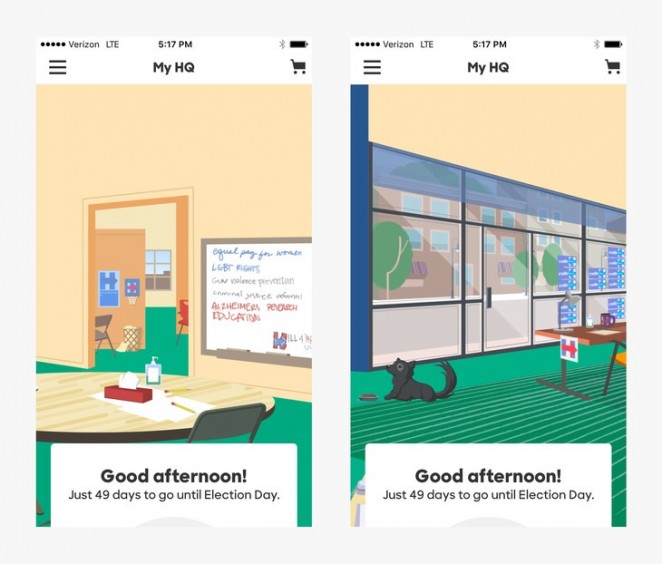 To recruit volunteers and mobilse voters to go to the polls on election day, Lowenstein’s team smartly cherry picked the best inner workings of the internet to levy and sustain voter interest. This included online quizzes, and an app which gamified the volunteer process with points and prizes. Although initially thought to be a longshot and potentially only of interest to those already familiar with the Clinton campaign, 50% of the app’s users were new to the campaign prior to installing it, which proved that gamification can be an incredibly useful tool in attracting new audiences.

Another app the team developed was called Megaphone, which allowed campaign volunteers to contact voters (whose data was publicly available on voter directories) through text message, allowing them to start conversations and encourage votes in much the same way door to door canvassing and phone calls would function. 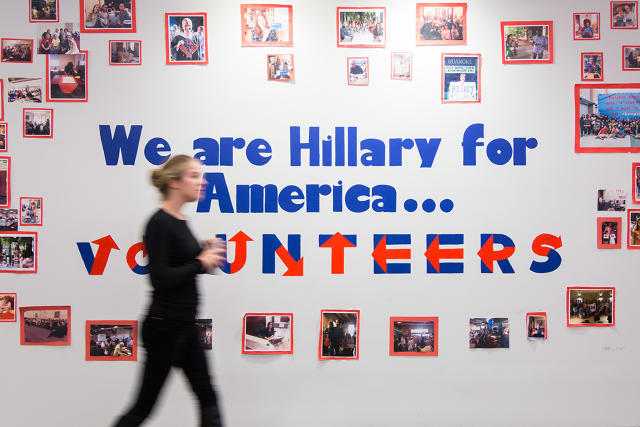 Of course, to pay for all of the above, the campaign team also needed to successfully maximise revenue from the broadest possible donor base. About 50% of the campaign’s revenue came from online donors and so Lowenstein’s team used all of their digital experimentations in this area to see what would work the quickest to raise funds.

One-click donation tools (using previously stored payment data) and donor models which customised the amount and frequency with which potential donors were targeted based on past behaviours, proved invaluable in this area. Lowenstein was aware though, that there needed to be a content ecosystem which reminded people why they needed to donate and why this donation was so critical. Videos such as Clinton’s reaction to Trump’s quote that she was “playing the woman card”, were released within hours of his initial comments, making front page of the New York Times and prompting the Clinton campaign to make their very own Women Cards which they then sold to over 350,000 supporters raising $4 million in the process. 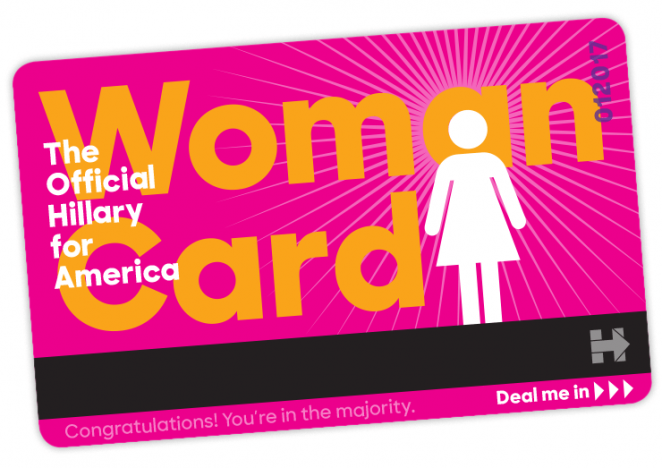 The cruel reality is that even though the Clinton’s digital campaign was vastly more successful than Trump’s in almost every conceivable way, she didn’t win. Trump’s digital tactics were smart but they were incredibly dirty as they spent the majority of their time getting voters they didn’t like to stay home. Opposing opinions were suppressed by the Republican campaign, who used data from the voter’s directory to target low-income, immigrant neighbourhoods with text message and email campaigns which gave them incorrect information about the election date and time, leading many to miss out at the polls.

When asked about what all of this means, Lowenstein remains optimistic and is convinced the election is proof that people have more power on the internet than ever before: “Individuals have more ability and more power to influence their networks than ever before” she said, “Facebook’s algorithm tweak which prioritises people’s feeds over news publishers’ is a major part of this, I’m excited to see how people build on top of what we did this year and figure out how we can keep fighting for the things that we care about together.” 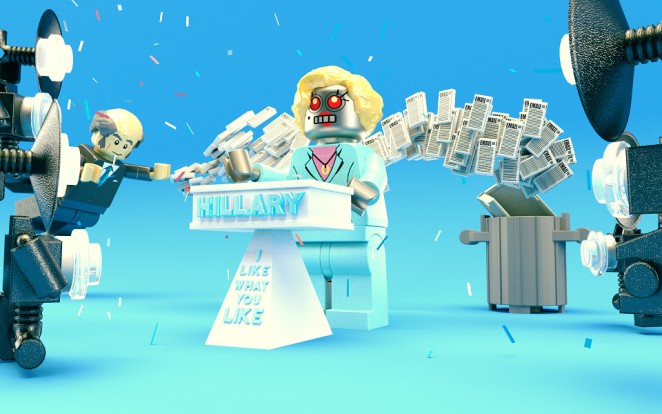